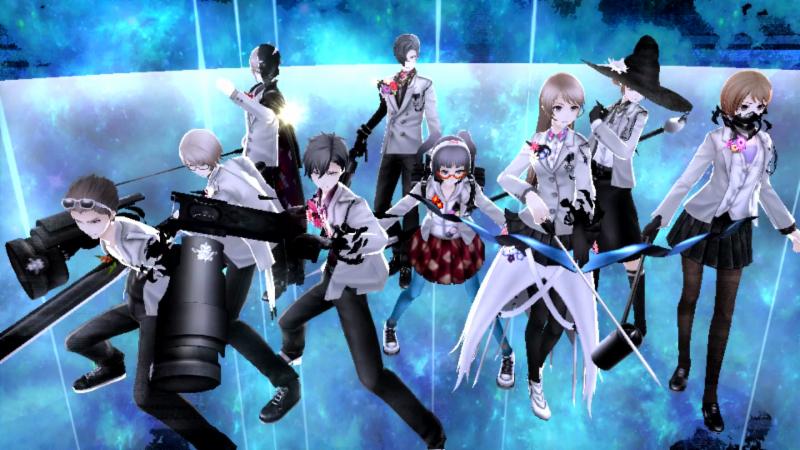 Those in Europe hoping to get their hands on ATLUS’ upcoming Vita RPG The Caligula Effect next week will have to wait a little longer. The publisher announced today that the game’s release has been delayed.

Originally slated to release alongside the North American version on May 2nd, The Caligula Effect’s European debut has been postponed until May 9th, 2017. Thankfully this is only a delay of a week, so JRPG fans across the pond won’t have to wait too long to escape from digital purgatory. Given the way Europe is usually impacted by these sorts of delays, things definitely could have been worse.

Developed by FuRyu, The Caligula Effect is a digital-only release that will retail for $29.99. Additionally, a deluxe bundle will be made available on the PSN Store. This version includes a theme featuring μ and various characters, and 19 avatars, and a swimsuit costume DLC pack. This special version will be available for $39.99.

So, are you one of those affected by the game’s European delay? If you plan on picking it up next month, which version will you be getting? As always, we love to hear what you think. Be sure to sound off in the comments section and let us know.

Finally, be sure to stay tuned for our review of The Caligula Effect as the game’s release draws near.