Now you can stream most of Persona 5? 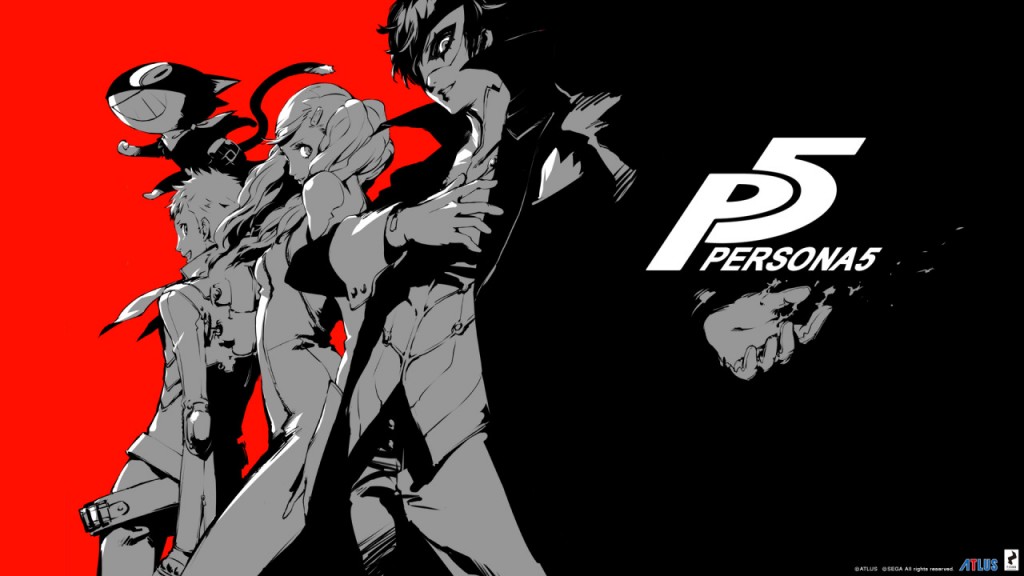 Persona 5’s launch sure was an interesting affair, and not only because it took us back in time to Winter 2014. The game sparked some controversy at launch due to the the lightweight, draconian guidelines Atlus put forth for those who wanted to stream or record gameplay.

The original guidelines can be found here, but this garnered a lot of negative press, especially from content creators. The biggest concern was not only the limiting nature of the guidelines, but the huge consequences such as a channel strike for example. Now as a content creator, even something like a single channel strike heavily affects us. So these concerns and criticism have been warranted. 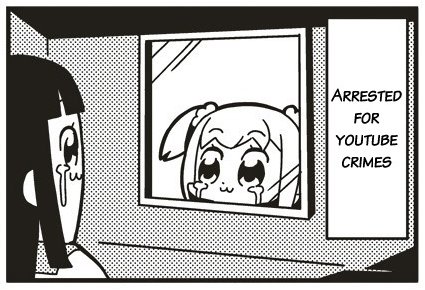 Fast forward nearly a month later. The game has been out for a little while now and Atlus has responded to the response of these criticisms by updating their guidelines for Persona 5 streaming and video recording.

I won’t show the full statement, but here is what I feel is the most important from the update:

To our surprise, we then saw numerous reactive news articles go up, opinion videos post, and received many emails asking us to please change our Persona 5 streaming/video policy. We recognize that our fans are the reason why the game is the major worldwide success it is, and we continue to want them to be able to enjoy the game without fear of being spoiled. However, we also heard your issues with the guidelines and have decided to revise them. Because we want to give players the most access to the game while respecting the original goal, we’re now asking players to refrain from streaming or posting video past the end of the in-game date of 11/19—when the main story gears up for the final act.

We also want to apologize to those of you who saw the previous guidelines blog post as threatening. We want to be transparent about what we do, and the reason we released the guidelines was to give streamers the right information up front. It was never our intention to threaten people with copyright strikes, but we clearly chose the wrong tone for how to communicate this.

Now I do respect Atlus for doing this and the fact that they are apologizing for making the guidelines seem antagonistic more than anything. Now here’s the thing, there’s no way Atlus couldn’t have known that these guidelines would be received poorly. This isn’t the first time a company has done something similarly and this will not be the last time, and hopefully these companies will learn from these incidents. Again, I do respect Atlus for putting out this statement and I do see where they are coming from. Hopefully this puts content creators at and ease if some bridges with Atlus can be rebuilt. If I can make a suggestion to Atlus however: can you let us use the Share Button please? 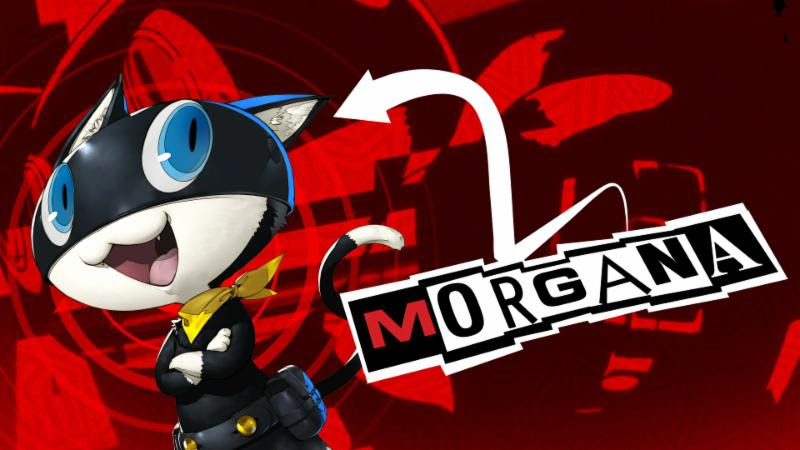 The full update can be found here.

For more news of youtube crimes and Persona 5 as it comes out feel free to check back here at Hey Poor Player. 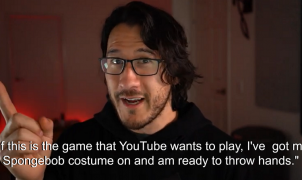 Markiplier Just Got His First Ever YouTube Strike; Here’s Why It’s A Big Deal 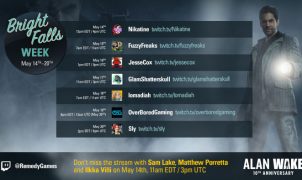