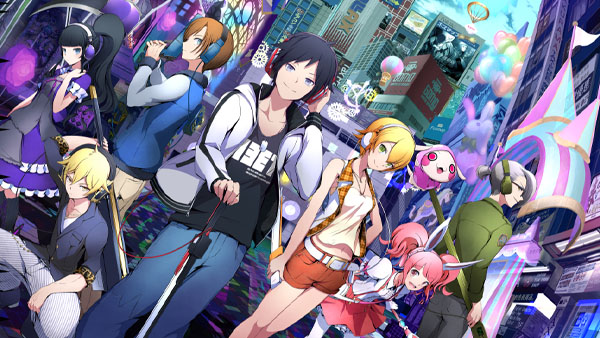 ACQUIRE’s upcoming satire-infused JRPG Akiba’s Beat is almost here and, to celebrate, they invite you to get to know the game’s English voice actors a little better. For more information, check out the official main character cast list below:

Publisher XSEED Games has announced that Akiba’s Beat is their largest voiceover project to date, featuring almost 22,000 individual lines of spoken dialogue. That’s a lot of talking! Diehard Japanese VA fans need not worry, however. The game will feature dual audio, allowing players to switch between English and Japanese as they please. Or, more realistically, just pick one of the two and stick with it. You can’t say that they didn’t consider their audience!

Akiba’s Beat will be making its debut on May 16 on PlayStation 4 and Vita. Those who pre-order the game will also receive a 3.5″ tall pocket plush of Pinkun – the game’s uglycute mascot character. Becoming a a hero is hard; giving up your luxurious NEET lifestyle is even harder. Will you be the one protecting Akihabara? Let us know in the comments below! 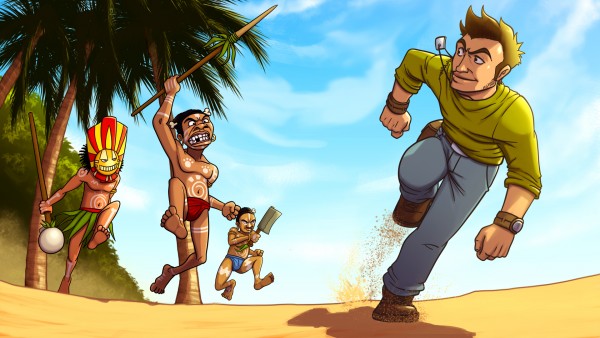