PlayStation Plus Games: May

Tales from the Borderlands and Abzû headline next month’s PlayStation Plus lineup. 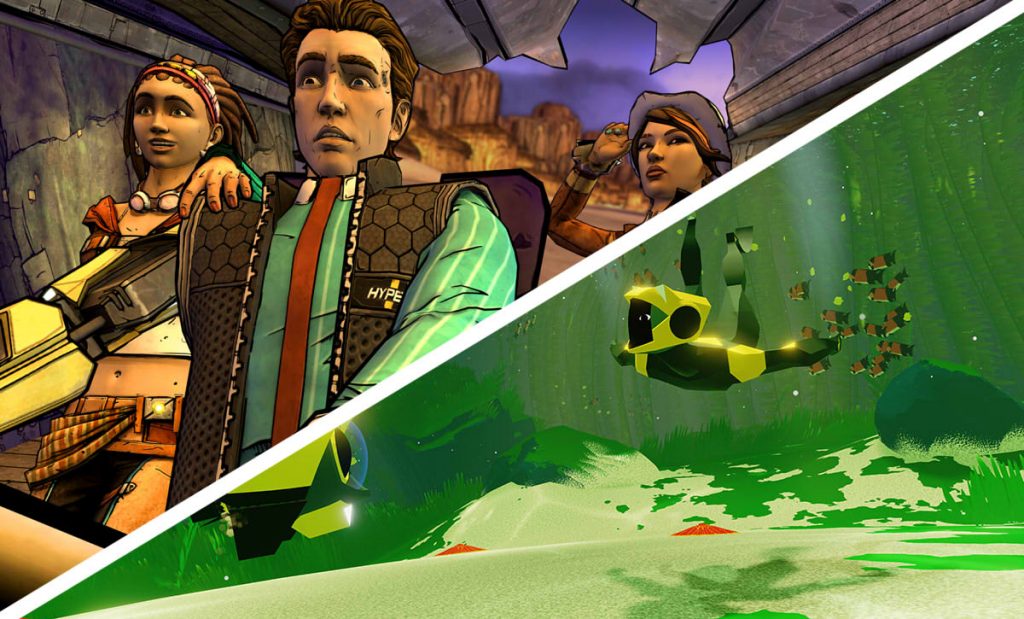 Next month’s free PS+ titles have been revealed. While I’m sad to see two games I already own on the list, I can say with conviction that this is a good month for subscribers. May’s headliners will include Tales from the Borderlands and Abzû.

Relive the tale of two adventurers in Tales from the Borderlands…

Tales from the Borderlands is a five-part episodic series by Telltale Games. The perspective shifts seamlessly between two Vault Hunters and their wayward journey that takes them across Pandora… and beyond. It is my personal favorite among Telltale’s episodic series, filled to the brim with gut-busting humor and gut-wrenching drama. Its soundtrack is especially impressive; each episode opens with its own song that captures the raw emotion of the scene.

While Tales from the Borderlands sticks to its roots with numerous references to the original games, I can safely recommend it even to those who’ve never had the chance to play Borderlands or Borderlands 2. You can read Francis’s review of Episode 1: Zer0 Sum here.

…or dive into Abzû, the oceanic adventure.

Abzû is a major departure from the zany Tales from the Borderlands. In the underwater adventure game directed by Journey‘s art director Matt Nava, players control a scuba-diving protagonist as they dive to the lowest depths of the ocean. Along the way, players can catch a ride on passing sea critters like turtles, dolphins, or even a giant squid. There are few puzzles, though I hesitate to call them that; nothing is particularly challenging about Abzû. The spirit of the game is not in redefining gameplay but in immersing the player in one of the most visually compelling games I’ve had the pleasure of playing. It takes a lot of cues from Journey, which debuted as a free PlayStation Plus title in September 2016.

Taking a backseat to May’s PlayStation Plus titans are Blood Knights (PS3), Port Royale: Pirates and Merchants (PS3), Laser Disco Defender (Vita & PS4), and Type:Rider (Vita & PS4). Since I’ve already played through Tales from the Borderlands and Abzû, these are the titles I’ll be paying the most attention to. Caleb’s review of Type:Rider has me interested enough to give it a shot— even if I’m a little rusty on my typography.

What games would you like to see in the coming months for PS+ subscribers? Let us know in the comments below! 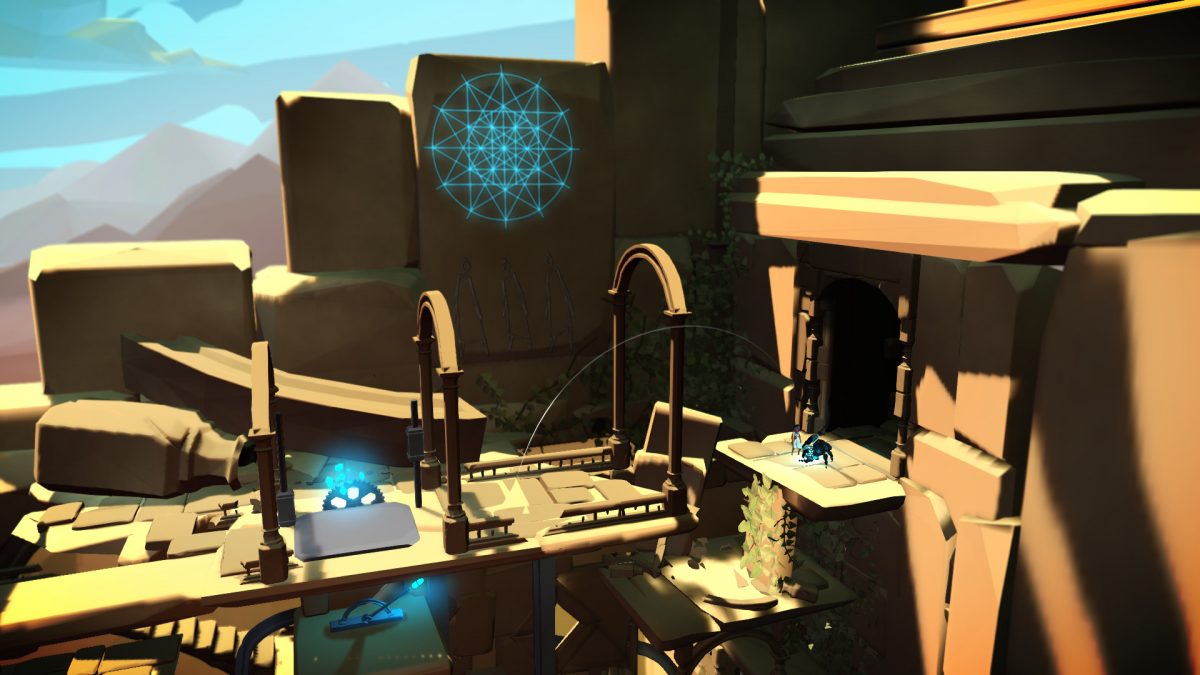 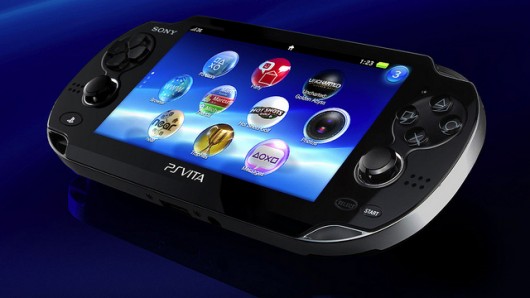 Sony Will No Longer Offer PS3, Vita Games Through PlayStation Plus After March 2019