Hey Poor Podcast Episode 98: There Is Only Paco 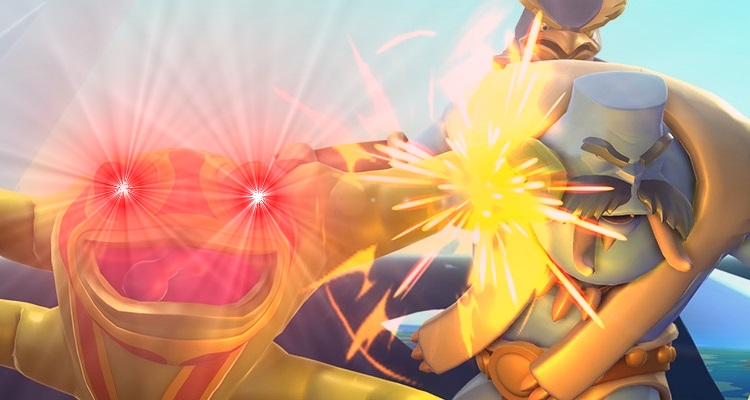 This week on the Hey Poor Podcast, join I “There Is Only Paco” Coleman, Nathan “There Is Only Paco” Terencio, Jay “There Is Only Paco” Petrequin as we celebrate the strongest and best character in videogames: Paco, the friendly frog! When not celebrating the glory and the majesty of Paco, who appears in our dreams and lives behind our eyes, we discuss the first episode of Telltale’s Guardians of the Galaxy, the bizarre existential inspiration of The Search, our fears about Star Wars: Battlefront II (not to be confused with Star Wars: Battlefront II even though they have the exact same name), and the future of inclusivity in eSports. We also recommend loads of good games during the commercial break, and we even have time to talk about Paco, who is what babies are seeing when you can’t tell why they’re crying. All this and more, on the Hey Poor Pacocast!