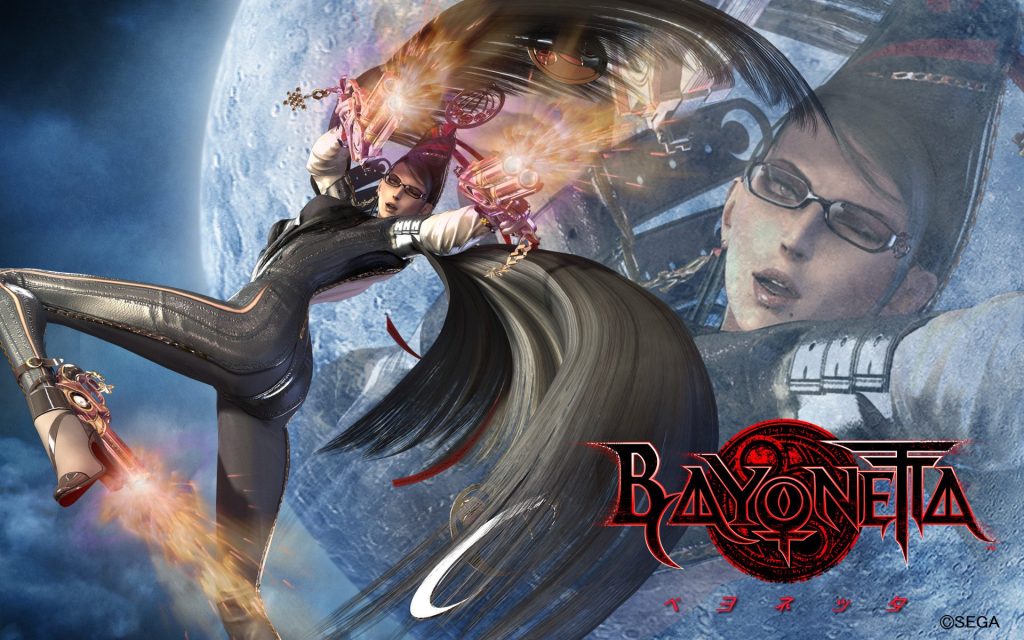 Maybe it’s just a welcome coincidence, but consoles have had quite the year so far, and we’ve yet to even hit the halfway point. The year’s best games are all setting the same trend, too: they’re Japanese. Resident Evil 7, Breath of the Wild, NieR: Automata, Persona 5, Nioh …these are all big half-decade (or more) projects for their respective studios. But there’s still one thing Japanese developers are reliably terrible at, and that’s porting their games to the PC. However, as this unexpected new version of Bayonetta indicates, that’s not always the case.

I wasn’t around when Bayonetta first hit the consoles. I go through weird multi-year phases as a gamer. There were times (especially in college and soon after) when I couldn’t be bothered to even look at a controller. I recall good friends laying effusive praise on “Hideki Kamiya’s crazy new game” back in 2009, but I yawned my way into some excuse to avoid acknowledging that I might have a reason to go play something again. Thankfully, the PC port is solid, and the game itself is impressively positioned as one of the best third-person action titles off-console. Even more remarkable when you consider its age.

Bayonetta is a high-octane action game where you are pitted against countless angelic enemies of greatly varying shapes and sizes. The titular character skillfully dispatches them using her powers that she obtained from an extremely powerful demon. Fast fingers and combo combinations are required to excel in Bayonetta. As an action game, Bayonetta isn’t considered so much with your decision to fight opponents as it is with how you engage them. The difficulty is all in the technique, of both yourself and your foes. The early-game tutorial is short, but does a serviceable job showing the player how to perform basic attacks, combos and specials. But once it gets real, the learning curve for advanced attacks is steep. I’ll be frank: On normal mode, I hit some hard roadblocks.

Maybe it’s my age and impatience showing. Maybe games really have grown that much in just the last seven years with respect to portraying sensory feedback. The best way to describe my challenge is that I never really felt the game provided me with strong enough visual cues to indicate that an attack was either about to hit, or had already connected. I had to re-learn a lot of basic action game mechanics, and while a lesser title might have ruined my patience in the process, Bayonetta didn’t. I kept at it, and began to feel its influence weave its way through me.

It all boils down to the phenomenally confident design of the main character. Bayonetta is a thrill to control. If you derived any joy from the original Devil May Cry or any of the subsequent games that iterated on the formula, then Bayonetta is your bread and butter. Punching, kicking, shooting, jumping and combo-ifying any random string of button-presses separates players that know the correct move set for a given fight from those that simply button-mash. And like in DMC, button-mashing tends not to work out very well. But the comparisons don’t end with mechanics. Kamiya’s keen sensibilities about what makes a great player character have evolved considerably. Dante was the poster-boy for brash male-ness (with his mercenary approach to every encounter). But Bayonetta is a veritable supernova of feminine destruction.

The other half of the equation comes from the quality of Platinum’s port. At the time of writing, SteamSpy estimates that there are around 135,000 people who have taken a swing at the PC version of Bayonetta. Not bad for game from 2009 that only released on Steam two weeks ago. The game runs at a full 60 frames per second (cut scenes are limited to 30fps) and has an unlocked resolution that scales for 4K and beyond. I was even able to force it into a 21:9 aspect ratio and play on an ultrawide monitor. You just don’t see that from major developers today, and especially not from Japanese studios that are re-releasing something out of an old IP. Konami and Capcom should be taking more than a few notes.

Whether or not I go back for another playthrough depends on a lot. Like I said earlier, there’s simply too many good games floating around right now. Persona 5 has dominated my every waking thought for the better part of April, and I still fully intend to double back for Nier: Automata. Regardless, I’m thoroughly glad I managed to find the time to play through this classic. And I’m equally glad that Platinum has decided to introduce it to the PC crowd.

Magnetic, Sparky, Hard, And Top-notch, If Also In 2’s Shadow     With the unexpected runaway success of pet project Mega Man 2 behind them, Capcom and Team Rockman…