Dawn Of War III is coming soon. Are you ready?

As Warhammer 40,000: Dawn of War III is inching closer to its release date, Relic Entertainment and SEGA Europe have released the Fragments of War trailer to increase ratchet up the hype for the upcoming RTS. The game is set for release on April 27, 2017. And this new trailer shows the tone of the game’s narrative and cast. The trailer shows little glimpses of the cast of heroes while offering a haunting look of what’s to come.

Dawn of War III’s story will take place across 17 single-player missions, challenging players to command epic heroes, assemble huge armies, and wage war across a range of hostile environments. Multiplayer will test your abilities as you control and skirmish with huge armies, bombastic heroes, and screen shaking ability. If you’d like to hear more on the multiplayer Nathan and I Coleman did their own respective impressions which you can find here, and here.

Dawn of War III’s Multiplayer Open Beta opens at 10AM PDT today, April 21, 2017, and runs until 10AM PDT on Monday, April 24. Pit colossal armies of Space Marines, Eldar and Orks against your foes in chaotic, over-the-top fights to the finish. You can join here www.dawnofwar.com/beta. 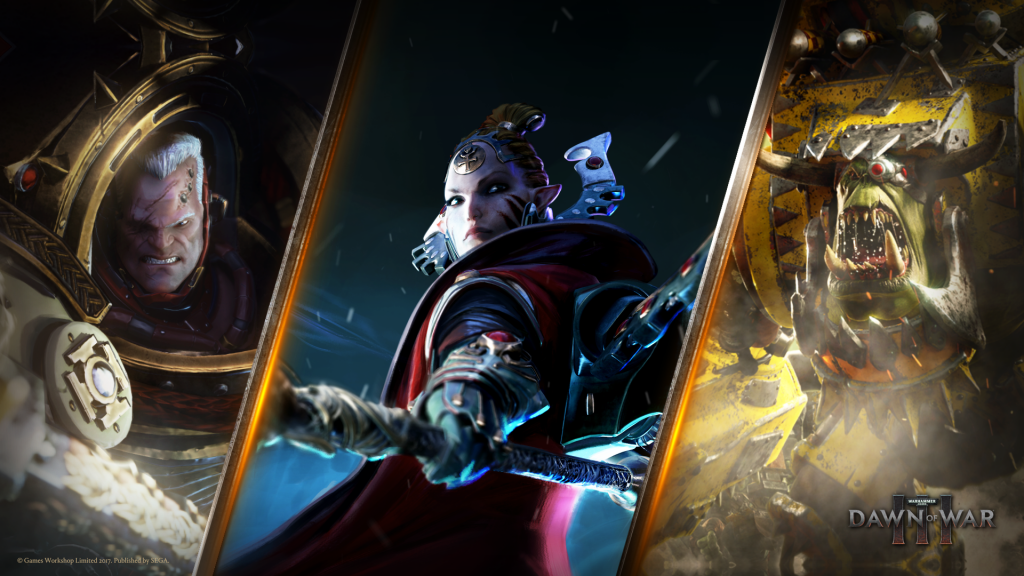 So, are you pumped for Dawn of War III? And have you been participating in the game’s ongoing beta? If so, be sure to sound off in the comments below and let us know. For more info on Dawn Of War III as it releases check back here at Hey Poor Player. 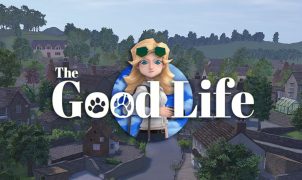 The Good Life Review: It’s mass hysteria! Cats and dogs living together! Photojournalist Naomi Hayward is in quite a pretty pickle. You see, she’s £30,000,000 in the hole —…