WELCOME TO WARCRAFT: The Draenei 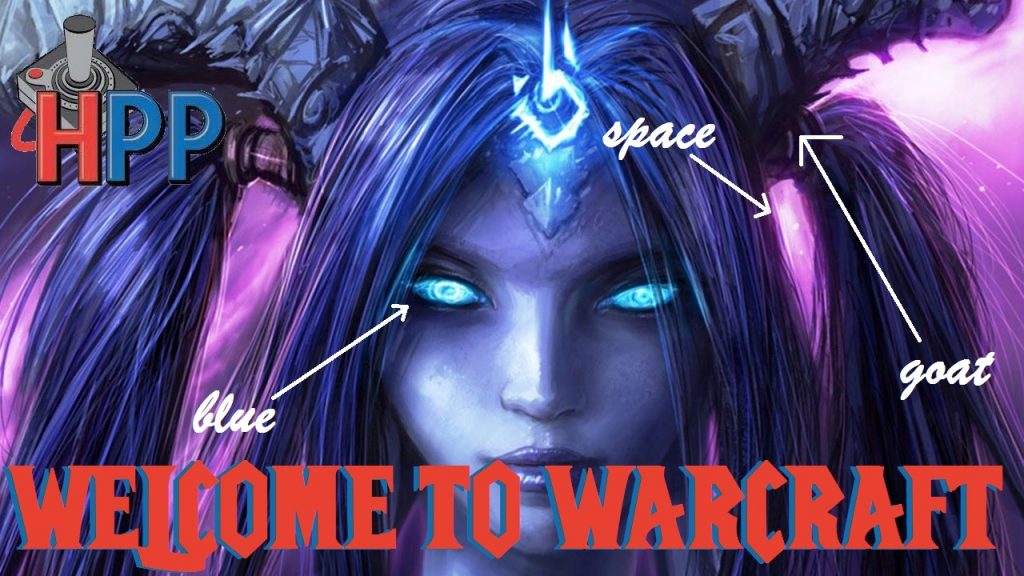 On this week’s episode, we discuss the history of the Draenei, Blizzard’s least favorite race. It’s a twisted tale of betrayal, escape, betrayal again, escape again, betrayal AGAIN, and ESCAPE A THIRD TIME. Also: those darn demons show up again, and they still manage to be less of a nuisance than the elves. It’s all a bit of a confusing mess, but luckily, we explained it so that you don’t have to: 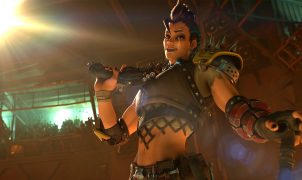 Better Exe:Late than never   The fighting game frenzy may not be quite as strong as it was in its heyday during the mid-1990’s, but 2016 has witnessed something of a…