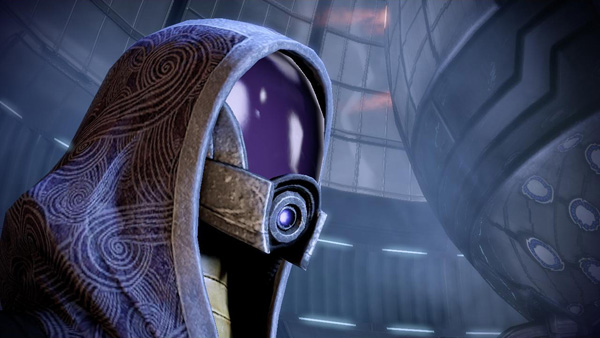 Tali’Zorah is the adorable, nerdy girl next door. Her crush on Shepard alone is endearing enough to make you want to romance her. The fact that she’s an insanely capable team member throughout all three games only adds to the benefits of having Tali on deck, though.

For all of that, Tali is easily the most selfish romance Shepard can pursue. Because of the issues quarians face outside of their suits, any outside exposure runs the risk of not only making one of them sick but straight up killing them. Still, if Shepard pursues, Tali will state that it was worth the risk. Overtime, and over the course of two games, her immune system will adjust if you pursue the relationship eliminating any risks or harm of future exposure.

The joy of Tali both as a friend and as a partner is seeing her grow from a young refugee to an admiral of the quarian fleet. Her dedication to Shepard is tantamount, but  does not get in the way of her need to follow her own path. This is equally remarkable in that she’s not a pushover for the sake of love.

All in all, despite that photobucket render of a self portrait – and that godawful singalong moment on the Citadel – Tali is a delightful partner for your Shepard. 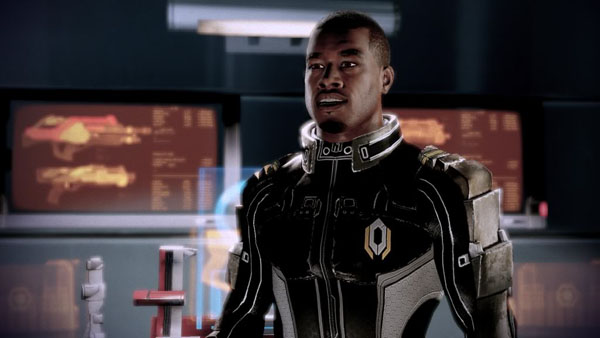 Jacob’s place should only be surprising in that he isn’t first. Granted, it’s hard to say much when experience is limited to what you know of him from Mass Effect 2.

Lieutenant Taylor is charming, witty, and good natured if perhaps a bit naive. His reasoning is commendable in that he has a great distaste for inaction or being bound by red tape, yet at times he is blind to the deeper meanings of the things around him. Perhaps this was foreshadowing to his future relationship with Shepard.

Wooing Jacob in Mass Effect 2 is altogether satisfying. He makes you work for it (shouldn’t anyone?) but he doesn’t make it awkward. He’s upfront in saying that affection was not something he was looking for, but doesn’t complain for want of the attention either. Sure, he doesn’t offer much growth as a character in his story arc, but Jacob had a sort of smoothness to him that made you want to throw that all out the window. Come the close of the second game, everything seemed more or less hunky dory. Hell, you even felt like you were supposed to choose Jacob at times. But then Mass Effect 3 came, and we learn the truth.

Jacob cheated on you. Not only that, but to make matters worse he actually has the gall to say “Did you expect me to wait forever?” It may be arguable to some that six months is actually far from forever, but it’s somehow more offensive that Jacob doesn’t seem to think he did any wrong at all. What makes matters worse is that his new lady of interest starts to make you feel like the homewrecker. If the dialogue wheel had permitted, this chapter could have devolved into a Jerry Springer episode real fast. Shepard can choose to be an adult from this point on, or be angry. Frankly, neither option is undesirable.

Just remember that you can slap Jacob in the Citadel DLC if it comes to that. 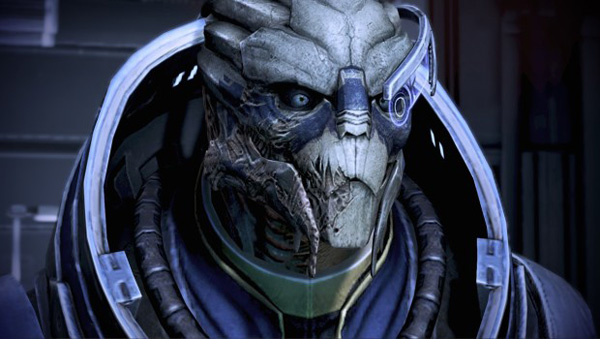 This shouldn’t be surprising. Garrus Vakarian was the most heavily demanded romanceable character come the conclusion of the first Mass Effect. Whether it’s a romance or bromance, everyone loves this scarred turian. Frankly, how could they not? He’s always got your back no matter how dire the situation, and even when he disagrees, he’s professional enough to never to take it up with you in view of subordinates.

In terms or romance, the fact that Garrus goes out of his way to make things comfortable during the events of Mass Effect 2 makes him endearing by itself. Yet his willingness to take things slow and at your leisure gives an added comfort and sense of security. Garrus understands, and throughout his entire career only makes one demand of you (or two, if you’ve played the Leviathan DLC from ME3). There’s simply no pressure with Garrus, and that’s one of the best things about him.

Garrus loses his cool with Shepard too, and that awkwardness is charming even if a little unexpected given the confidence he exudes on the battlefield. When the turian begins to shift his weight, play with his fingers, scratch his head, and then accidentally makes a dirty joke one just can’t help but be so smitten that the navy regalia flies right off! If Garrus could blush, you know he would every time you looked his way.

But for all for of that Garrus is strong and steady. He’s the support Shepard needs when the galaxy goes to hell, and when the walls begin to crumble he’s there. There’s no one else on the Normandy that comes close to being an equal partner. That’s what makes Garrus my favorite romance on the Citadel. 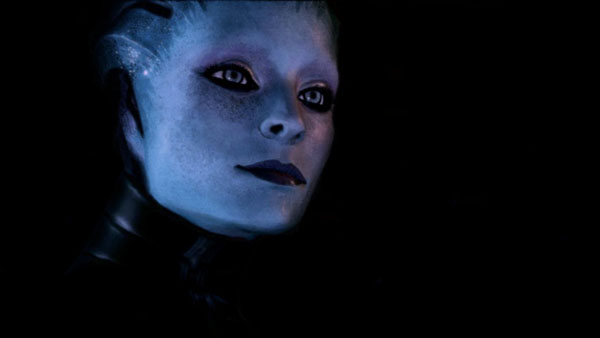 Ah yes. Morinth. Did you forget about her? She’s the eldest daughter of Samara, the Justicar whom you also meet in Mass Effect 2. Samara’s loyalty mission requires you find and kill Morinth due to having committed several murders. However, when the final confrontation arises you are given a choice: kill Morinth, or help Morinth kill her own mother. In return, she will take her mother’s place and help you with your mission. Morinth manages to fool your crew (or most of them anyway) but cannot cease her ways. This leads to the opportunity to do the nasty with her, as one might expect. That, however, is not wise.

Sure, Morinth may be a fun character to interact with and even a fun danger to entertain. However, upon having sex with Morinth in Mass Effect 2, she kills you. It should go without say, but this ultimately dooms the galaxy.

What did you expect? She’s an Ardat Yakshi. That’s what they do. It seriously doesn’t get any worse than that for romance. 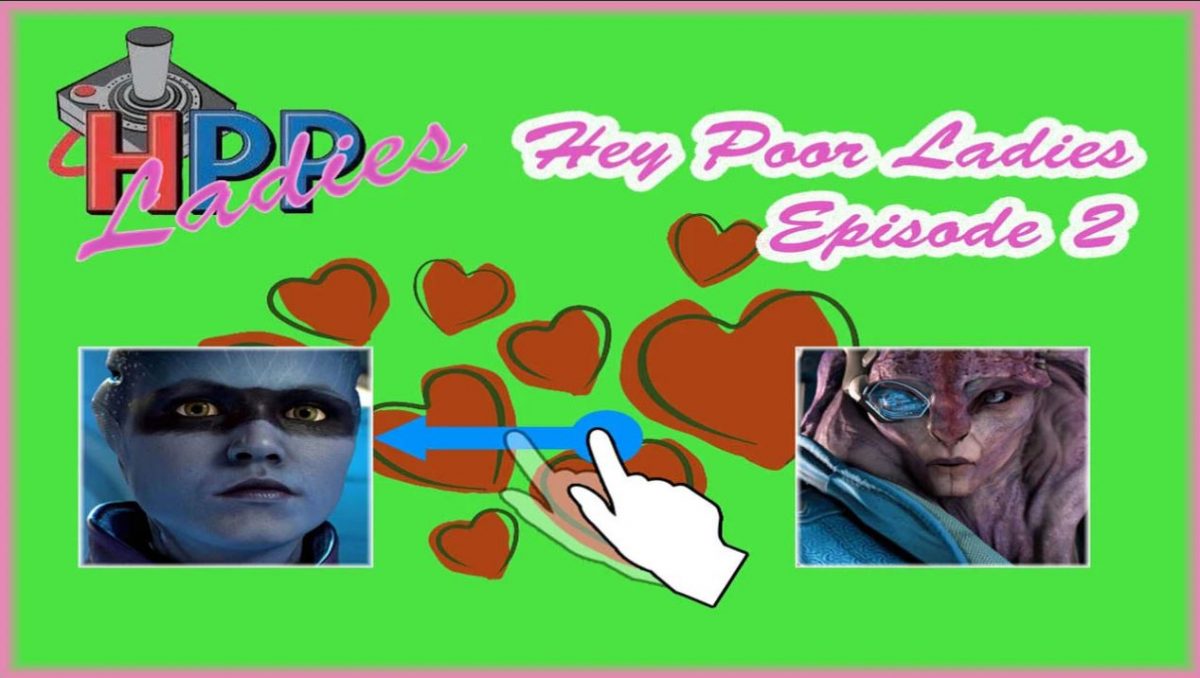 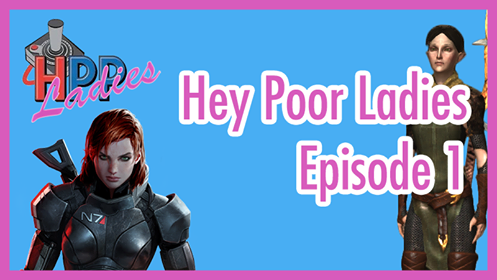 Well, at least you dinotried   Are you done groaning yet? Good. Dinocide prides itself in being retro. Stop Groaning. Self-described as a NES inspired old-school platformer, you can pretty…