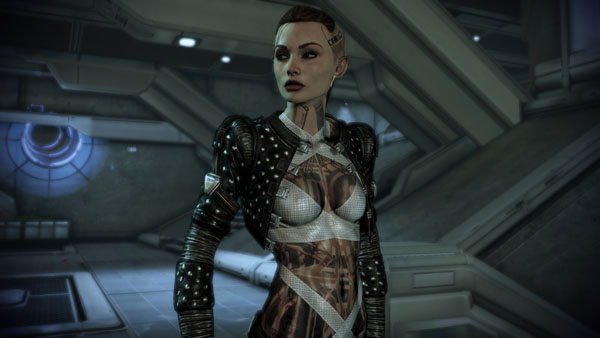 Given the circumstances with which we meet Jack in Mass Effect 2, it’s easy to assume that romancing her might not be the cut and dry relationship one comes to expect. Jack goes well beyond the definition of a firebrand attitude. To put it bluntly, she’s downright crazy. Jack is, for lack of better words, broken. It seems unbelievable that someone the likes of Shepard could even relate to her, much less feel something close to love for her. Nevertheless, there were those of us who went the extra mile, and believe it or not, Jack proved to be worth it every step of the way.

It wouldn’t be fair or accurate to say that Shepard “tames” Jack. For all intents and purposes, there likely isn’t a known force in the universe that could tame Jack. Yet all the same, it seems that the love Shepard extends to the “psychotic biotic” has its effect, because when we meet up with her again in Mass Effect 3 she’s a different person. Mostly. She even goes so far as to say herself that Shepard had something of an influence on her, a statement that proves itself throughout the final game.

While your last moments with Jack in London are short lived, your time with her on the Citadel leaves little to be desired. Through a teary tattoo session she declares her love in the only way Jack might know how, but that manages to make it all the more precious. The partying and the dirty jokes throughout the rest of the night are only icing on the cake. Don’t worry, it’s gourmet icing. 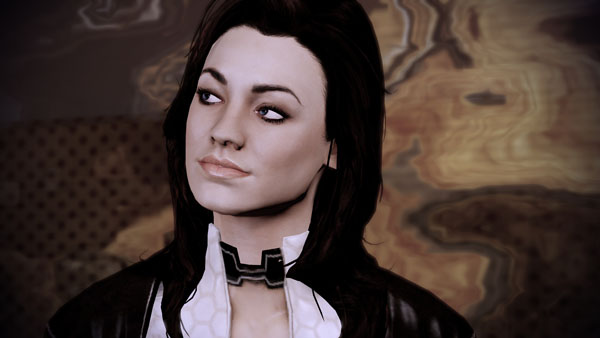 It occurs to me while writing this how parallel Vetra Nyx’s story is to Miranda’s. The only thing that their narratives revolve around is keeping a sibling safe when not concerned with mission parameters. Beyond that, neither character really offers a lot worth delving into. Miranda is likely not even into Shepard; she seems more attracted to what he can do for her. Their adventures in Mass Effect 3 amount to little more than saving Oriana and tracking down their father Henry.

Providing Miranda doesn’t die in this final encounter, you’ll have one more night with her on the Citadel. From there she, like Jack and Jacob, can be vidcommed in the final fight in London with some less than stellar reassurances of her affections for Shepard, as well as some not so surprising comments about the Alliance questioning her intentions for being there.

With little substance and even fewer points of interest for someone who was literally designed to be perfect, most of the fan base that romanced her undoubtedly had higher expectations for Miranda than this. Maybe Henry was right to prep for replacing her? 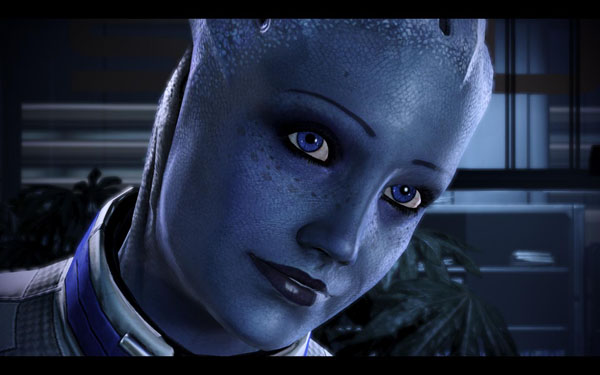 Like Garrus, Tali, Kaidan, and Ashley, Liara has been there since the beginning. And, like Kaidan and Ash, she is ostensibly one of the three romances shoved down your throat throughout the series, even if you never opted for her. This is taxing, but out of the trifecta of forced romances Liara rises above the others in her sincerity and her affections. Where both Kaidan and Ashley live the sheltered lives of soldiers, Liara has arguably seen more of the world through a very different lens. Because of this and her added years of experience granted to her as an asari, her wisdom and perspective is beyond priceless.

What is amazing about Liara is the manner with which she comes into her own. From a timid archaeologist to the most powerful information broker in the known galaxy, we see her growth and her pitfalls every step of the way, and somehow we love her more for it every time. That’s not to say that Liara is always interesting though. Her mild mannerisms coupled with that near monotone voice insists that she’s either unhinged or fairly boring once the firefight stops.

Yet when it comes to Shepard Liara is anything but. It’s hard for her to cover up how much she cares even when she knows it’s better that they stay apart, as witnessed in the Shadowbroker DLC. There are ups and downs for sure, but when the doomsday clock ticks to zero it’s Liara holding on tight and whispering her ‘I love you’s. Of all the crew members it might be reasonable to surmise that Liara is most dedicated to both Shepards. 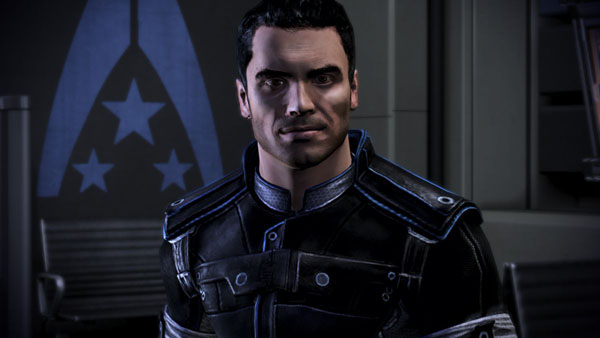 Rambles, possessive, and mildly speciesist upon first impression. Kaidan Alenko was one of three romance options blasted in the player’s face with bright neon lights from the get go. Never mind the fact that one of the first stories he uses to woo you is when he killed a turian in a flash of rage at biotic camp. This, by the way, is presented so as to prove he isn’t speciesist. From beginning to end there’s very little about Kaidan that’s appealing, and this is only made worse by the events in later installments in the series.

Much of what is said here can be repeated about Ashley Williams, and therein lies the other issue in the end. Kaidan and Ashley were just different versions of the same character at the end of the day, with Kaidan having a little more flexibility with which Shepard could romance him. (Hint: Both can.)

Any conversation with Kaidan after Mass Effect 1 dissolves into arguments about Shepard’s loyalties, which gets exhausting quick. No matter what you’re eventually holding guns to each other in defense of the Council members. No matter what, both times Kaidan proves that he never loves Shepard enough to just trust them. Ashley’s case is similar mind you, she just gives up the fight a little easier. At least, she does providing she and Shepard are on good terms. Nevertheless, Kaidan’s unwillingness to let go more or less sums up the value of his affections. 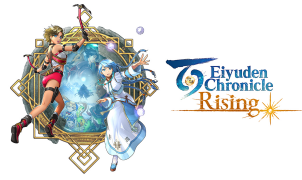