Rivals of Aether wavedashed its way to a full release this year, and as a player since early access, I can safely say that this game has delivered. Let me give a little bit of backstory: I have been someone who has enjoyed Super Smash Bros since owning Melee. I have enjoyed every iteration of Smash, but I have always been weary of games with a similar premise and concept. So I am a person who has always wanted a good Smash-like game, only to be disappointed by the very few that have come out in the past decade. I’d like to avoid the term Smash clone, because calling Rivals of Aether that would be disservice to what the game is. While Rivals may be a Smash Bros inspired game, it stands on its own merits, and delivers a great experience and value. Let’s get to the heart of of this gem – sending your opponent flying off stage. 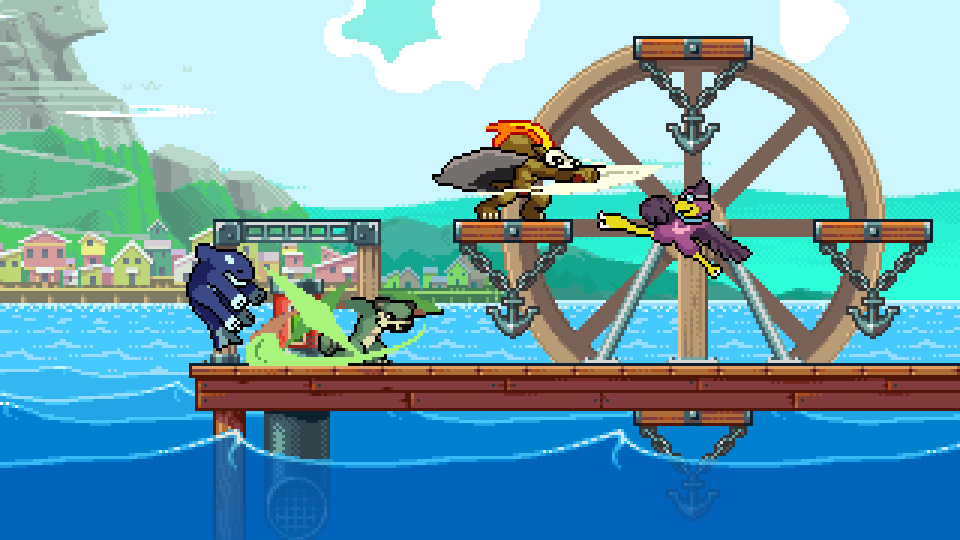 So, as mentioned above, Rivals is similar to Smash in that it’s more of a brawler than a traditional fighting game. Basic point of the game: beat the crap out of your opponent and then knock them out of the stage. While very simple in concept, the beauty and finesse are found in the combination of the character moves sets and little mechanics in the game’s core design. A lot of the terms I am going to be using are very common in fighting games but more specifically Super Smash titles. This isn’t super integral to your experience unless you plan to play competitively, but it’s something that I feel necessary to bring up. Rivals of Aether takes the cues from other fighting games and brawlers, but its goal is to make a title that is competitively interesting, while having learning curve isn’t as intimidating as other games. Rivals streamlines many aspects of these games, such as taking out shields. Shield are replaced with a parry system, there is a dedicated parry button that you use to counter enemies by parrying at the same time you are attacked. This allows you to punish because enemies who are parried will be stunned for a short time. Another aspect is wavedashing, while wavedashing is integral in competitive Melee, it isn’t as integral in this game. It has its benefits, but its execution and importance isn’t as severe as it is in Melee. Also, wavedashing is an intentional mechanic this time around. These elements along with the exclusion or change in several features such as ledge grabbing, wall jumping, and air dodging make for a game that may seem iterative, but has a metagame and style all its own. I went on a bit long about these design decisions, but these little changes completely set the foundation for any kind of meta narrative this game will have competitively. Competitive players in the FGC (fighting game community) is the target demographic for this title, and the little inner workings of the game will make or break it. Overall I find all the the little mechanical tweaks in this game more enjoyable and balanced that not, and I have had a blast with this familiar yet engaging fighter. 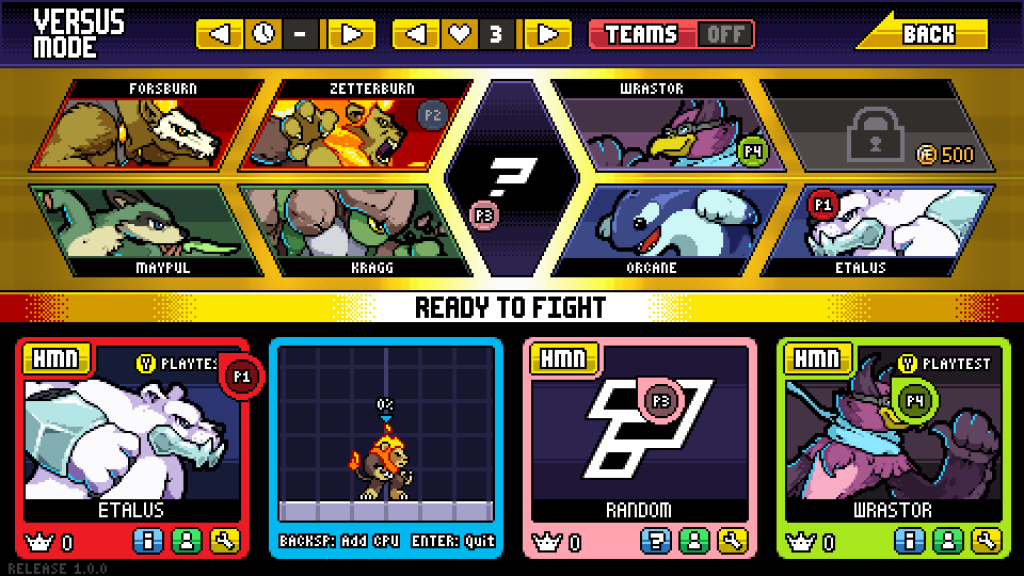 Now I’ve talked about how fighting in Rivals of Aether plays out, the question now is what are the modes in which I can destroy humans and AI alike? The biggest addition to the full release coming from Early Access is the single player modes, previously only limited to practice mode. There are two new additions Abyss Mode and Story Mode. Story mode is about what you expect from a fighting game, and it is rather short. However, that being said there is a leaderboard for how fast you can complete each characters’ story mode, adding incentive for you to replay and attempt to get a faster time. Overall it is barebones, but not terrible. The real treat here is the Abyss Mode. Abyss Mode is an endless mode where you go through levels of challenges all on one stock. The challenges for each level varies and it gets progressively more difficult the further you progress. This is an absolute blast and I have fun seeing how far I can go with certain characters. Other modes for local play are the standard practice mode, tutorial mode, and local versus mode. While the amount of things to do offline are on the smaller end of the spectrum, this game has a good amount of content considering the price of the game.

Online is where the game really comes alive. There are various modes to scratch that competitive itch you may have when picking up this game. There are ranked and unranked 1v1 modes, friendly matches with people on your friendlist, and 2v2s. Something important to note when it comes to 2v2s, is that your partner must play on the same PC as you. As of right now there is no way to do 2v2s with a friend online unless you are challenging them: kind of a bummer. The online play functions the same if you were to play against a LAN opponent, with a big saving grace of the game being the netcode. In fighting games you will always get latency, the amount of latency you will receive is based on various factors. I can say that for the most part, the amount of connection hiccups and bad latency is on the lower side, at least in my experience. The netcode is really good for an indie title, and more importantly doesn’t inhibit your ability to be competitive. So feel free to climb the rankings and not feel like throwing your controller across the room because you got disconnected. 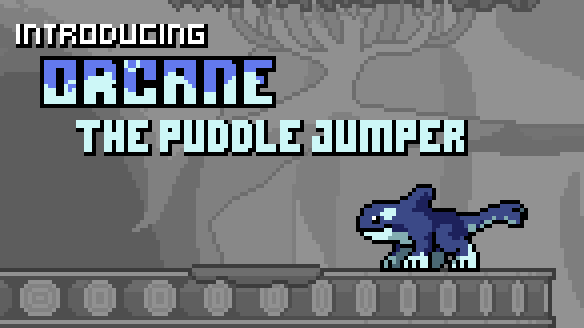 What a good little demon whale-dog.

The characters are just wonderful. I mean look how cute this demon whale dog is! As of right now there are a total of eight playable characters, and they all have their own rules and playstyles. The benefit of having a small roster is how they all play off each other and how they are able to balance the characters. All characters feel viable on a basic level and more importantly unique, unique even to other games in this genre. All presented with a minimal but good looking pixel art direction. Everything in terms of aesthetic and sound design just works and all follow a consistent tone. All shown in the stages and character design. After one playthrough at the Air Armada stage, you will have the theme stuck in your head.

Rivals of Aether is such a good package for how much the game is. The game is good for those who want a casual brawler on their computer, or a competitive fighter with a solid netcode. The presentation, the mechanics, and the steady flow of updates makes this a good game regardless of your goals and level of play. This game is a steal for how much you’re paying and I don’t mind putting more hours into this wonderful little gem. Also if you are a Kragg main, we can’t be friends. 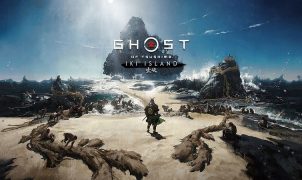