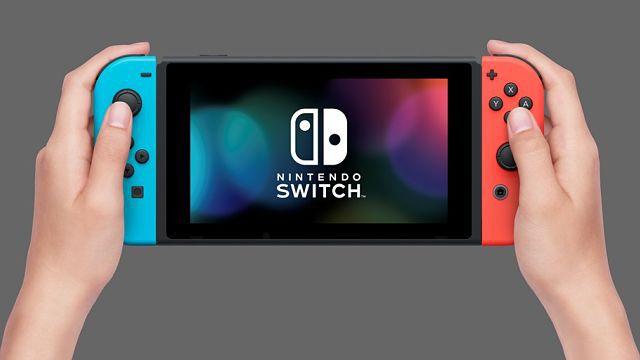 Looks like Nintendo has another hit on its hands! As reported on BusinessWire, Nintendo Switch sold over 906,000 units last month in just America alone, rendering it not just Nintendo’s fastest-selling console of all time but one of the fastest for consoles in general. As the press release notes, this was accomplished in an unusual month for a console release, so it’s nothing but good news for Switch.

In addition, The Legend of Zelda: Breath of the Wild has also earned the title of fastest-selling Nintendo launch game of all time, selling over 1.3 million units for both Switch and Wii U. This total amounts to 925,000 copies for Switch and 460,00 for Wii U; in other words, this means the Switch version of Zelda sold more than the actual console itself! According to the press release, players ended up also buying a limited edition for collection purposes, so the game surpassed a 100% attach rate! That’s pretty dang impressive. Naturally, it’s also the fastest-selling Zelda game in history.

Bear in mind these sales reports comes from NPD Group, which only tracks game sales in America. European and Japanese sales aren’t included, so the overall number is obviously even higher. Question is, can Nintendo maintain sales momentum throughout this year and beyond? Let’s keep our fingers crossed!

What do you think of the Switch sales phenomenon? Let us know in the comments below! 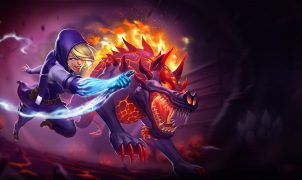