Only ’90s Gamers Will Remember… 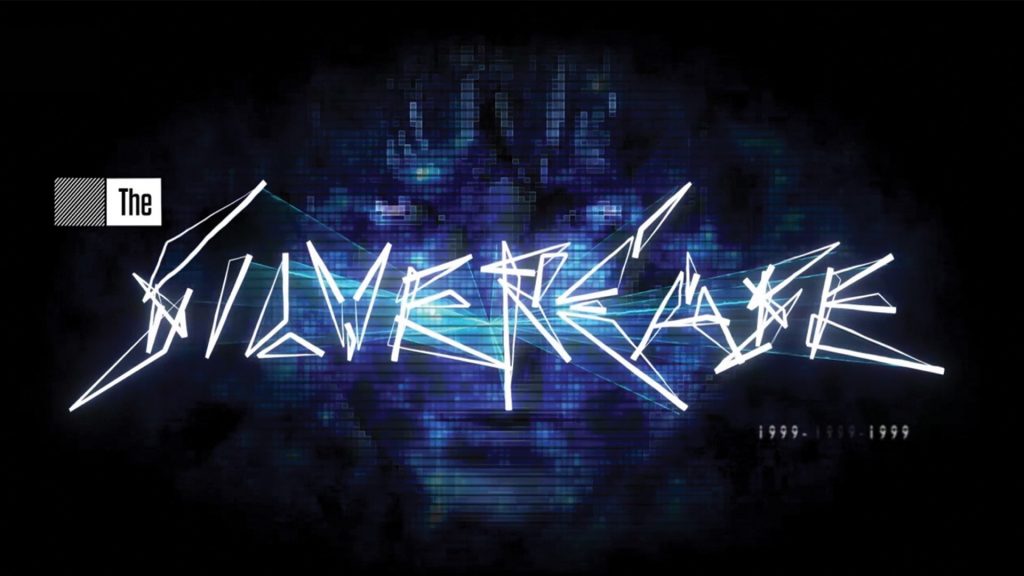 If you’re like the literal millions of people out there in the world, you remember the ’90s. Saved By The Bell, Tupac, Lisa Frank, and all the other nostalgia-fodder that Buzzfeed likes to hock on an hourly basis was a part of daily life for a good ten years, and it’s admittedly nice to walk down memory lane from time to time and revisit what once was.

Naturally, the same goes for video games as well; the games our younger selves played for hours on end are viewed with rose-colored lenses as we talk about the ghosts of games past, wistfully wishing the titles of today could be even half as good as their predecessors. Luckily for us, video game companies took note of the nostalgia train and devised an efficient way to give their customers what they want without spending too much money on making an entirely new game. Enter “the remaster”, or the win-win situation for gamers and gaming companies everywhere…provided the game has aged well enough to be relevant in the modern world.

And that’s where the cult classic Silver Case comes in. The very first SUDA51 title was originally released in 1999 and met with glowing reviews. This will be the first time Western audiences receive an official English-language release, so the buzz surrounding the game is clearly warranted. The long and bumpy road to the remaster has been fraught with issues, delays, and frustration, but on April 17th, 2017, the wait will be over at last and the game will finally be made available on the PS4. 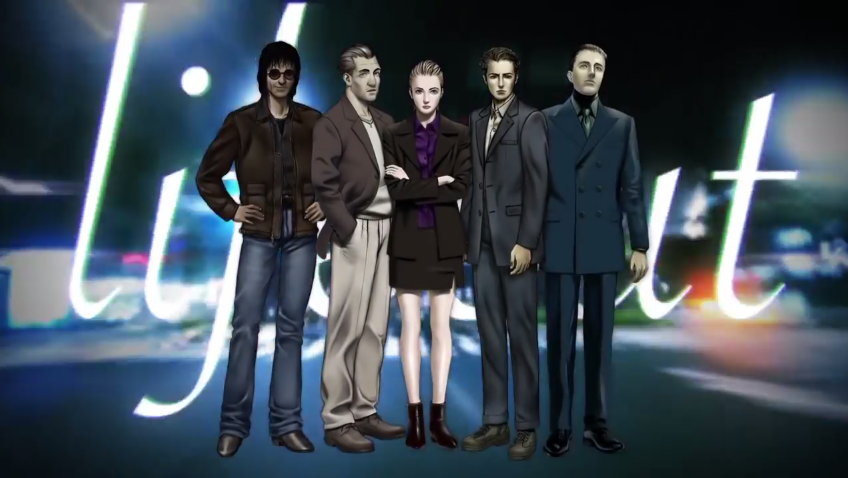 Fans of SUDA51’s other works, such as No More Heroes, will be delighted to return back to where it all started in this adventure visual novel straight outta the ’90s, starting immediately with the opening sequence. As it was released in 1999, it has that special air of the “turn of the millennium” vibe that pretty much everyone on the planet milked (it was such a special time). As the opening scene played out, random words appeared on screen next to character art and a rotating 3D gun accompanied by fast-paced action techno. At first, it was a bit grating, reminiscent of the frustrating graphics and dark feel that PS1 games often had, but after a moment the feeling gives way and nostalgia kicks in, the memories of good titles flooding back and ensuring players can power through without pause.

Like any visual novel, there’s a lot of dialouge – so much so that it’s hard to believe the game is actually part adventure as well. But stick around past the first 15 minutes and you’ll be rewarded with the freedom to move freely about the environment and interact with it. And speaking of moving and interacting, the controls, while perhaps once intuitive, are now clunky and frustrating. The D-pad moves your character, but only if you’ve selected “move” from a rotary-like icon on the screen. Other options include save, interact, and contact, and the player must rotate through all of them in order to find the one they’re looking for. 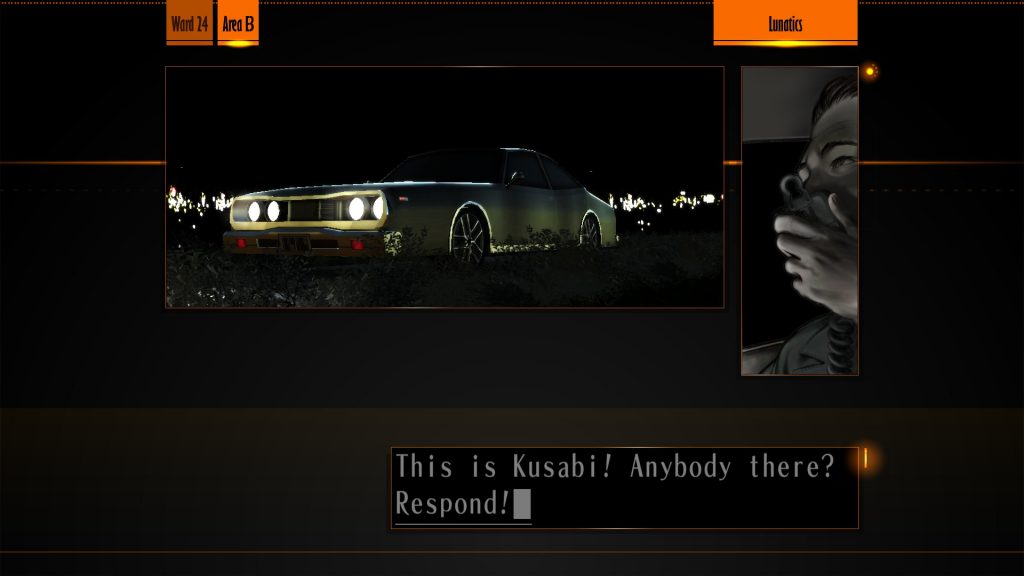 The Silver Case switches back and forth between visual novel with an absolute onslaught of text/storyline and an adventure puzzler that really tests your mettle in a throwback kind of way. The storyline is dark and creepy, centering around some sort of Hunger Games-esque dystopian future that hunts criminals like animals. The interactive portion is really, really confusing at first, but those gamers that grew up in the ’90s will feel the instant nostaglia. Why? Some factors include the lighting, graphics, and the general “dump the gamer in there and let them figure it out” M.O. a la Dark Souls (without the dying), but it may not be enough to carry the younger crowd through to the end.

Perhaps the best part about this game isn’t so much the storyline (which is convoluted) or the controls (which are difficult to pick up) but the small, nuanced aspect of gameplay that originally put SUDA51 on the map – the little things here and there that make a SUDA game a SUDA game. Things like collecting comics strewn about a building named “Cauliflower” or rough dialogue that doesn’t hold back any punches will resonate with fans of the developer and they’ll instantly make connections between this game and their favorites. For that alone, the game is worth its weight in gold, as it’s a clear “missing link” that connects general games and the unique SUDA titles we’ve all come to know and love.

If gamers can get past the aspects of The Silver Case that haven’t been able to stand the test of time, like clunky controls and ridiculously outdated mechanics, they’re in for a rare treat. This cult classic has been on the radar of SUDA fans everywhere for the past 18 years, and they’re now being rewarded with the title they’ve wanted to play above all others. The wait is over, and it’s certainly worth it – The Silver Case, the gritty adventure visual novel from the past, may not please the younger generation, but for the ’90s gamers, it’s a pleasant trip down memory lane, allowing us to revisit the vibe of games we used to treasure.

Full disclosure: This review is based on a PS4 review copy of The Silver Case given to HeyPoorPlayer by the publisher

The Corruption Within Review (PC)

A Psychological Thriller Point-and-Click   I’ve said it before, and I’ll say it again (and probably a million more times after that): I love old-timey point-and-click games. Having reviewed…