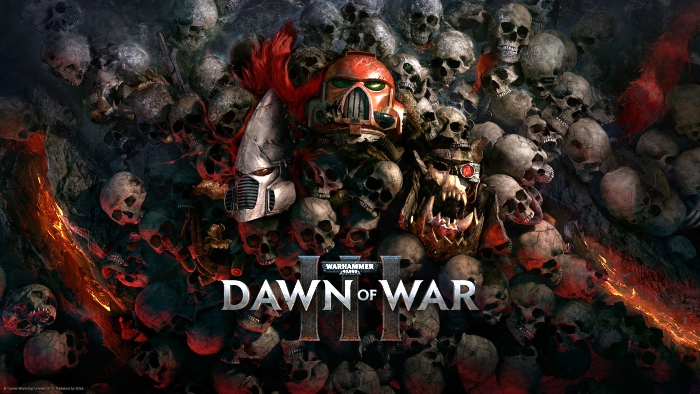 The latest episode of Fog of War shines a light on the RTS’ impressive stable of voice talent. “The voices that bring our characters to life have been an integral part of the Dawn of War experience since its original installment in 2004, and Dawn of War III is no different,” Relic said in a press release detailing the video this morning.

Warhammer 40k’s roots lie in the UK. Therefore, it’s only fitting that the team ventured to the franchise’s birthplace to find suitable voice talent. As a result, Relic brought aboard such notable British voice talents as Gemma Whelan (Game of Thrones), Christopher Fairbank (Guardians of the Galaxy), Alec Newman (Dune, Children of Dune), and Babou Ceesay (Rogue One: A Star Wars Story) to bring Dawn of War III‘s cast to life.

You can find the full “Meet the Voice Actors” developer diary below:

Since the game’s release is right around the corner, it seems like a good time to check out our Dawn of War III Multiplayer Beta preview.

Finally, Dawn of War III will be releasing on April 27, 2017 on PC. Be sure to stay tuned to Hey Poor Player for our full review.

So, will you be adding this to your Steam library when it wages war on the PC later this month? If so, which race do you think will be your go-to faction? The mighty Space Marines? Those vicious, reeking Orks? The Eldar, those masters of psychic abilities? Be sure to sound off in the comments section below to let us know which army you’ll bringing to battle in Dawn of War III. 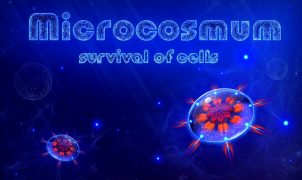 Adding a whole new meaning to “gaming on your cell”.   It’s great how diversified the strategy genre has become. From real-time strategy to tower defense to grand strategy,…