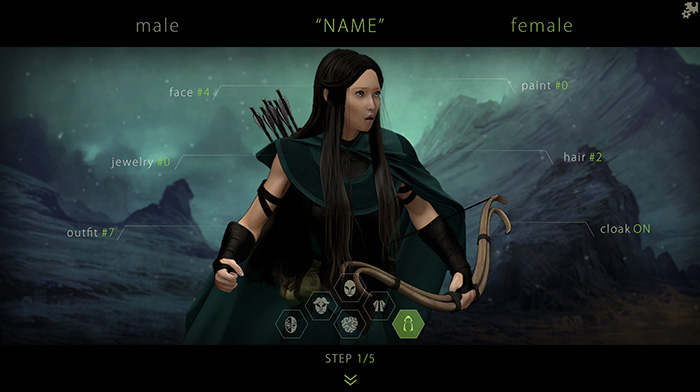 Poetic Studio are nearing the end of Sacred Fire’s Kickstarter campaign. With 9 hours to go, the studio has reached the first stretch goal which means players will be treated to extended character customization.

A video was released to demonstrate some of the options currently implemented in the build. Players can choose from male or female with a large selection of facial structures, beards, and hair styles. Currently the campaign has earned nearly $58,000. This puts Poetic Studio just $2,000 short of their next goal. After reaching $60,000 the studio will work to add a voiceover for both your male and female character’s internal monologue. If before the campaign ends they reach $65,000 they will add partial voiceovers for 10 main characters. 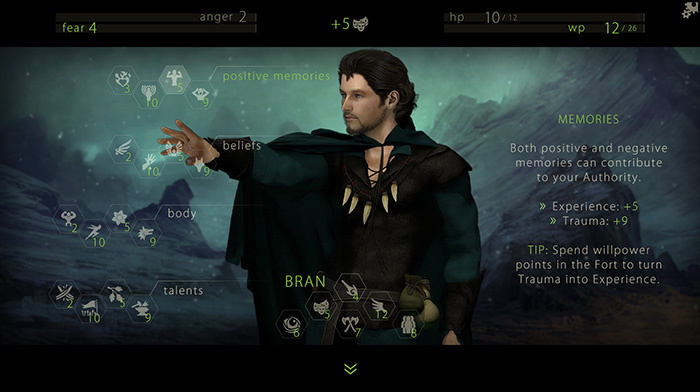 “Sacred Fire has been a labour of love for us at Poetic Studio and it has been humbling to see the response from the gaming community. With their support we are now able to deliver on our promise of a unique narrative-based RPG experience where, as we say, your heart hides all of the monsters,” says Andrej Vojtas, Creative Director, Poetic Studios.

Sacred Fire aims to immerse you into the world of Caledonia by allowing each decision you make to greatly impact the world in which your story takes place. Set in what is ancient Scotland, your character is not born into royalty or wealth. Little is freely given and most you must earn through means of coercion or force. The choices you make will decide if you climb to noble leadership or remain wandering the lands with your forces seeking revenge in whatever form you can justify. 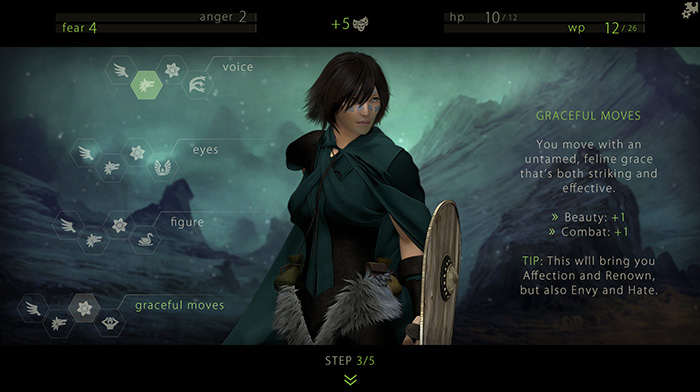 Developers are aiming for a Spring 2018 release for PC. A PlayStation 4 and Xbox One port will arrive not long after.