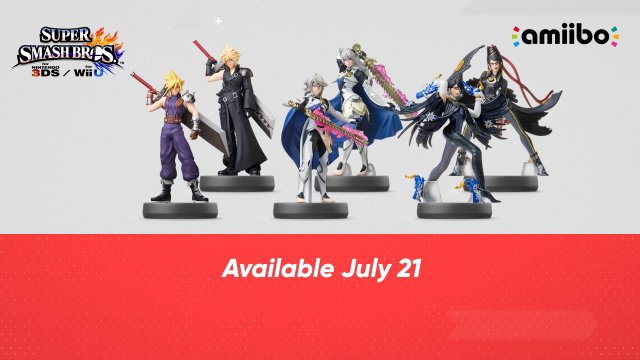 Amiibo hunters, get ready for some serious collecting this summer: new amiibo for three different Nintendo franchises were announced in today’s Nintendo Direct, including Super Smash Bros., The Legend of Zelda, and even Pikmin!

As expected, the last three Smash amiibo focus on the remaining DLC characters (Cloud, Corrin and Bayonetta), but this time with a twist: as seen in the above featured image, each character will receive their alternate costume/gender for release. These three amiibo are confirmed to have retailer-exclusive releases, but despite placeholder/pre-order pages on both Amazon and Best Buy, it remains unknown which amiibo is for which retailer. In any case, they will launch this July 21st.

(Interestingly, Nintendo of America’s Twitter announcement says these are the “final amiibo” for the Smash line. There have been many rumors of a Smash Switch port, so this may not bode well for new characters should that come true) 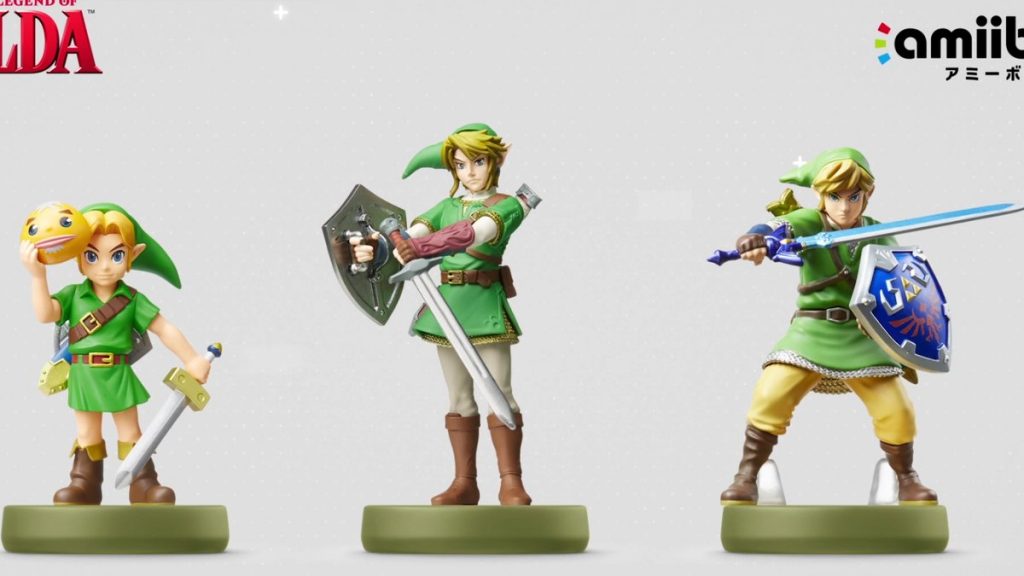 Following up are three new Zelda amiibo based off of Link’s incarnations from Majora’s Mask, Twilight Princess and Skyward Sword. While their exact usage for The Legend of Zelda: Breath of the Wild hasn’t been officially announced, datamining has already revealed their relevant weapons/armor, so check out the link if you feel so inclined. All three will release June 23rd. 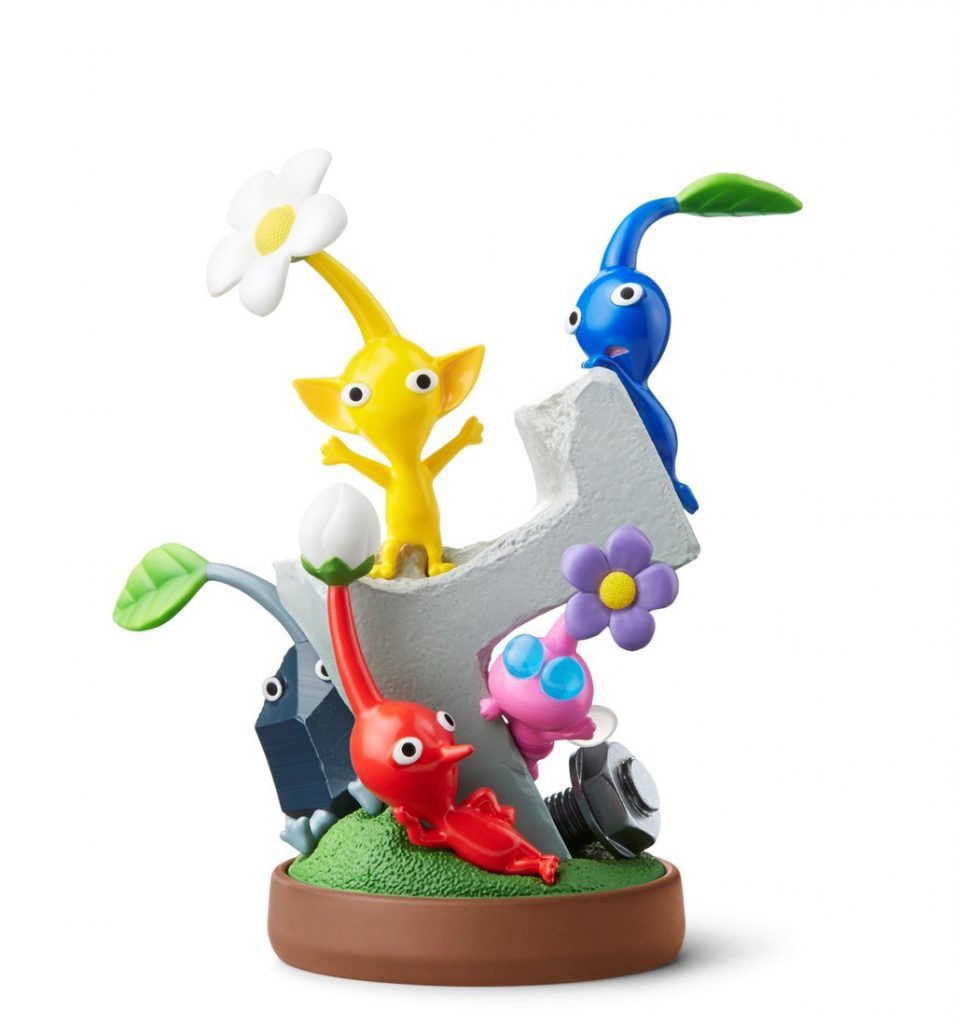 Finally, a five-in-one Pikmin amiibo will launch alongside Hey! Pikmin this July 28th. It will be used to call back-up Pikmin for Olimar’s new adventure, so it’ll certainly come in handy. Doesn’t the Yellow Pikmin look like it wants a hug?

Will you be nabbing all these new amiibo? Let us know in the comments below! 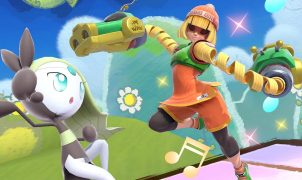 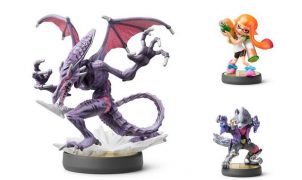 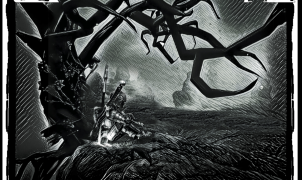