All for Nintendo 3DS! 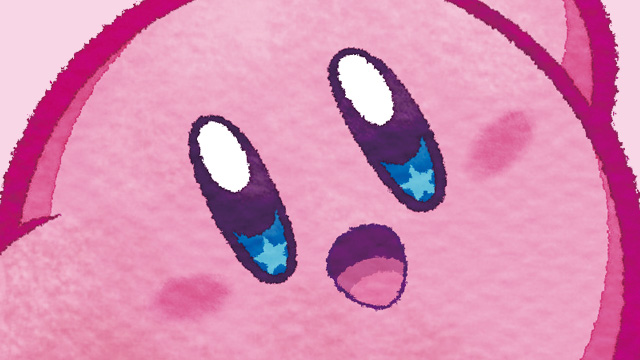 Thought Kirby’s 25th anniversary would be limited to the Japan-only concert? Not quite! As announced in today’s Nintendo Direct, three Kirby games are being released throughout 2017 for Nintendo 3DS; in fact, one is available right now!

And which one is that? That would be the one showcased above: Team Kirby Clash Deluxe, based off the Team Kirby Clash sub-game in last year’s Kirby: Planet Robobot. This time, a town hub not only hosts the game’s monster-bashing quests, but is home to purchasable armor and weapons. Naturally compatible with multiplayer play, this eShop-only game is available for download today.

Meanwhile, another Planet Robobot sub-game is getting a huge upgrade this summer: Kirby’s Blowout Blast, a new take on Kirby 3D Rumble. Featuring 25+ levels, Blowout Blast‘s stage design and boss fights render it a completely new game altogether. This eShop-only spin-off will be released this summer.

Finally, a brand new Kirby game was teased for release this holiday season. Details remain scarce, but it was confirmed to be a “multiplayer action title”. Will this be a simple co-op venture like Return to Dream Land, or a more ambitious undertaking in the vein of Amazing Mirror? We’ll keep you updated.

What do you think of all this new Kirby goodness? Let us know in the comments below!

Well excuuuse me, princess!   Not so very long ago, I had a real blast from the blast when reviewing Princess Maker 2 Refine, an enhanced edition of a…