“Swing your arms from side to side! Don’t let them see the gun in your pocket!” 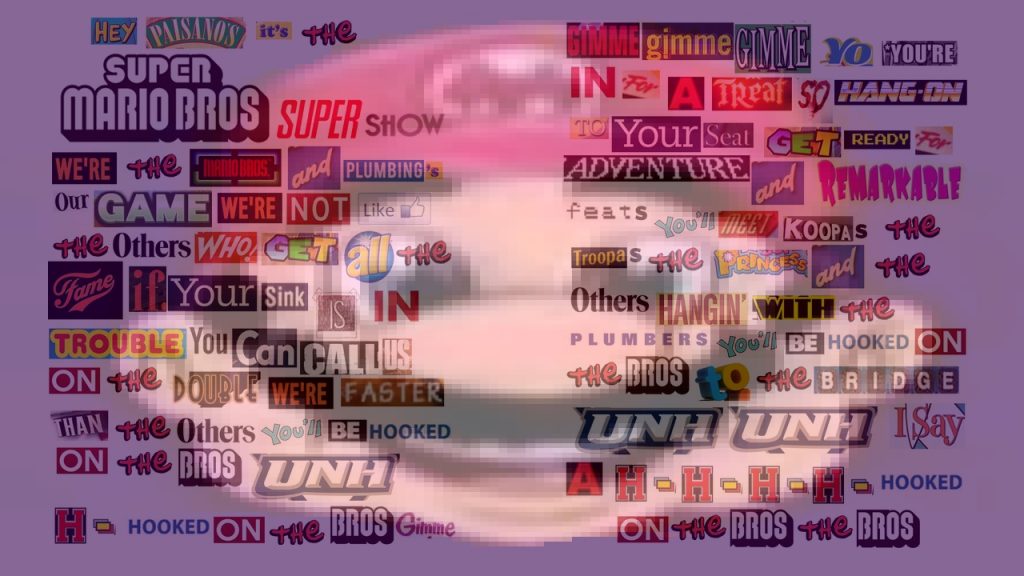 The Hey Poor Podcast is cancelled, everybody! Videogames are old news. It’s time for everybody to get with the times and talk about what’s really important: The Super Mario Bros. Super Show. This isn’t a joke: ever since it arrived on Netflix, it’s all I “Troad” Coleman, Jay “I’m Connected To The Mob!” Petrequin, and Nathan “I Somehow Didn’t Talk About Anything Gross This Week” Terencio have been able to think about, and we seriously spend the first 11 minutes or so of this podcast just talking about stuff like that time Mario straight-up killed somebody in the first episode. But don’t worry, we also make time for the Dawn of War III closed multiplayer beta, some critical analsyis of how reviewers review things, Microsoft’s Project Scorpio, and a surprising amount of conversation about sandwiches. Mostly, though, it’s about that one episode where Magic Johnson did birthday party tricks.

Audience Questions: Are bad reviews or good reviews more fun to write, what is your best review, snacking while gaming

The News: Atlus is dumb about letting people share Persona 5 footage, Brash Games treats its writers like crap, Project Scorpio exists and now we all have to talk about it