Several The Legend of Heroes titles are headed Westward 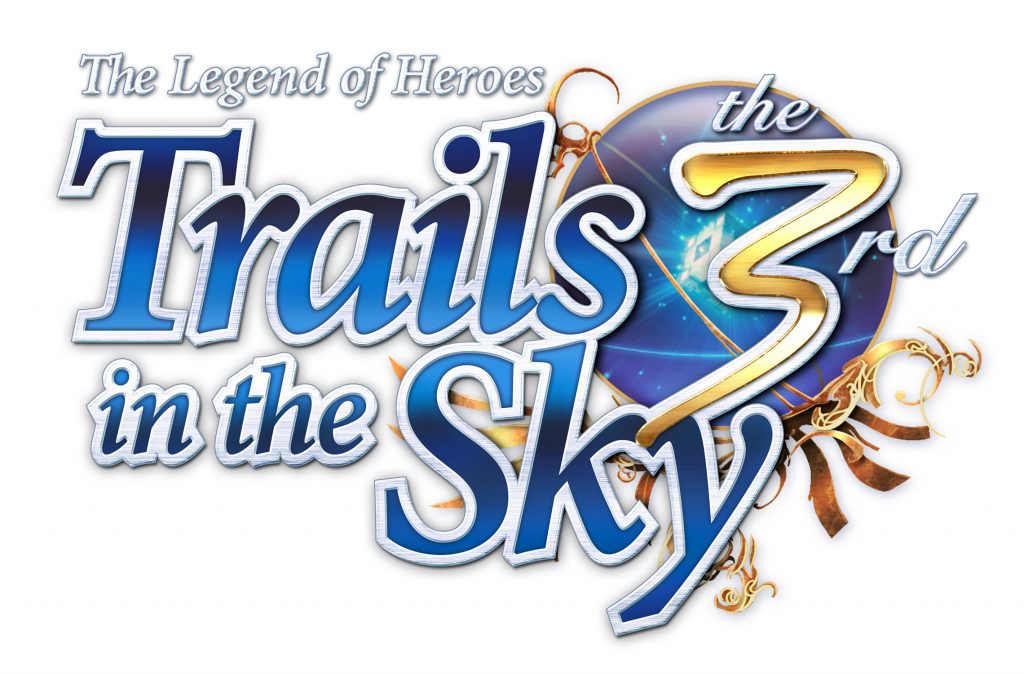 XSeed games has confirmed that plenty of The Legend of Heroes content will be headed our way in the coming months.

The Legend of Heroes: Trails of Cold Steel is slated to release this summer on Windows PC. Originally released back in 2013, this newly-enhanced version of of Trails of Cold Steel will come with over 5000 additional lines (approximately 50% more) of spoken English voiceover dialogue than in previous versions. XSeed has also announced that its sequel, Trails of Cold Steel II will see an eventual PC release as well.

Trails in the Sky the 3rd, sequel to Trails and the Sky Second Chapter and final entry in the Trails in the Sky arc has also been confirmed for PC later this year. This launch will signify the game’s first official English release.

The Legend of Heroes: Trails in the Sky the 3rd is set to launch on PC via Steam, GOG, and Humble bundle on May 3rd, where it will be available at a 10% discount for the first week after launch, while Trails of Cold Steel will be coming out sometime this Summer. Will you be digging into either of these adventures? Let us know in the comments below!