Hey Poor Podcast Episode 95: I Will Swallow Your Last Breath

“We love you, I, because the alternative is demise.” 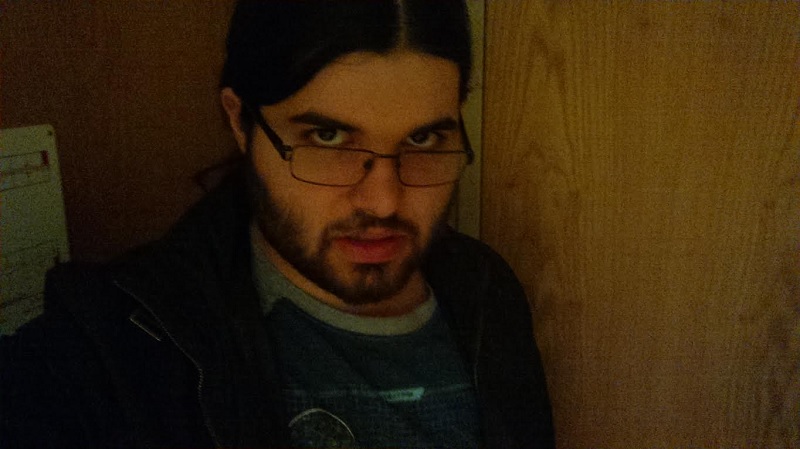 Something deep, deep inside of our favorite Hey Poor Podcast host has been broken. I “The Hypocritical Death Murderer Machine” Coleman not only spends much of this episode threatening to murder his co-hosts (Jay “Don’t Touch My SJW Cuck Eggs” Petrequin, Anthony “Always Wrong” Spivey, and Nathan “Vindicated” Terencio), but also admits to watching and even enjoying anime. Believe it or not, this all makes more sense if you’ve seen Smurfs: The Lost Village, which is now considered Hey Poor Podcast canon.

Alongside the fact that this week’s episode became a fascinating piece of Smurf-based gothic horror entertainment, we were also able to talk about some of the month’s big releases, like Yooka-Laylee, Persona 5, and Mirage: Arcane Warfare. We also got the inside scoop on Steam’s plans to fix its quality assurance in the weirdest and most circular way possible, had a serious conversation about how you review games that don’t innovate but are solid examples of their genre, and gave a bunch of lovely recommendations for obscure media. All in all, it’s a great show, and you should listen to it! And not just because if you don’t our host will almost certainly do terrible things to you.

Audience Questions: Hipster recommendations, how to evaluate games that adhere very specifically to an existing genre

The News: Ghost in the Shell’s lousy opening weekend, the continuing saga of Steam quality assurance