Spider-Man PS4 Exclusive Will Be Released This Year

Your Friendly Neighbourhood Spider-Man Is Right Around The Corner 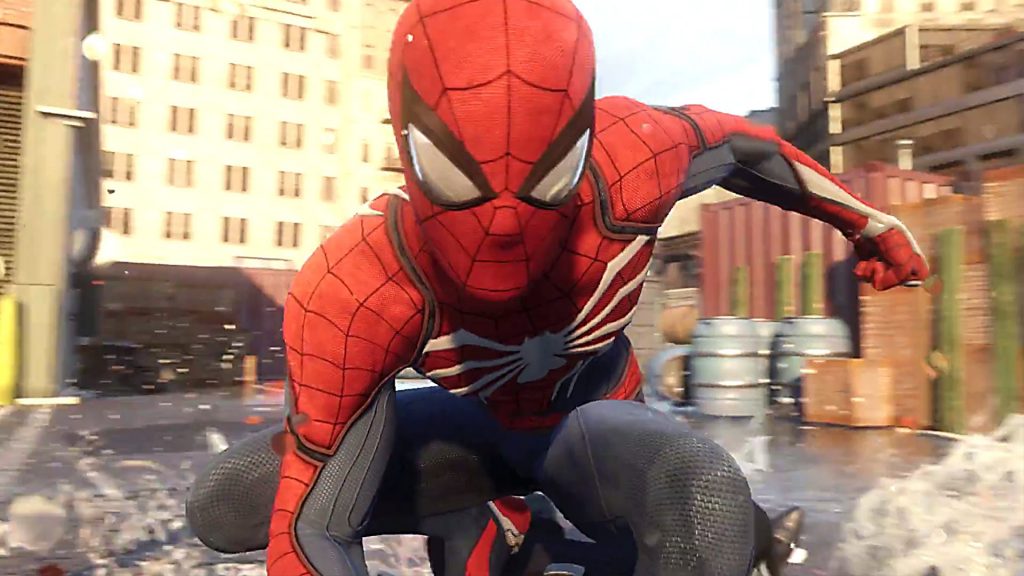 Since its reveal back at E3 2016, many gaming and Marvel fans alike have been waiting for further announcements on Insomniac’s highly anticipated Spider-Man title.

During a livestream in which he was questioned about the future direction of the company as well as pending releases, Vice President and Executive Editor of Marvel Digital Media, Ryan Penagos revealed that we should be expecting the web slinger at some point during 2017.

“There’s even more on the horizon for 2017 like Spider-Man coming to PlayStation 4 and Marvel Vs. Capcom: Infinite coming to Xbox One, PS4, and PC.” – Source

Although no official release date has been set, it seems like Mr. Penagos may have dropped the ball here. Fans will now be eagerly awaiting the PlayStation 4 exclusive, knowing it will hit shelves before Christmas.

The game is set to feature an open world with the addition of acrobatic moves that utilise the environment in many different ways. Not only this but unlike previous Spider-Man games of late, Insomniac’s version will include a completely fresh and untold story in which the player experiences a veteran Spider-Man tackling crime as an already established hero.

Insomniac has never before been responsible for a licensed game. After making a name for themselves with titles such as Spyro and Rachet & Clank, we could be in for a treat, as fresh ideas are likely to be injected into the franchise. 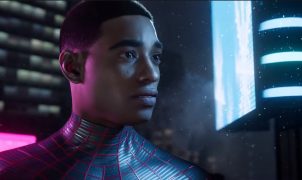 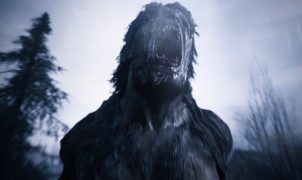 ‘Resident Evil 8: Village’ Is In Development And Coming To The PS5 Next Year 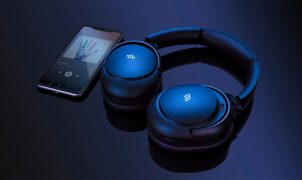 Mu6 to my Ears     I’ve always said that a good pair of headphones can really change your life for the better. …Okay, well, maybe I haven’t. But…