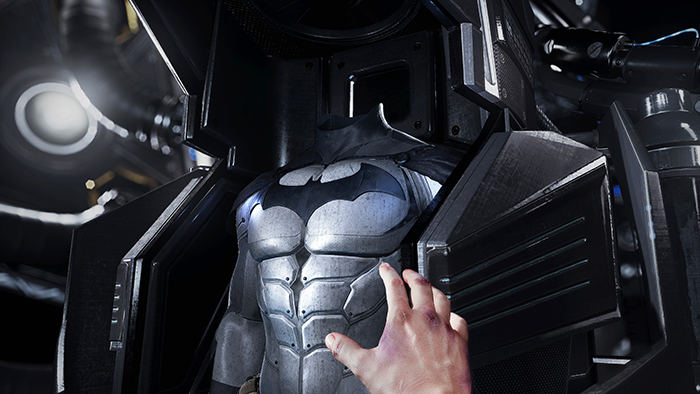 It was announced today that the Dark Knight would be making his way to PC VR devices on April 25 with the Rocksteady developed Batman: Arkham VR.

Players will be tasked with donning the Cowl and entering an immersive world where they “must think like Batman and utilize his legendary gadgets, unravelling a plot that threatens the lives of his closest allies.” Along the way you will be able to explore Gotham and Wayne Manor as well as act out every childhood Batman fantasy you ever had. 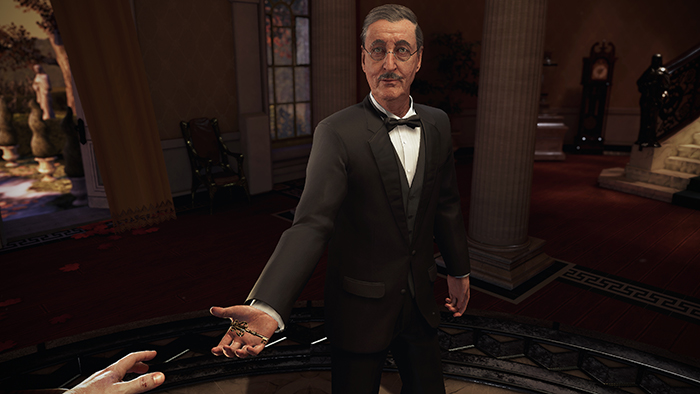 “Bringing Batman to VR was a very rewarding experience for us here at Rocksteady. The Dark Knight has always been an incredible character to work with due to his psychological depth, so it’s really exciting to use this immersive medium to delve deeper into his psyche than ever before” said Sefton Hill, Creative Director, Rocksteady Studios. “We’re thrilled that PC players can finally wear the cowl for themselves and take on the role of the World’s Greatest Detective with the addition of the HTC Vive and Oculus Rift versions.” 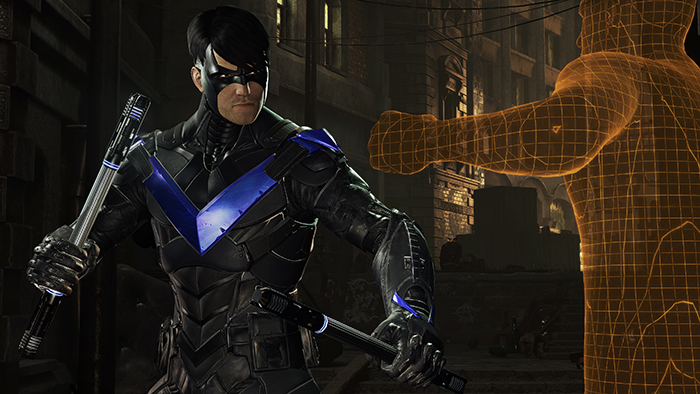 Batman: Arkham VR was announced in June at E3 and won the first ever E3 Game Critics Choice Award for Best VR Game. The title will support Oculus Touch and Vive Controllers as well as full controller support including PS4, Xbox One, and Steam Controller. Get ready to fight justice starting April 25.