Under The Radar: Titanfall 2 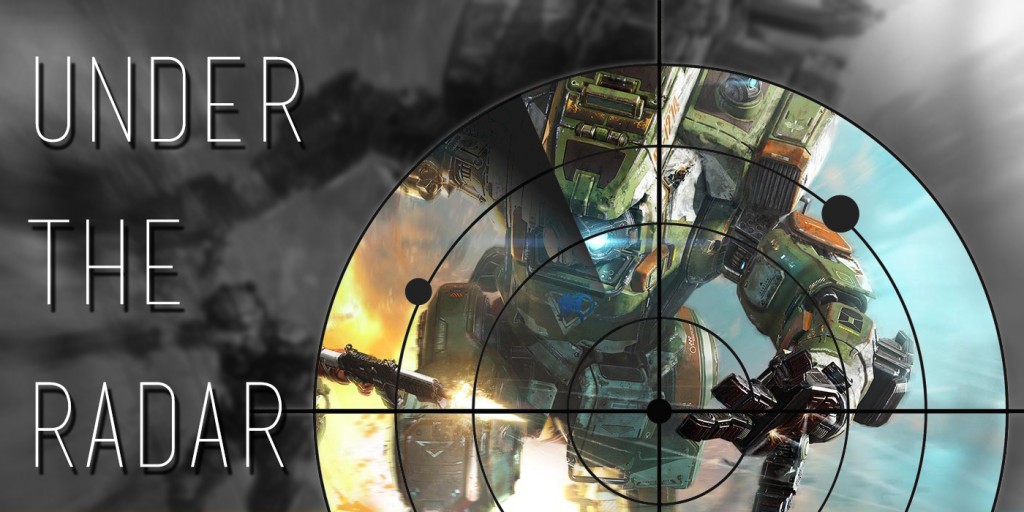 Under The Radar is a series looking at those titles that we missed and the reasons why they were overlooked.

The State Of Play

Before we start, it’s probably worth mentioning; I really dislike multiplayer-only shooters. Undoubtedly, they’re a product of a relatively recent trend of greatly extending the lifeline of major releases. This is the generation of Season Passes and Early Access Betas. As video game budgets swell, development adapts to prioritise the aspects that bring in money. At its most cynical it gives us titles like the recent Star Wars: Battlefront, a game that in many ways amounts to little more than a highly polished Battlefield mod, built on a foundation of drip-fed ‘premium’ content, unfinished and distributed at the maximum price point.

Obviously, there are a great number of advantages to releasing multiplayer-only games. All that time spent on AI programming and narrative goes back into the increasingly crucial marketing budget (as well the user-interface and overall polish). The highest profile multiplayer shooters exist on a foundation of e-sports, livestreamers and real-world product sponsorship (like energy drinks or gaming peripheries). However, this is a market becoming increasingly saturated. Any share of the market not dominated by MOBAs is turf that is coveted for Overwatch and Call Of Duty/Battlefield.

So where does the Titanfall series fit into all this. Initially, part of a programme to bring customers to the Xbox One as an exclusive (with a huge amount of Microsoft advertising clout – and Jesse Pinkman behind it), it was launched firmly to exist alongside and compete with the other multiplayer behemoths that shared more than surface similarities. Of course, the game itself needed to be good in the first place. With Infinity Ward alum on board, Titanfall’s developer; Respawn created what would ultimately feel like an excellent prototype. Perhaps recognising a shifting trend away from cover and AK-47s, Titanfall was built around the fast-paced movement of the no-longer-vogue arena shooters like Unreal Tournament and Quake 3. Combining these elements with the super fast time-to-kill ratios from Call Of Duty (and a lesser extend Counter-Strike), Titanfall was rightly recognised for its freshness in a stagnant genre.

However, before Respawn could build on the foundation they had established, its other competitors took note. Suddenly, Overwatch seized the arena shooter pace (with Team Fortress mechanics) and Call Of Duty directly worked in similar movement systems of slides and wall runs into the franchise as it moved further in sci-fi territory. 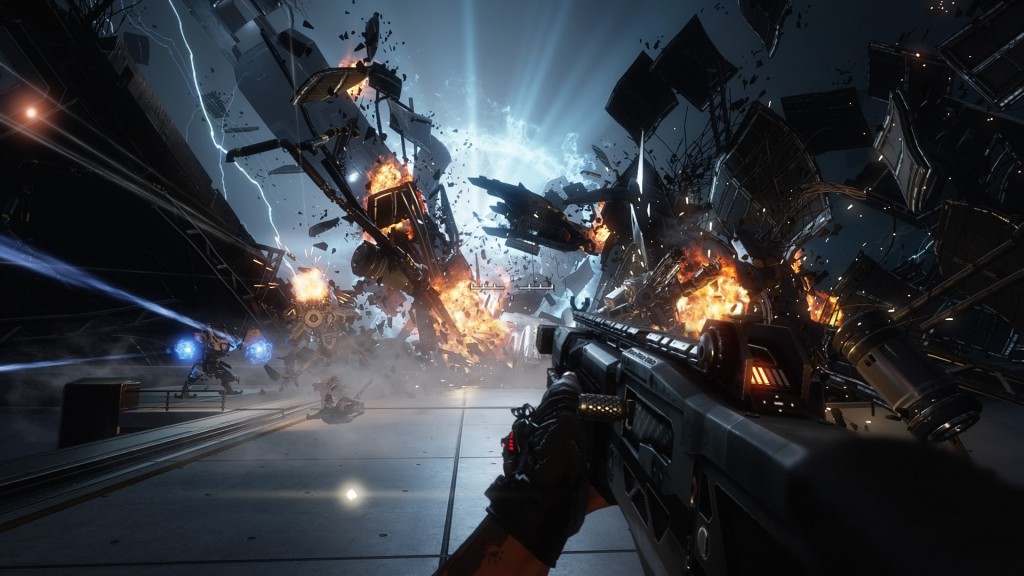 In what amounts to a baffling choice on the part of the publishers, Titanfall 2 was released in a sandwich between Call Of Duty: Infinite Warfare and Battlefield 1. With COD:IW, a larger franchise was operating in the same space thematically, with Battlefield 1 a new time-period and antidote to what was perceived as a staleness in modern shooters. Prior to release there were question marks over the kind of impact Titanfall 2 could make, not helped by a mixed response to the pre-release beta. Where Doom cornered a market of FPS gamers starved of satisfying single-player campaigns, Titanfall 2’s inclusion of a singleplayer campaign was met with cynicism. How could something designed from the ground up as multiplayer be a satisfying solo experience?

In a surprising move, Titanfall 2 did away with most of the previously mentioned ideas like e-sports, sponsorship, season-passes and microtransactions (although there are a small number of cosmetic options available for real money). Equally as unexpected, Titanfall 2 shipped with a seven hour singleplayer campaign. It would not have been a stretch to simply outsource a-by-the-numbers glorified bot-match and justifiable from a PR perspective of gamer’s reluctant to part with their money over multiplayer-only games (Overwatch excluded of course). However, Titanfall 2’s campaign was actually, legitimately, really good.

The script was sharp and well paced (if a little sci-fi generic) and the campaign delivered arguably the best level of the year ‘Effects and Cause’, which neatly introduced a brilliantly executed (singleplayer exclusive) gameplay mechanic and then threw it away before it got tired. In short, Titanfall 2 is just a very good game.

It’s strange and speaks volumes of the importance of scheduling and the power of marketing that a prospective juggernaut like Titanfall 2 is now something approaching a cult classic. It’s difficult to play Titanfall 2 and not find yourself evangelising about how damn good it is. Whether it finds new life remains to be seen, but what a shame it would be to decry all the cynical things expected of a triple-A multiplayer shooter when we’ve got one right here – and hardly anyone is playing it.

Is Titanfall 2 Worth Coming Back For?

Absolutely, yes. Play the singleplayer campaign over a long weekend and jump into the multiplayer – you’d a fool to miss it.