Manufacturing problems leave Friday the 13th: The Game backers without physical copies at launch, developer offers free digital copies to tide them over. 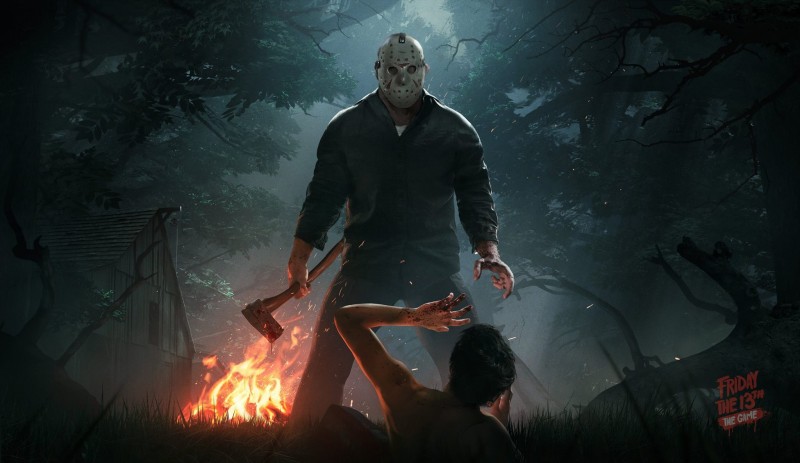 Friday the 13th: The Game, the upcoming asymmetrical multiplayer title based on the popular horror movie franchise, is set to release soon. However, developer Gun Media today announced some pretty disappointing news for fans who backed the project on Kickstarter with hopes of getting a physical copy on launch day.

Gun Media’s Wes Keltner reached out to backers today to let them know that those who were slated to receive a physical copy of the game alongside its launch this Spring will have to wait a bit longer thanks to problems with the game’s manufacturing. On the plus side, the developer stated plans to distribute free digital copies to all backers ahead of the game’s release to hold them over until their physical copies arrive on their doorstep.

You can read Keltner’s full statement regarding the situation below:

“Hey guys. As some have noticed, we took down physical copies of the game from our pre-order page. There’s a couple reasons why we did this. I’ll do my best now to explain those.

First and foremost, we have some good news and we have some bad news. The bad news is that manufacturing won’t be finished by launch day, more details on this below. However, in an effort to make it right with all of you supporting us, we’re going to give you an additional digital key free-of-charge for the game. This way you can join in on the fun, Day One.

Now let’s talk details. We need to stop taking orders so we can fulfill them. Bigger publishers can place large orders, however we don’t have the cash laying around to order 50K+ physical copies of the game, so we have to do these in smaller batches.

Next, we underestimated how long it would take for the print companies to manufacture and ship these to you. We have to pass certification with both MS/Sony and then send that code to the manufacturer so they can create the disc. Then they print and create the boxes, put the discs in the cases, so on and so forth. We thought this could be done relatively quickly, but we were wrong.

I know what you’re thinking; “Wait, I ordered a physical copy of the game…do I not get to play on launch day?” – At least, that’s what I would be thinking. And the answer is, yes you’ll still get to play on launch day. As mentioned above, we will be sending out digital keys to everyone that bought a physical copy of the game. You’ll get your physical copy in the mail later. How much later? We’re working with the manufacturer now to get some dates. We’re also investigating ways to expedite international shipping and customs which takes time depending on the country you live in. I didn’t want to wait on them, and not get you guys some form of an update. We strive to be honest and transparent with everything we do.

I know this isn’t the greatest news, and I take full responsibility for this and I wholeheartedly apologize. And while not a perfect consolation, at least with a digital key you still get to play the game day one, at no additional charge. There are a lot of luxuries to being a small team. We’re nimble, we’re passionate and being small allows to be close to you guys and not a faceless mega company. But there are some limitations to being a small fish in a big pond and we’re feeling that with physical copies of the game.

If anyone feels wronged or that our solution is unacceptable, we will refund your physical copy pre-order no questions asked. Again, I apologize and once I get an update on manufacturing, you will be the first to know. If you have any additional questions about this feel free to reply directly to this email and we will answer you.

Friday the 13th: The Game will be released on the Xbox One, PlayStation 4, and PC. For more details on this gruesome multiplayer title, be sure to check out Mike’s interview with developer Gun Media.

So, were you one of the backers affected by this manufacturing delay? If so, what do you think of Gun Media’s handling of the situation? Be sure to sound off in the comments section below.