Destiny 2 will be here before you know it 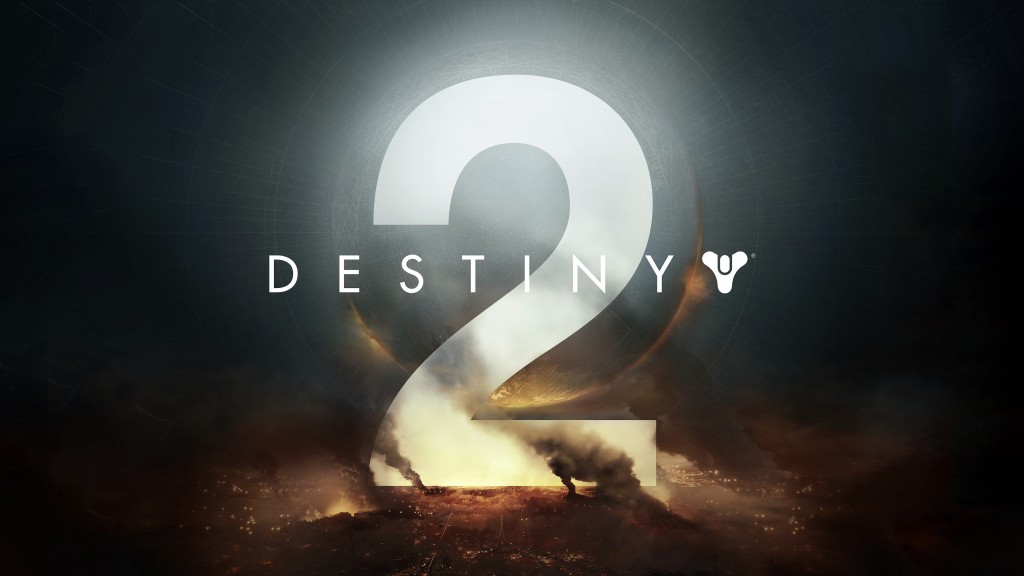 Destiny still may be going strong but that might all be about to change, thanks to the announcement of Destiny 2 today. Feel free to check out Bungie’s official statement on the matter below:

“Humanity’s last safe city has fallen to an overwhelming invasion force, led by Ghaul, the imposing commander of the brutal Red Legion. He has stripped the city’s Guardians of their power, and forced the survivors to flee. You will venture to mysterious, unexplored worlds of our solar system to discover an arsenal of weapons and devastating new combat abilities. To defeat the Red Legion and confront Ghaul, you must reunite humanity’s scattered heroes, stand together, and fight back to reclaim our home.”

Rather than continuing exactly from where the first game left off, Bungie plans to make Destiny 2 its own game – meaning that progress won’t be carried over. Sorry Destiny players, it sounds like you’ll be starting off from the beginning again (despite any previously-made claims). Character appearances will be transferable however, so at least there’s that.

Destiny 2 is slated for release on September 8 on PlayStation 4, Xbox One, and, for the first time, PC, with a Beta release planned sometime this summer. Will you be facing your destiny once again? Are you happy with Bungie’s decision to wipe the slate clean? Let us know in the comments below! 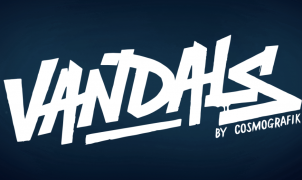 Paint the Town (Insert Color Here)           The world of graffiti and tagging, though in most cases illegal, is fascinating to me. I grew up…