Stick A Needle In Your Eye In Prey’s New Video

Cross my heart and hope to die. 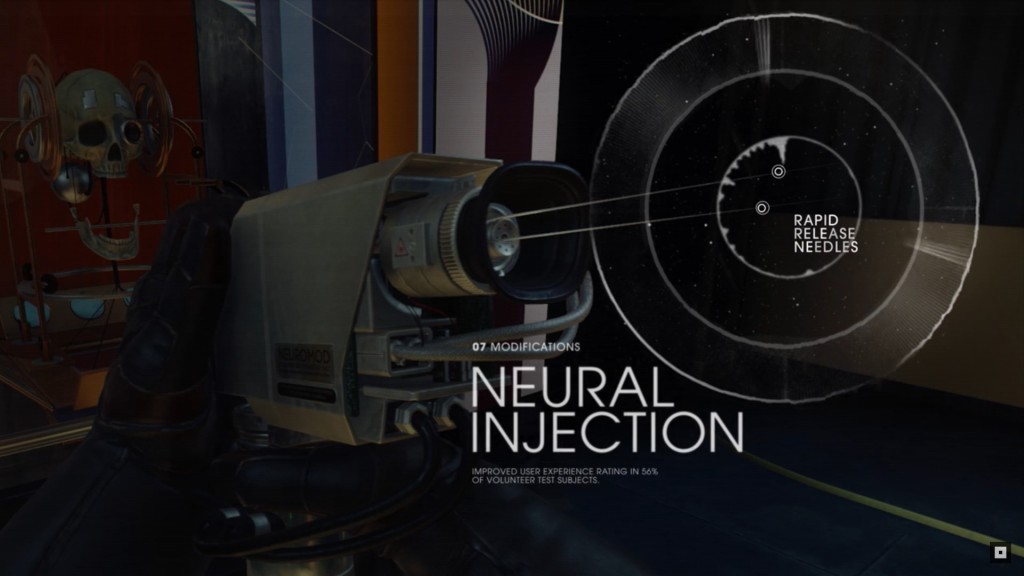 The latest in Bethesda’s series of Prey gameplay videos demonstrates the TranStar Research Team’s “Neural Modifier,” a device which sticks needles in your eyes and rewrites your brain. Every word in that description is horrifying, but fear not – in practical terms, the Neuromod is just the game’s upgrade system. It looks like a cross between the upgrade system in Bethesda’s last singleplayer shooter (and HPP Game of the Year 2016) DOOM and the augmentations in Deus Ex, offering not only boosts to strength, speed, and hacking skills but powerful alien abilities as well. The video shows off psychic abilities like remote manipulation (think telekinesis), kinetic blast, and the ability to make a big explosion with your mind, something that’s welcome in any game. There’s also a brief glimpse at something called “Morph” which I’d be very interested in seeing more of.

It’s not hard to see why many outlets are already drawing comparisons between Prey and Bioshock, but then, this is from the same team that made Dishonored. There’s nothing wrong with being derivative so long as you’re using old concepts in new or interesting ways.

Prey is set for a worldwide launch on May 5, 2017 on PC, PS4, and Xbox One. Are you excited to jam needles in your eye in the name of progress? Or is this upgrade system nothing new? Let us know in the comments!

“Yaaaaaaaaay Violence!” Kingdom Hearts 2. We Love Katamari. Hell, the entire Saints Row series. All have the same thing in common: they’re phenomenal games that improved upon their predecessor…