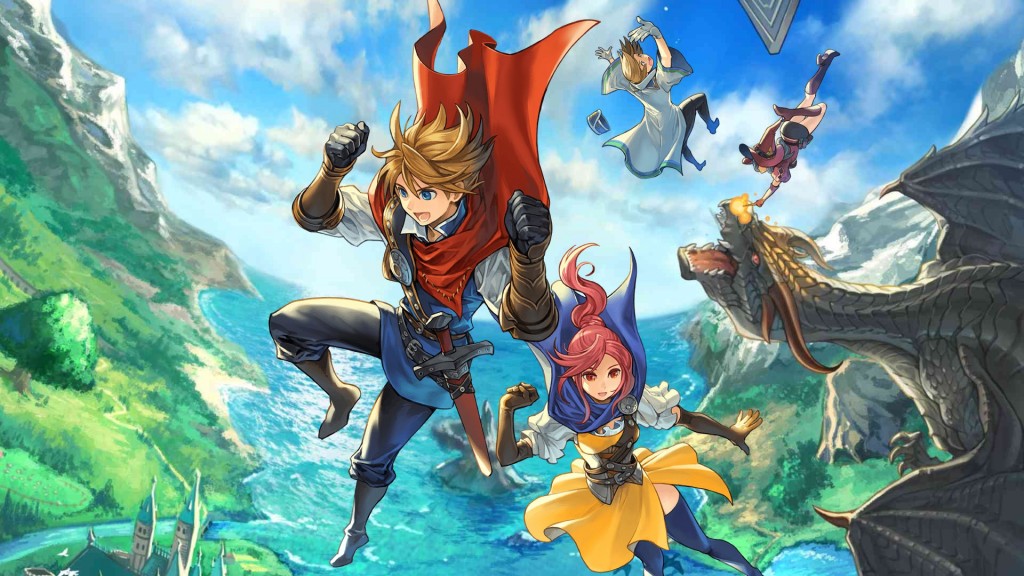 In preparation for the upcoming release of RPG Maker Fes, the latest in the RPG Maker franchise, NIS America has added a slew of new information to the game’s official website. 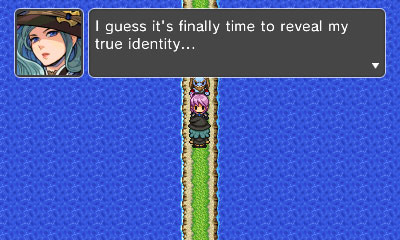 Though building an RPG from scratch is a daunting task, Fes will do its best to make to make the process as painless as possible by streamlining character, monster, and item creation, and assisting with map and event building when needed. Players will also be able to store up to 16 different games on a single micro SD card, making it easier to create and share multiple RPGs.

RPG Maker Fes will be heading to North America and Europe for the 3DS sometime in Summer 2017, in both physical and digital format, and will include localized in-game text in English, Spanish, French, Italian, and German. Will you be testing out your RPG creativity? Let us know in the comments below!

Shadow puppets. It’s easy to write off mobile games as nothing but greedy cash grabs and endless clones of Flappy Bird and Candy Crush. However, there are a few…