Rock Howard spreads his wings on The King of Fighters XIV. 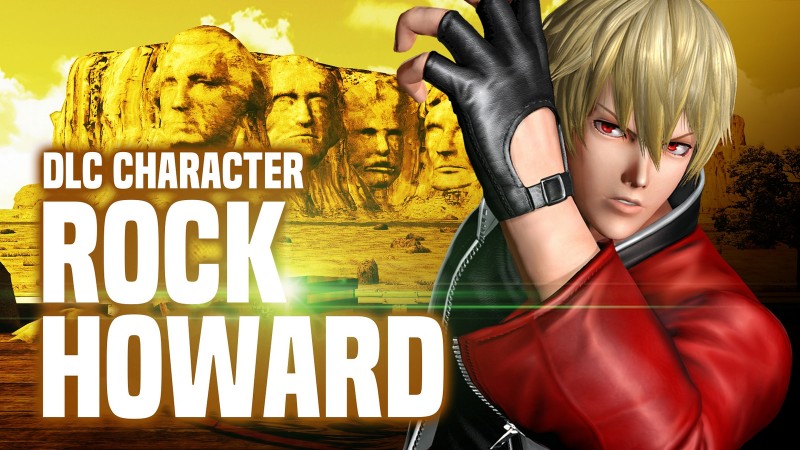 ATLUS today has announced that the final DLC character for The King of Fighters XIV will be Rock Howard.

Rock Howard is the son of South Town’s crime lord Geese Howard, who was first introduced as a playable character in 1999’s Neo Geo fighter Garou: Mark of the Wolves. Raided by Terry Bogard, he’s a skilled fighter with a slew of attacks that will seem familiar to both players of Geese and Terry.

Check out Rock’s debut trailer below:

Rock Howard is the latest of four new DLC characters announced for The King of Fighters XIV in recent weeks, preceded by Whip, Yamazaki, and Vanessa. While ATLUS and SNK have yet to confirm when Rock will be added to the roster, we’d count on seeing him on the PSN store soon. Like the rest of the previously announced DLC characters for KoFXIV, Rock will be priced at $4.99 when he becomes available.

So, who is your favorite of the four new brawlers making their way to The King of Fighters XIV? Be sure to let us know in the comments section.