Prey’s latest video is all about power 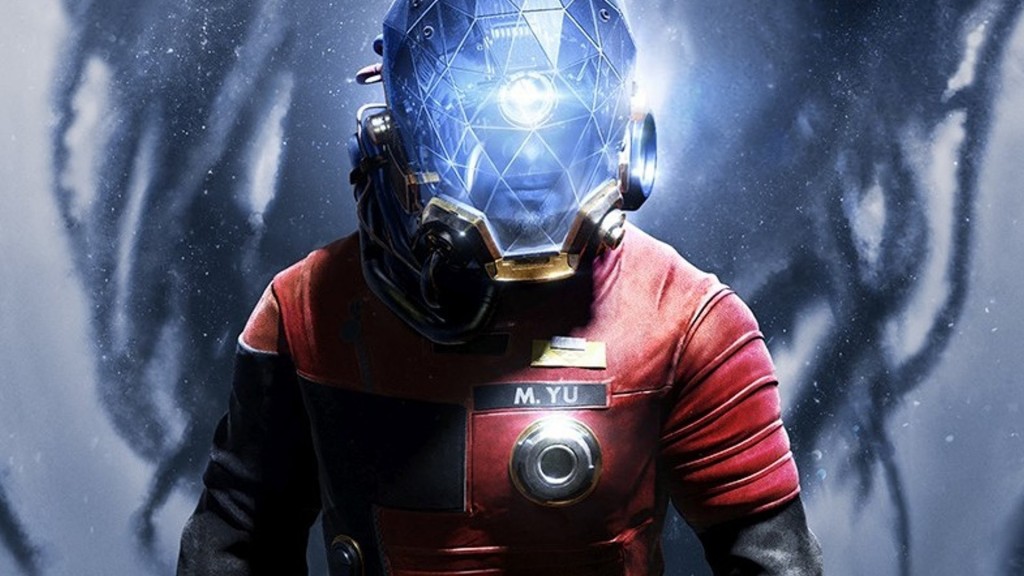 Behtesda has released today a new video for their upcoming game, Prey.

Titled “Playing with Powers”, this new video showcases a number of abilities that players will be able to utilize in the game as they fight off the oncoming alien invasion and uncover the secrets lurking within the Talos I. These abilities come in two main varieties – human and Typhon. Human abilities will allow players to augment pre-existing abilities, giving them such benefits as increased running speed, better jumping capabilities, or enhanced firearms knowledge. Typhon abilities, on the other hand, will grant players a number of inhuman skills such as telekinesis, and kinetic blast – an ability which essentially allows players to create “psychic grenades” to launch at their foes – but come with a price. For a more in-depth look at some of the abilities that Prey has in store for players, check out the video below.

Prey is slated to release on May 5, on Xbox One, PlayStation 4, and PC via Steam, with Bethesda promising even more gameplay videos as we near the release date. Will you be taking up arms against this new alien scourge? Let us know in the comments below!

Neo Geo Pocket Color Selection Vol. 1 is as close as it gets to a definitive look at SNK’s 16-bit handheld.   Released a month before the Dreamcast in…