Valkyria Revolution to Launch in June

Valkyria Revolution will be fighting the good fight later this year 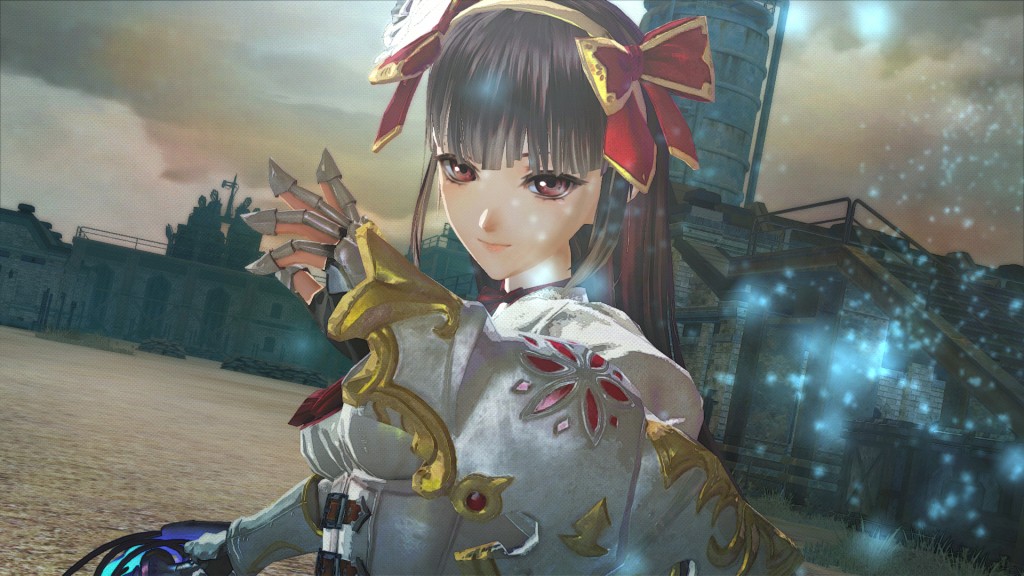 SEGA has officially announced today that Valkyria Revolution will be launching later this year in June.

The latest in the Valkyria series takes place in the beginnings of a revolution, with Jutland’s elite soldiers, the Vanargand once again taking up arms in order to take down the Ruzi Empire and stop the Valkyria. The Vanargand is well equipped to deal with Valkyria, boasting an impressive array of advanced mana weaponry as well as the ability to cast ragnite spells in order to stop the oncoming threat. Princess Ophelia, one of Jutland’s own royalty, has joined in combat this time around as, determined to do what she can in order to liberate those being oppressed by Ruzi’s tyrannical reign. Vanargand Commanding Officer Amleth Grønkjær, meanwhile, is holding a dark secret. Is his aim truly to support the country that he swore to protect? Only time will tell.

For a more detailed look at what Valkyria Revolution has to offer, check out the list of key features below: 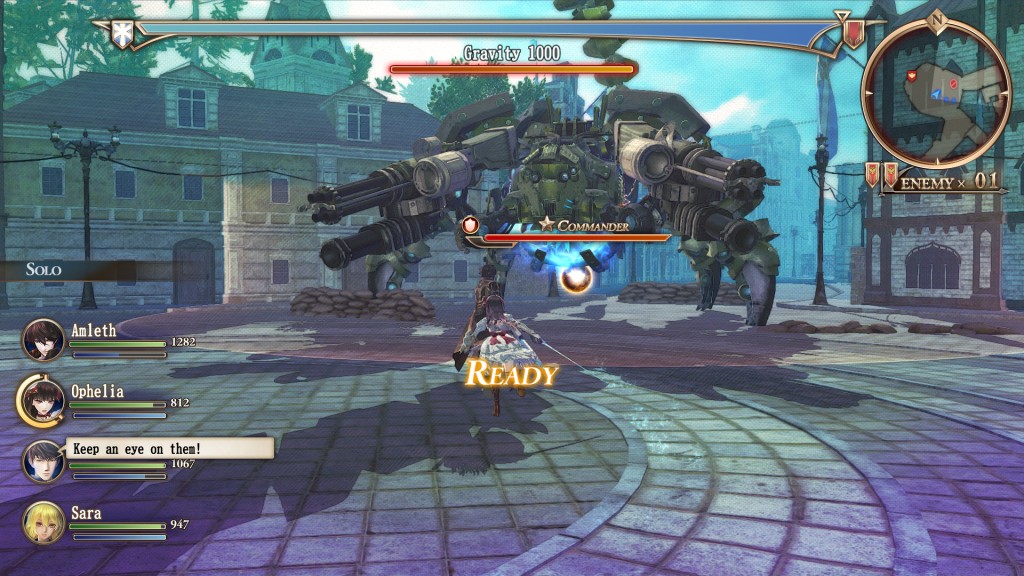 Valkyria Revolution is slated to release in the Americas on June 27, and in Europe on June 30. Will you be taking up arms against the Ruzi Empire? Let us know in the comments below!