After five years, they’re now yours to keep! 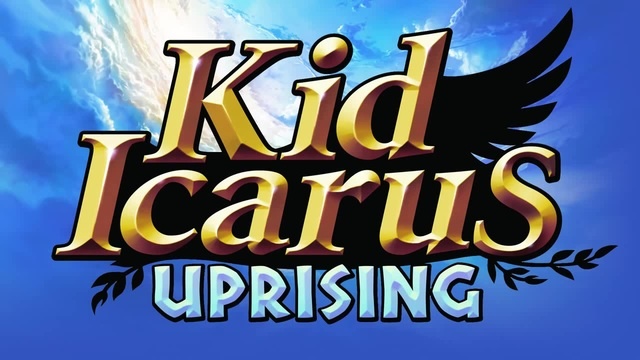 Can you believe it’s been five years since Kid Icarus: Uprising‘s release on 3DS? Neither can Nintendo, and to celebrate the game’s fifth anniversary, all three of the animated shorts inspired by Kid Icarus: Uprising are now available on the My Nintendo service!

Originally released for temporary viewing on the 3DS’s Nintendo Video service, these three shorts were meant to promote the game and highlighted Kid Icarus: Uprising‘s duality of intense dogfights and tongue-in-cheek humor, be it the origins of series antagonist Medusa or Palutena’s struggles against a mutant meal. Now redeemable for 100 points each, all three shorts can be downloaded for yours to keep on your 3DS!

All three shorts are linked to below alongside synopses provided by their My Nintendo pages.

Thanatos Rising: “This episode, produced by Production I.G, one of Japan’s most renowned anime studios, features the angel Pit and his battle against one of Medusa’s minions – all in glorious 3D!”

Palutena’s Revolting Dinner: “Produced by Shaft Inc, one of Japan’s most renowned anime studios, this episode centers around the goddess Palutena and her attempts to deal with a great catastrophe in her Skyworld home.”

Medusa’s Revenge: “This episode, produced by Studio 4C, one of Japan’s most renowned anime studios, features Medusa, Goddess of the Underworld, as its main character. It tells the tale of Medusa and Palutena’s rivalry, which stretches from far into Pit’s past, right up to the present day.”

Bear in mind they’re only a temporary reward, however; they’re available until June 24th at 2 AM (EST), so get on it! 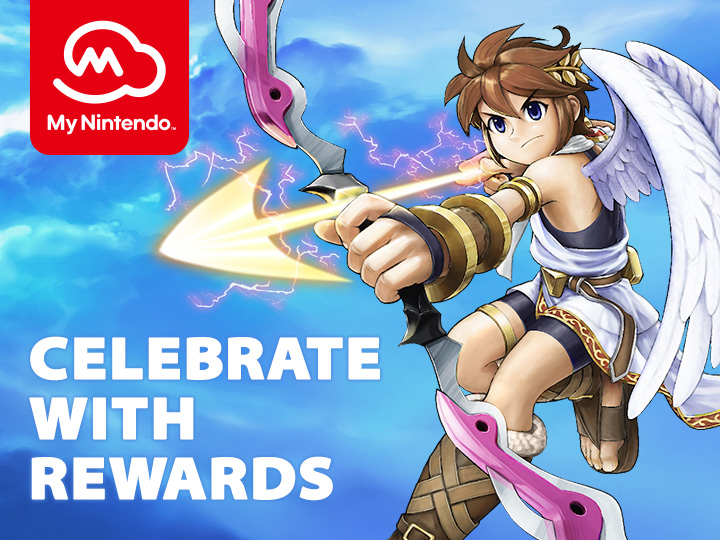 In case you’re not interested in watching anime, however, you may want to know that 30% discounts are available for all Kid Icarus-related software on My Nintendo. These includes the original NES Kid Icarus, Kid Icarus: Of Myths and Monsters (Game Boy), Kid Icarus: Uprising, and 3D Classics: Kid Icarus.

Will you be celebrating Kid Icarus: Uprising‘s fifth anniversary with anime and discounts? Let us know in the comments below!