Is It As Chaotic As It Sounds? 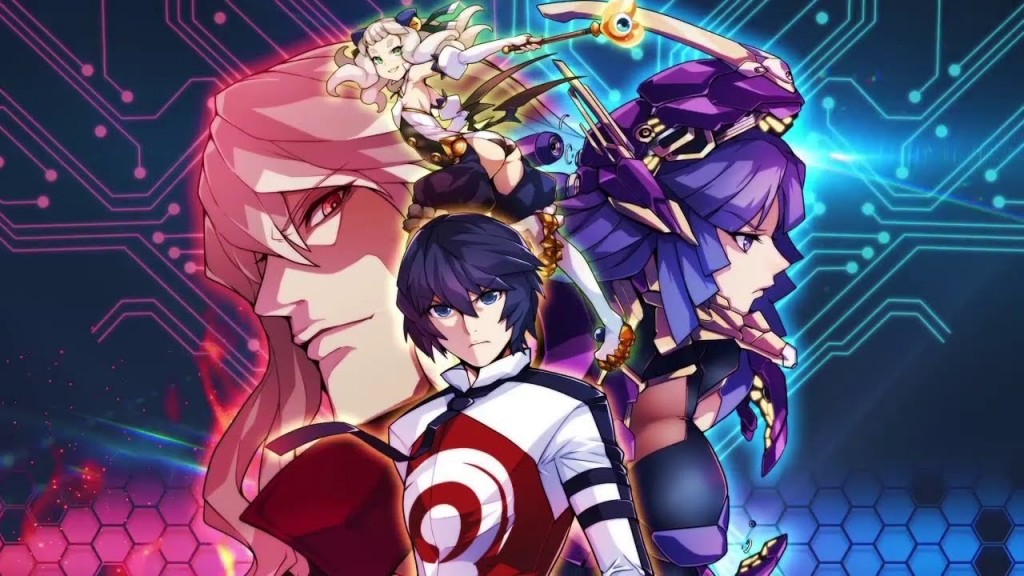 Given that this game is a remaster, of a port designed for the PlayStation 3, that was originally an Arcade game (bit of a mouthful there), there isn’t all that much room for surprise, but developers FK Digital didn’t leave us completely empty handed. New Sign Of Catastrophe features an online mode for the first time, where you’re able to play against other gamers from across the globe… at least you’re meant to be able to. I know it’s still early days but I didn’t actually manage to get connected to an online game after several attempts, even though I’d mentally prepared myself for a total arse whooping (I’m spectacularly average at fighting games…oh, did I mention this was a fighting game?)

Chaos Code has several different game modes to keep you occupied but amongst all of these, it lacks a lot of variety. I know fighting games can be particularly limited as a result of their genre but I didn’t feel that any one game mode was offering a different way to experience the game, with perhaps the exception of ‘Mission Mode’ but even then, it wasn’t anything to shout about. 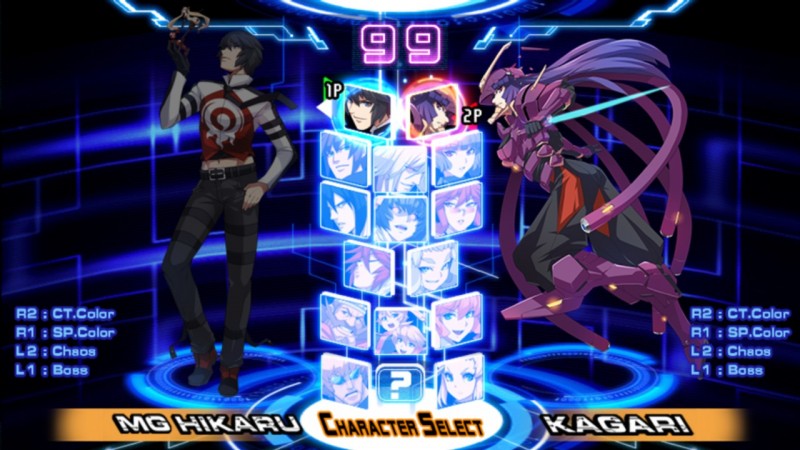 In terms of visuals, my opinion about New Sign Of Catastrophe was really mixed. I’m quite a big fan of anime, so the art direction of the game was aesthetically pleasing in that sense – especially some of the backdrops with the animated flames, but at the same time, I feel the developers didn’t really do much to improve the quality of the game’s visuals with this remaster. It still looks and plays like an arcade game. While that’s fine for titles that fit into the fighting genre, we’re talking about a game that is now on its second console installment. As such, I felt the visuals were underwhelming, especially when playing full-screen. 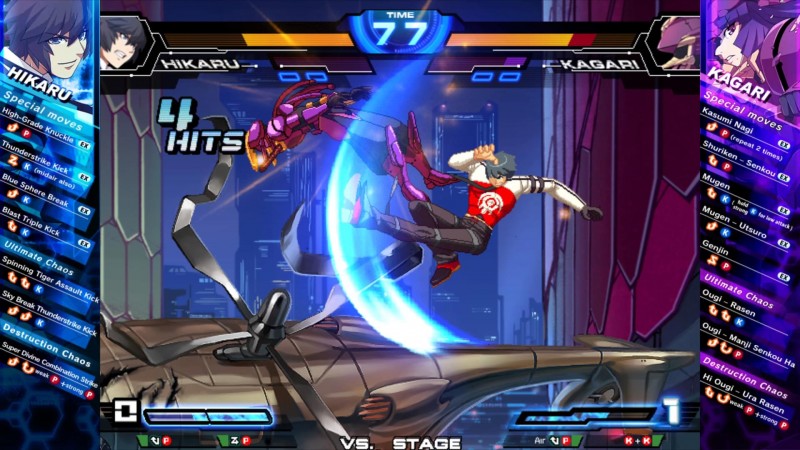 I hate to continue down a negative path but I feel like I have a duty to discuss the negative points of the game to get it off my chest and unfortunately, it doesn’t end with my simple gripe towards the unpolished visuals and poor online support. There are a lot of little things that individually might come across as minor flaws but still managed to grind on me. One of these being that at the beginning of a fight, each character has a tagline they usually say. Again, this isn’t the issue – the voice acting is one of the positives of this game – it’s the fact that the two characters often introduce themselves at the same time, creating a jumbled up layer of Japanese words. As a Games Development graduate, I struggled to fathom the difficulty in fixing this. It’s little things like this that make me feel the need to reiterate my point of the game being unpolished.

And now for something completely different (any Monty Python fans out there?)

Taking the limelight away from the game being a remaster and looking at the fundamentals of the gameplay, FK Digital has done a fantastic job with the combat. The fast-paced action and ability to link up combos with relative ease made the fighting aspect of Chaos Code something to be excited about. It takes the familiarity of Street Fighter and blends it with the turbulent madness of Marvel vs Capcom to create a satisfying yet rather unusual gaming experience. Characters weren’t carbon copies of each other with different skins or skill sets, some had unique abilities that only applied to them. For example, Cerberus has the ability to use ‘bullet moves’ three times in a fight which sets him aside from other characters. And what’s most impressive about this is that the game still feels balanced. I didn’t get the impression that one character gave you any significant advantage over another despite these unique moves. 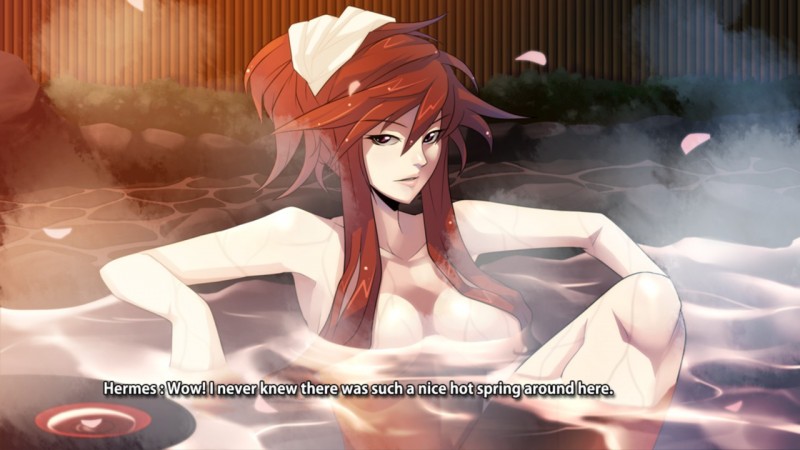 As a player, you aren’t bombarded with lengthy tutorials and complicated button combinations in Chaos Code: New Sign Of Catastrophe. You’re simply allowed to jump in at the deep end and enjoy yourself, which gave me a real sense of nostalgia back to the days when games didn’t baby you and were perhaps more punishing of mistakes, I suppose this is the games’ arcade roots shining through here. Of course this doesn’t mean that Chaos Code is as simplistic in terms of combat as I’m making it out to be. It does however appeal to people of all different levels, from novice all the way to expert. After doing some research, I was surprised to find that the competitive circuit for this game (although it does exist) is quite low-key.

The previous version of Chaos Code wasn’t available for Steam but it was on PlayStation 4. Since New Sign Of Catastrophe is essentially just a remake, it doesn’t feel necessary to have a PS4 release as the previous identical version was available on PS3. I don’t feel like this version of the game had enough significant additions to its predecessor to warrant a re-release. With the years that FK Digital could have had to fix a lot of small issues, not a lot as been done. The art style and combat are both above average for what I’d imagine is a relatively low-budget game, but everything else didn’t cut it.

Full Disclosure: This review is based on a copy of Chaos Code: New Sign of Catastrophe provided to Hey Poor Player by the publisher.

"This is gonna be fun!" As doubleheaders go, Shinji Mikami and Hideki Kamiya are industry names[...]