Nintendo’s ARMS Slated For June 23rd? Not So Fast. 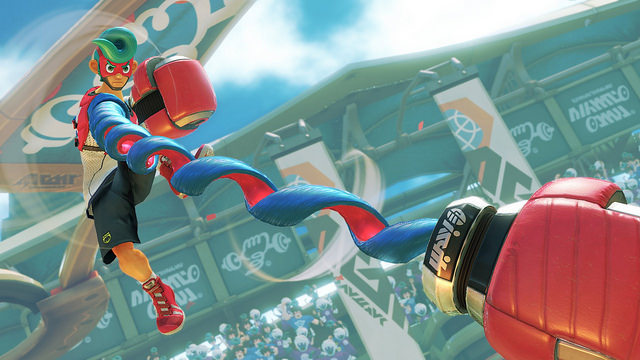 Nintendo had previously announced its upcoming Switch fighter, ARMS,  would be releasing sometime this spring. While the date remains unknown, the game’s page on Amazon Spain places it squarely for release on June 23rd. Whether or not that’s the case for all regions is left unclear, but let’s not be so hasty.

As pointed out in this NeoGAF thread, it’s common knowledge that Amazon isn’t afraid to put down placeholders for game release dates; for example, the game’s Amazon Italy page lists it for a May 2nd release date, another date unconfirmed by Nintendo. As the company asserts the game is coming out in spring, perhaps the May date makes more sense (remember: spring ends on June 21), but it’s best not to mark our calendars unless it comes from straight from Nintendo itself. Also remember that ARMS’s spring date is necessary to maintain momentum for Switch, so a June release doesn’t make much sense.

That said, retailers have leaked release dates for games before, but that’s not often the case unless multiple stores share the same date. Remember the old saying: where there’s smoke, there’s fire.

When do you think ARMS will release? Let us know in the comments below! 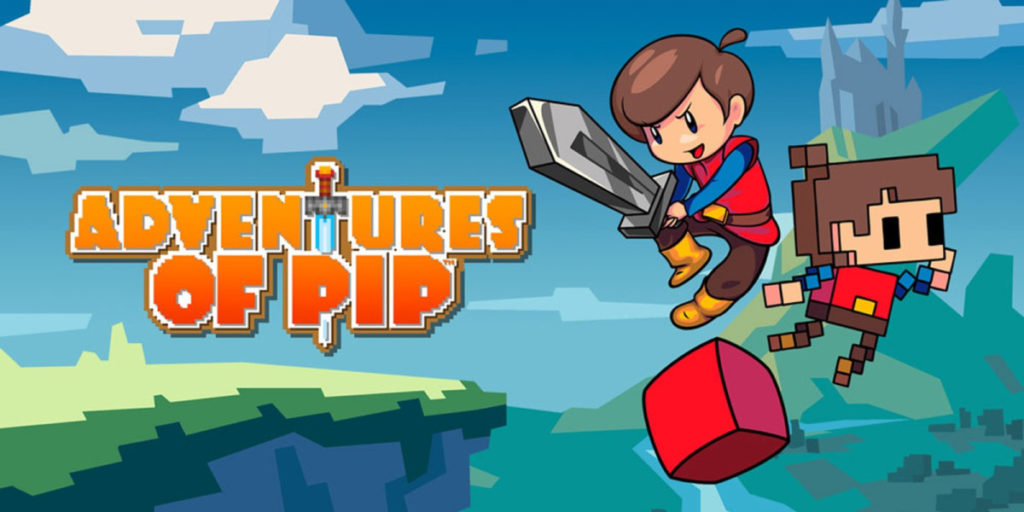 You’re a Wizard, Thief, and Knight, Harry! Having never played a title in the Trine series prior to Trine 3:The Artifacts of Power, I would never have guessed it…