Super Mario Run On Its Way To Android 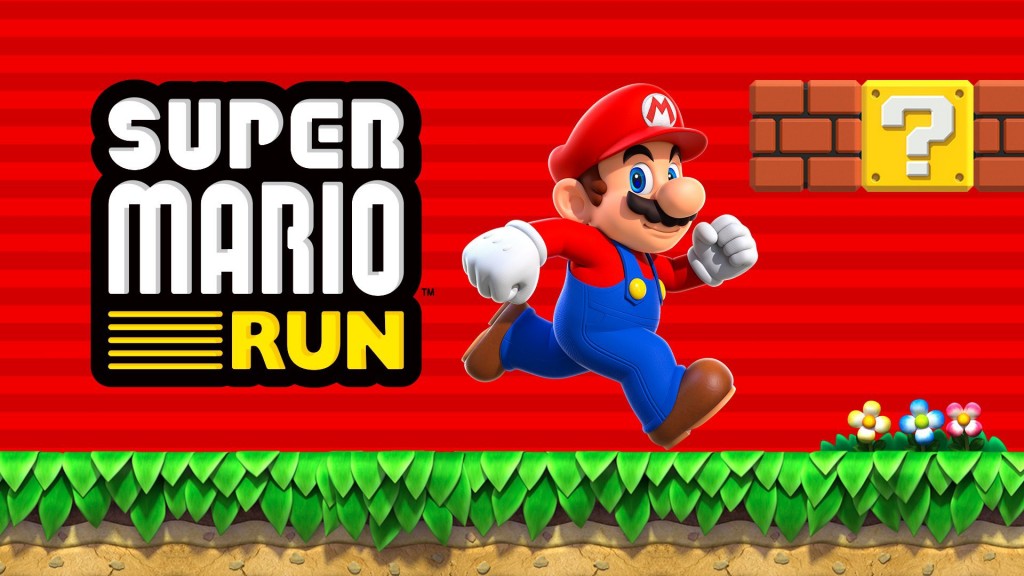 The announcement is finally here, Super Mario Run will be made available for Android on March 23rd!

Since its iOS release, many fans of the mobile platformer have been discussing a potential Android release and back in January that discussion became a reality, as Nintendo revealed that they will be porting the game to Android. Despite this, the actual Android release date was kept from the public, leaving gamers wondering when it would arrive.

A few months have passed since then and we’ve now heard from an official announcement that you’ll be able to download the popular mobile game on Android in just a few days.

Android version of #SuperMarioRun will be available on 3/23 with the Ver.2.0.0 update! Pre-register now: https://t.co/dAxzTlppnG pic.twitter.com/nQ0T4znOBt

Super Mario Run gained vast popularity and since its release, the game has had 78 million downloads on iOS alone. However, players have publicly shared their disappointment when finding out that the free download of Super Mario Run has a limited number of levels and to unlock the remainder, you’ll have to dig into your wallet and hand over $10 to Nintendo, which is pretty steep for a mobile game.

Super Mario Run will be released with the latest update and will be available from Thursday, no other information has been revealed. 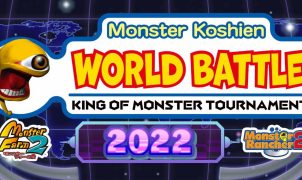 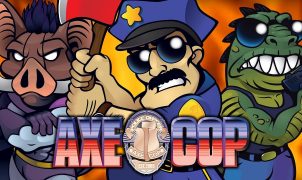