System Shock 3 Gets a Publisher 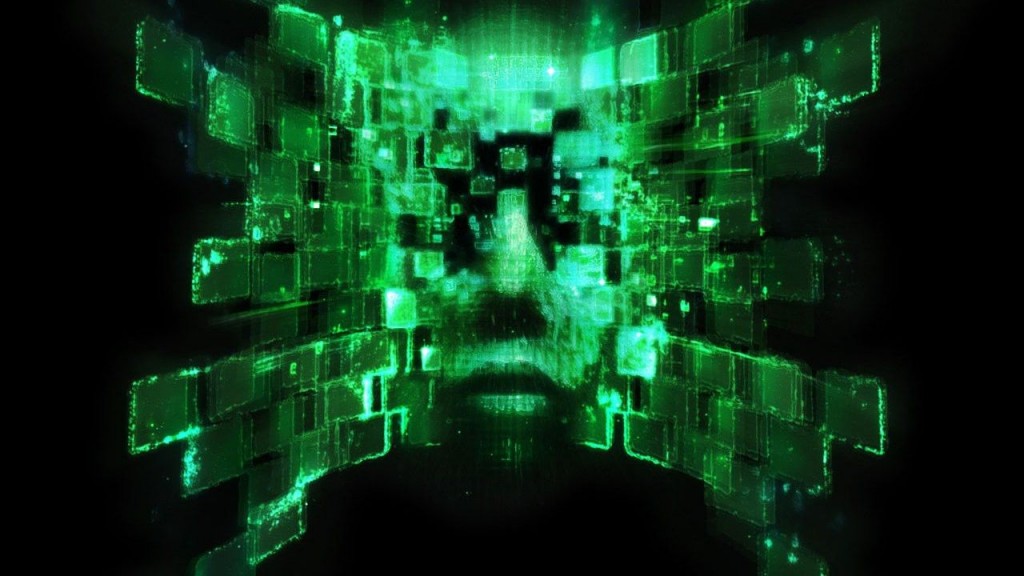 Fans of System Shock already have enough to look forward to with a remake of the first game, which was successfully funded via crowdfunding, but now we know that the long-awaited sequel, System Shock 3, will be published for PC and “other platforms” (probably PS4 and Xbox One) by the folks at Starbreeze, the company behind Payday.

“System Shock is one of those iconic franchises in the history of games that still gets my blood going and Mr. [Warren] Spector is one of the founding fathers of the modern action RPG. We’re greatly looking forward to bringing System Shock 3 to players worldwide in our collaboration with Otherside Entertainment and Warren Spector’s team. I’ll be first in line to play.”

System Shock 3 is still in early development and has no set release date.  Meanwhile, the aforementioned remake of the first game recently got a pre-alpha trailer and is currently set to release on PC, PS4 and Xbox One in 2018. 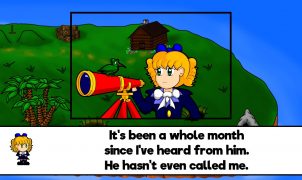 Happy Jumpy Star  Time!   Magical Star Pillars is one of those small, indie games that give you a little shining light in humanity. So much goes wrong in…