Here it is lovely reader, the second part of our GDC coverage. If you have not read the first post in our GDC coverage click here. it is not required to enjoy this article, but it does cover some info about our time at GDC as well as some panels and games. Without further ado, the games and panels! 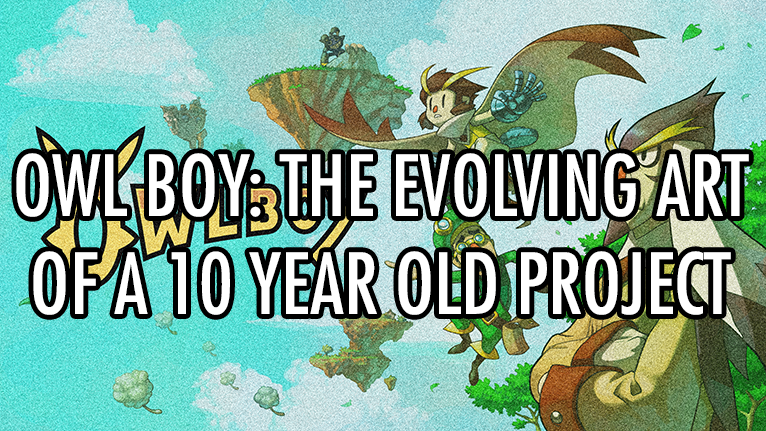 Despite any criticism I have with it, I generally enjoyed my experience with Owl Boy. This panel in particular was about the changes that took place during Owl Boy’s development in relation to its art and design. The primary focus of the talk was how the change and improvements in production – and the art of the game being updated – directly caused the the game’s lengthy development life. It was very intriguing to see the game from its early alpha stage to the game we know now. There was a good portion dedicated to cut content in relation to both art and story changes, which is fascinating in its own right. The thing that struck me the most wasn’t the improvement in pixel art and its relation to the extended development time, it was how the speakers felt about the game on a personal level. The speakers talked about how Owl Boy’s development affected their lives, and how that in tandem affected Owl Boy. You could really tell that they cared a lot about the game, so much so that their personal lives really impacted Owl Boy and its story. I very much enjoyed the panel and how open the speakers were in sharing their personal lives, as well as giving and interesting look about indie game development. 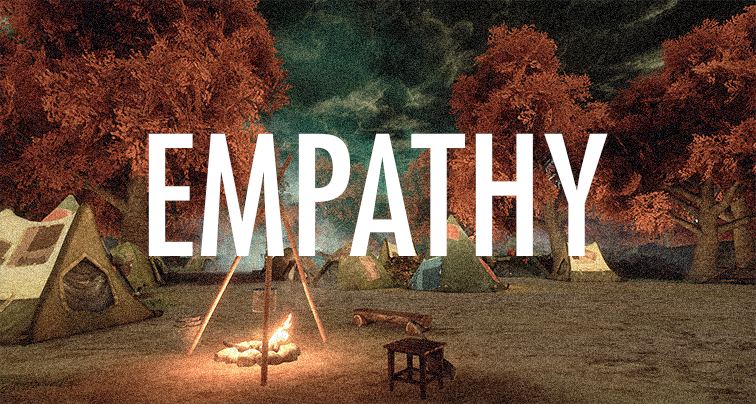 Empathy is super interesting game in concept and actually seeing the game in person left me wanting to know more. The game is a first-person, action adventure game with a huge emphasis on exploration. You play as a character who must explore a world where people’s emotions and memories are manifesting themselves into the world physically. To rebuild the world you must find lost memories and solve the mystery of what happened to everyone. Alone, the concept is super cool, but what’s really awesome is how these narrative elements combine with the exploration mechanics to create an experience that is reactive to your actions. And it’s all combined with a world that looks as bleak and hopeless as it is beautiful and serene. As you go through memories your perspective and narrative changes depending on the person’s memories, adding tons of story layers to an already lore-rich game. 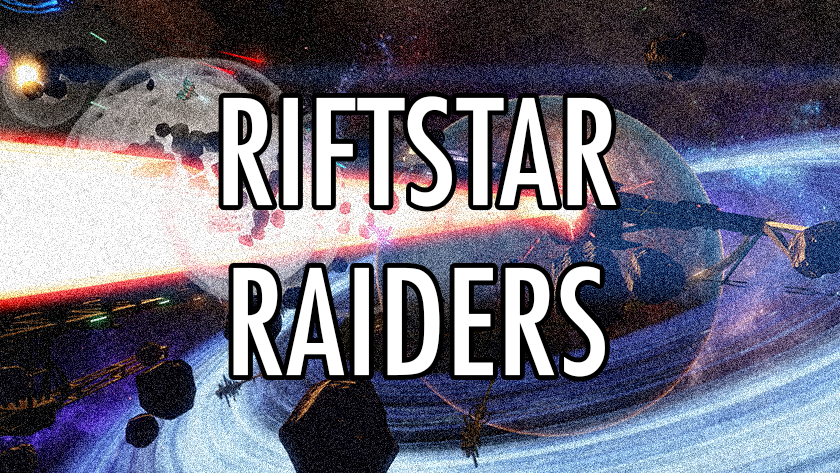 If you’ve ever wanted to grab tons of loot in traditional dungeon crawler fashion, but in a spaceship, this game is for you. The game is topdown cooperative shoot ‘em up where you pilot a spaceship shooting through waves of aliens and collecting that sweet loot. The game feels very solid and is incredibly action packed, but where the game got my attention is the customization of the spaceships. Very similar to MMORPGs, your ship can be customized to fit a role within your party of 4. You can customize your ships to be a glass cannon, tanky bruiser, a healer and everything inbetween.  You can customize weapons, shields, and engines with further skill trees using each of these elements. Riftstar Raiders has cooperative multiplayer with up to 4 people, allowing you to craft parties with unique compositions to fight the swarms of enemies and raid bosses. This mix of fast paced shoot ‘em up action and MMO style progression hits all the sweet spots for me. As guy who loves MMORPG leveling systems, it is a breath of fresh air to see it in this genre of game. 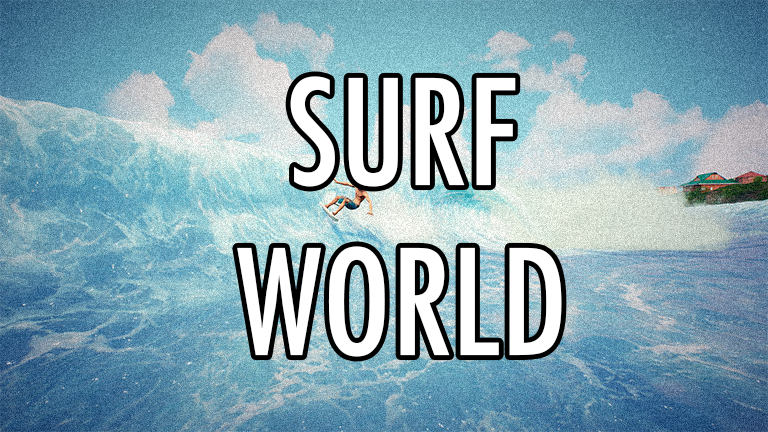 I have never once surfed in my life, which is funny because I’m from California. Surf World is a game that may have a simple presentation, but requires a lot of finesse to pull off. The game is is very similar to arcade sports titles of the past, where the goal is to get the highest score you can possible with the most insane and bombastic moves. All while surfing in some well known real life surfing locations across the world. The game has physics that feel weighty and responsive, and this is what makes it a real struggle to play when you’re a newbie at riding the waves. After a while you will get used to stamina system and the physics of the waves, and then you are really ready to dish out some sick moves. There are also a plethora of customization cosmetic options for the six playable surfers. The game will launch with three game modes:

I am not well versed in surfing culture, but this game is sure to appeal to those who are, and they won’t be disappointed. Totally tubular! 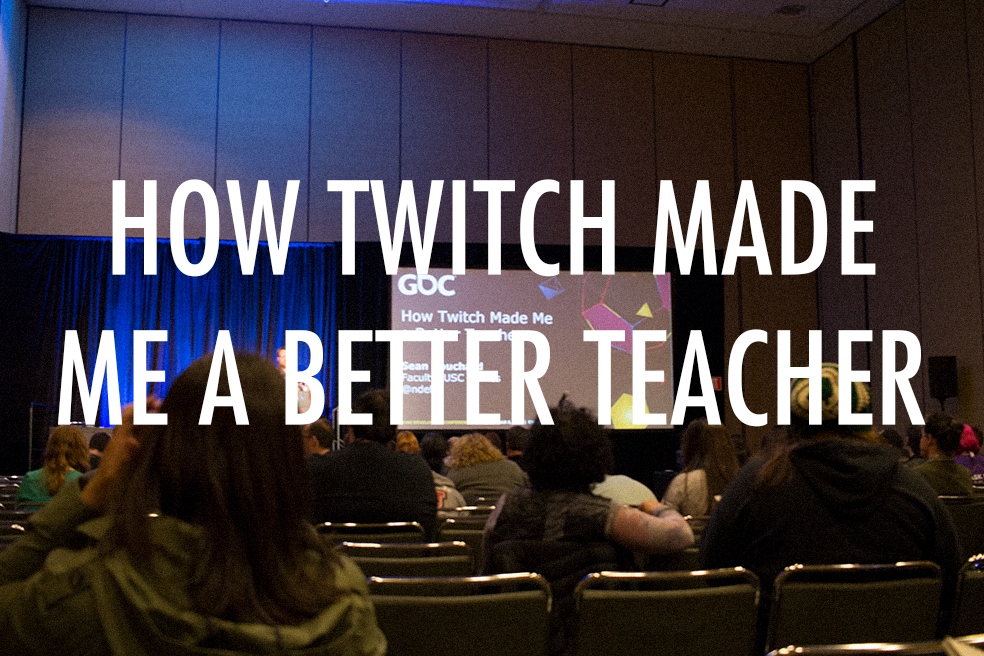 Sean Bouchard is an excellent speaker who I watch on Twitch in my spare time. I am neither a teacher nor a Twitch personality, yet I found the talk very engaging and entertaining nonetheless. The main point of the talk was to show how Twitch helped Sean educate others on game design through his streams. He made a very good point that most people who work in video games have very little time to actually play games; something I can relate with wholeheartedly. Because he teaches game design it is important for him to stay up to date with current gaming trends, so he uses Twitch to not only educate others, but allow him to play games when he otherwise couldn’t. The other half of the talk was tips for people who want to get into streaming on Twitch. These tips were very good on educating those not familiar with twitch culture, internet marketing, and the overall video game streaming ecosystem. As someone who does stream on Twitch occasionally this panel was very helpful.

Thank you so much for reading part two of our GDC coverage. There will be at least one more part coming up very soon so keep an eye out for that. Also, more specific game previews will be published soon. For more news on the titles in this article keep checking back here at Hey Poor Player! 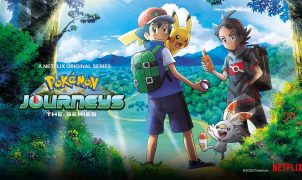 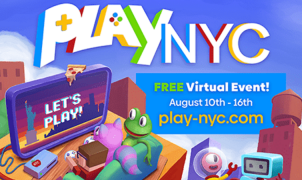