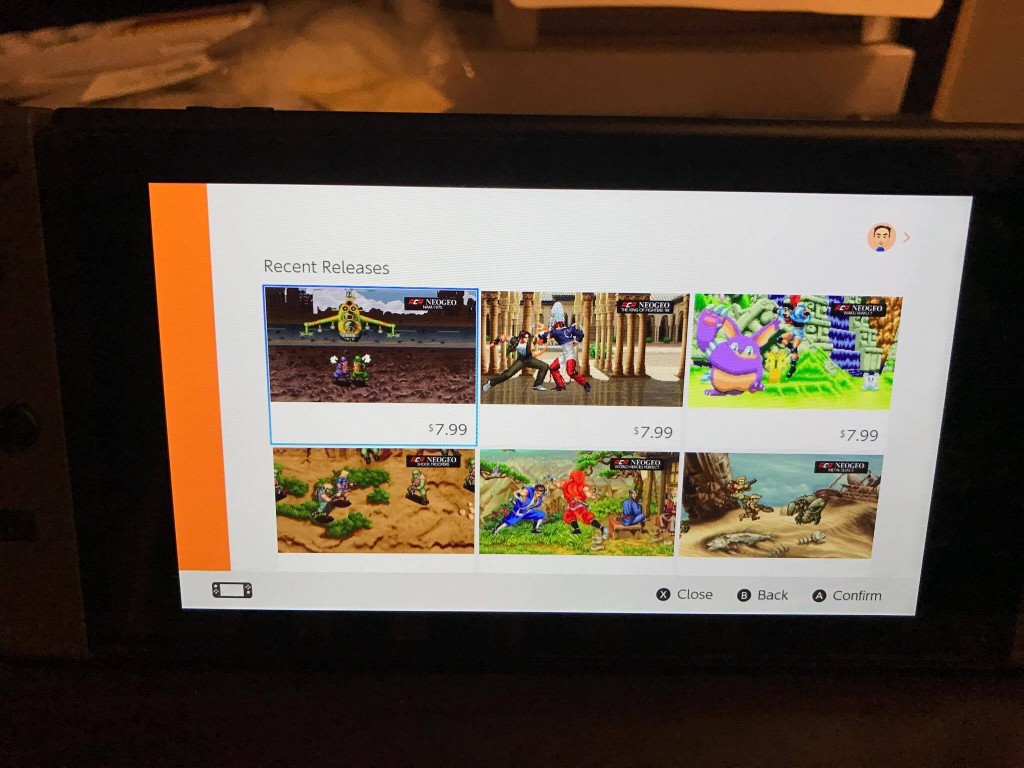 Neo Geo fans who also own a Nintendo Switch have something to be excited about today as 6 classic games are now available to purchase via the eShop. 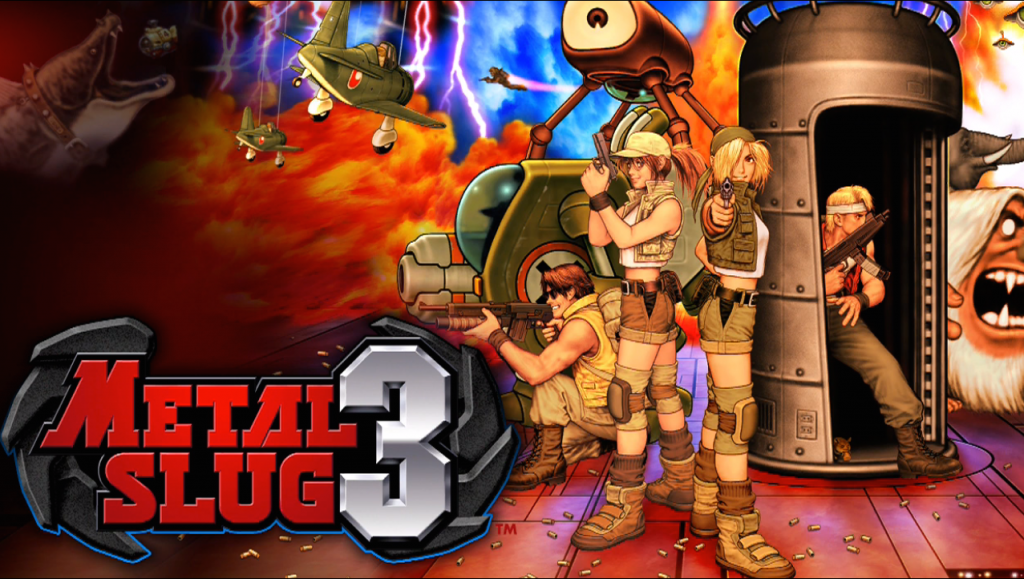 Previously available in Japan’s eShop at launch, North American owners can now play some of the Neo Geo’s most beloved titles. Each game can be played using the Switch Pro Controller or detachable Joy-Cons. Options such as online rankings, saves states, and the ability to change the size of your display are available for you to tinker with.

Do you plan on picking up any Neo Geo titles today? Sound off in the Comments below!

Who would have thought the Vita could be one of the best places for your musical fix?   Editor’s Note: When our review build of Superbeat XONiC landed in…