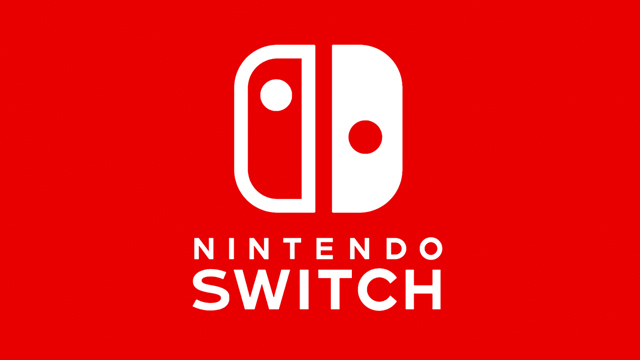 The Nindie Direct is over, and with it comes the announcement of over 60 indie games for the upcoming Switch console! A combination of fresh debuts and old classics alike, you can view the official round-up of titles below.

Impressive list for 2017 alone, right? What’s especially notable is the number of newly-announced exclusives: Runner3 (coming this fall), Blaster Master Zero (arriving on both Switch and 3DS on March 9th), and Pocket Rumble (this March). Multi-platform indies such as Mr. Shifty, Graceful Explosion Machine, and GOnner have been confirmed to launch on Switch first, as well as sequels to SteamWorld Dig and ToeJam & Earl.

Meanwhile, while it’s been known popular favorites such as Shovel Knight and World of Goo will be arriving on the platform, a number of previously-unannounced classics (Enter the Gungeon, Overcooked, etc) will be coming to Switch. Furthermore, it’s been confirmed at several will possess exclusive feature: Overcooked: Special Edition will include HD Rumble controls, while the Switch port of Stardew Valley, a farming simulator that debuted last year, will be the first version to feature multiplayer.

For those who missed the Nindie Direct, you can watch it in all its 17-minute duration here. GoNintendo has provided a number of factsheets for the indie titles here.

Will you be picking up any of these numerous Switch indie titles? Let us know in the comments below!