Does Square Enix Have Plans For The Nintendo Switch? 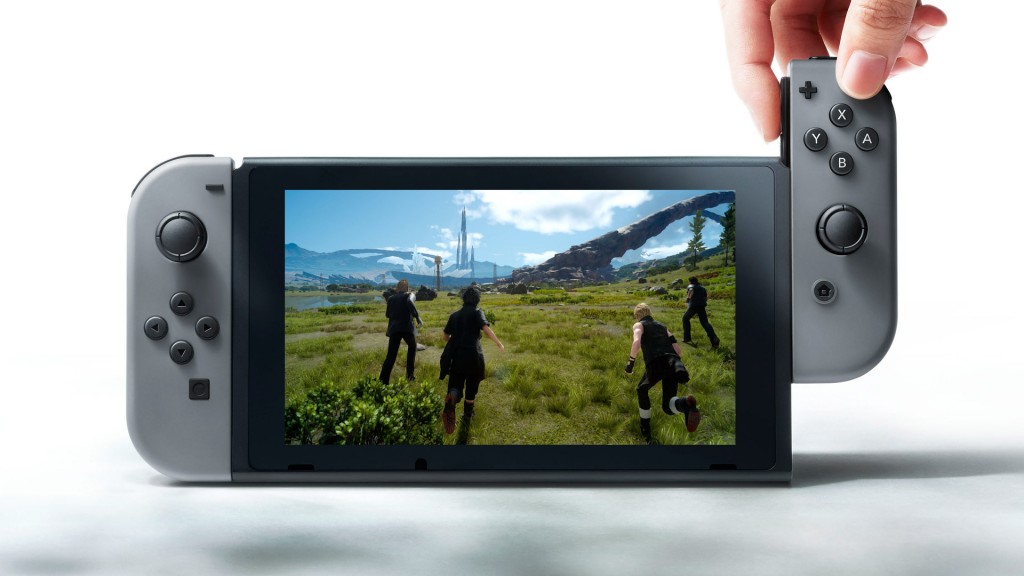 Hajime Tabata has served Square Enix for many years and has worked on several titles such as Final Fantasy XV, Type-0 and Crisis Core. Although many from the same franchise, the games that Tabata has directed have been a real mixture between handheld and console titles, which would explain his recent comments regarding the soon-to-be released Nintendo Switch.

When speaking in an interview with Polygon, Tabata said the following:

“I’ve worked on handheld titles, but I’ve also worked on console games, so the fact that Switch is both at the same time is really fascinating to me. I’m really interested in coming up with ideas and how to capitalise on that technology and how to create the best experience possible on the technology. But I’m not quite sure that I have it yet.

You have your Switch sitting in front of the television and you’re playing on the big screen and then you take it out, put it down on the table. It becomes a monitor. You take out the two Joy-Cons, and you play with a friend … it doesn’t stop there, because in my mind, it would be really perfect if you could then take this new monitor and use it like a tablet, for example, and play different apps on it like you would on your iPhone or your Android. So basically, it’s accomplishing three tasks in one machine. It’s kind of like the dream machine.” (Source)

These comments have caused some speculation amongst Final Fantasy and Nintendo fans alike, as rumours circulate about a potential Final Fantasy XV release for the Switch. This is perfectly timed, as recent images for new Final Fantasy XV features have just been released, showcasing a character creator on top of the upcoming multiplayer DLC which would tie in perfectly with the Switch’s dual control feature. 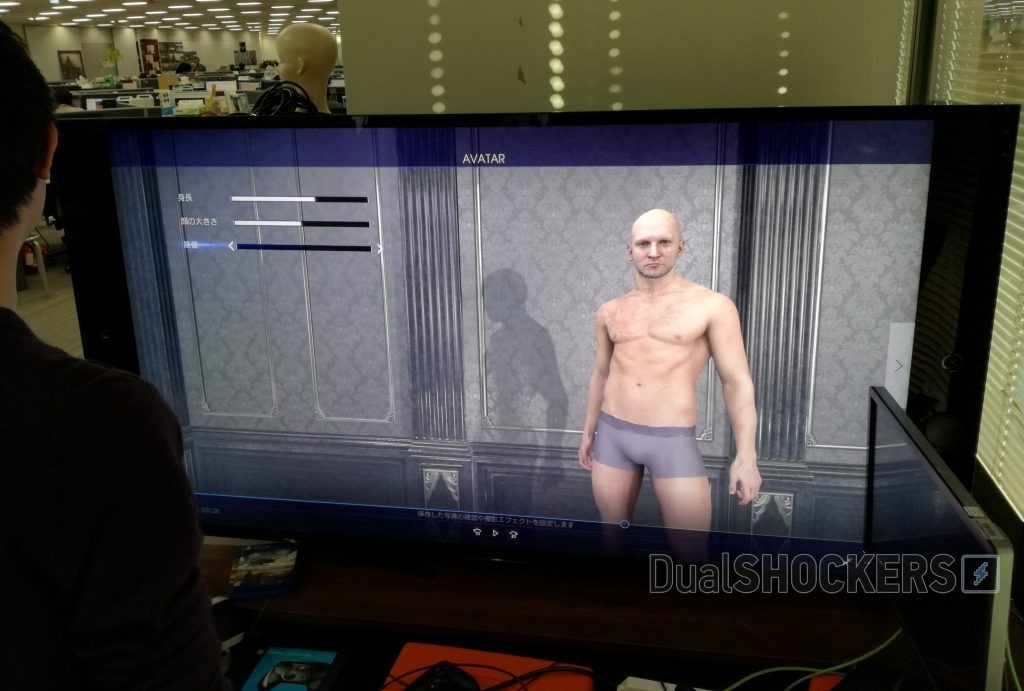 It isn’t just Final Fantasy XV though, Tabata has admitted that him and his team at Square Enix are interested in working with the Nintendo Switch but as things currently stand, this is all that he has said on the matter. 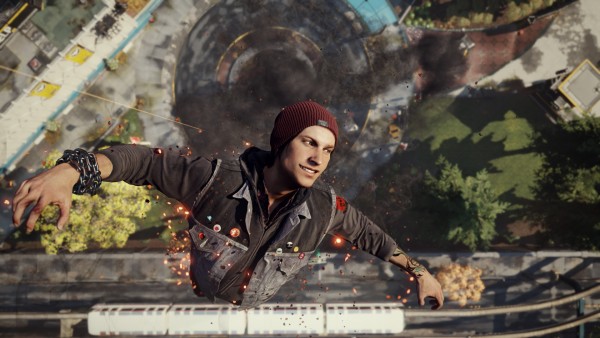 The Second Son Was More Infamous Than The First   As most of you know, I’m a big fan of the original Infamous game for the Playstation 3. Sucker Punch…