Check out the various weapons at 2B’s disposal in the latest trailer for NieR: Automata 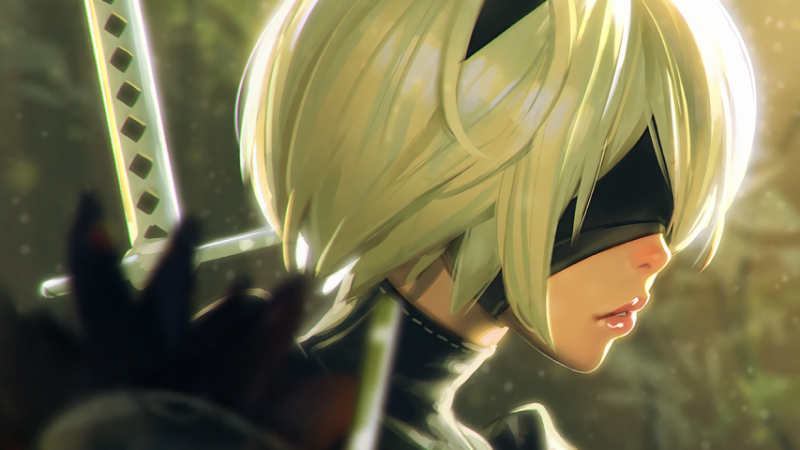 You can find the Nier: Automata “Arsenal of Elegant Destruction” below:

The game will feature four weapon types available to protagonist 2B including small swords, large swords, spears and combat bracers, which can be switched mid-combo to maximize 2B’s combat prowess. You’ll also be able to unlock a number of diverse weapons and upgrades to the player’s “Pod” support system to enhance their gameplay.

NieR: Automata, developed by SQUARE ENIX and PlatinumGames Inc., will release in North America on March 7 for the PlayStation 4 and PC via Steam. Those wanting an early taste of what’s in store can download the game’s demo now on the PlayStation Network Store.

Will you be diving into NieR: Automata when it releases in just a few short weeks? I know I will. Be sure to let us know in the comments section if you’ll be taking control of 2B and carving a bloody path through Automata’s dark and violent dystopia.