New stages, costumes, and more to be added to The King of Fighters XIV 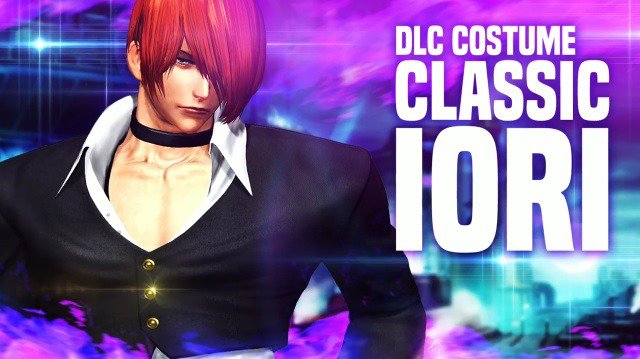 This year’s The King of Fighters World Finals may be over, but that doesn’t mean that the game itself will be slowing down any time soon – quite the opposite, in fact!

Following the tournament, SNK revealed a new trailer detailing some of the upcoming DLC for The King of Fighters XIV. Players can expect to see the Classic Iori costume release on February 23, 2017 (JST), and Diamond Sundress Kula, Pajamas Meitenkun, Little Red Riding Hood Sylvie, and Angel Diabla costumes releasing sometime in March 2017. Two new stages, one on a race track and the other in front of scenic Mount Rushmore, will also be available as free DLC later on. Three new DLC characters were teased at the end of the video, however no further details were given.

The King of Fighters XIV is available now on PlayStation 4, with plenty of DLC on its way for players to look forward to. Will you be picking up any of this additional content for yourself? Let us know in the comments below!