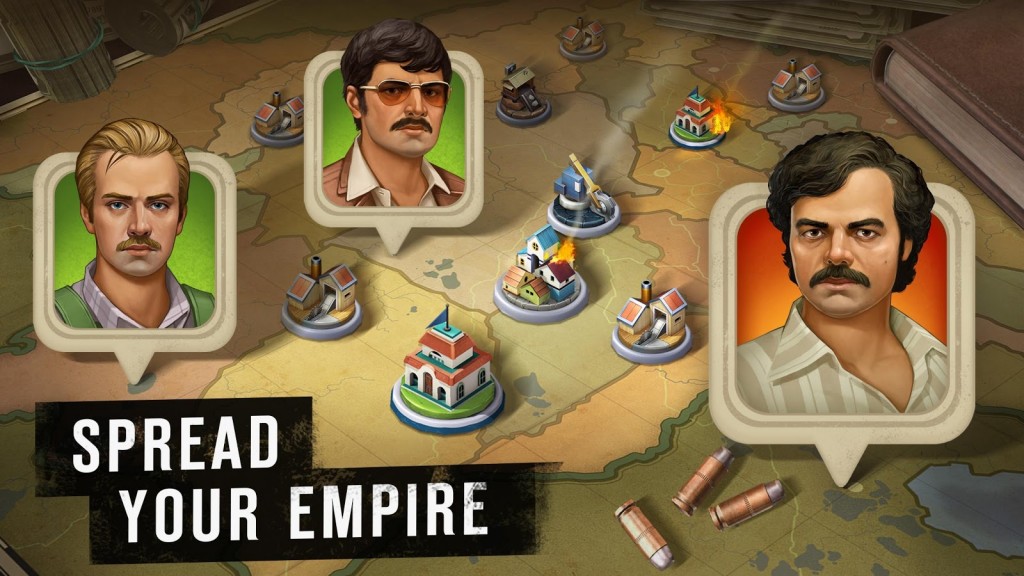 OK. This one will never happen, but let’s imagine it anyway. From the late 70s and into the 90s, this Call Of Duty spans the globe. By any means necessary you are tasked with fighting the drug trade, at home and abroad. You will travel to Latin America, where you dismantle drug cartels while empowering others to further America’s interests in the region. For the ‘Controversial COD level’, you briefly take on the role of a CIA agent trafficking drugs out of Burma (this sequence ends in a secret hearing 60 years later). The game ends in the 1990s, with the player tasked with endless raids on poor neighbourhoods to prop up a ‘Prison Industrial Complex’.

Despite the action set-pieces and exotic locales you’ll finish the game feeling like you did after Spec Ops: The Line. You start off thinking you’re doing the right thing for the right reasons, by the end you realise how expensive, destructive and pointless this war was in the first place. The season pass includes a playable Pablo Escobar. 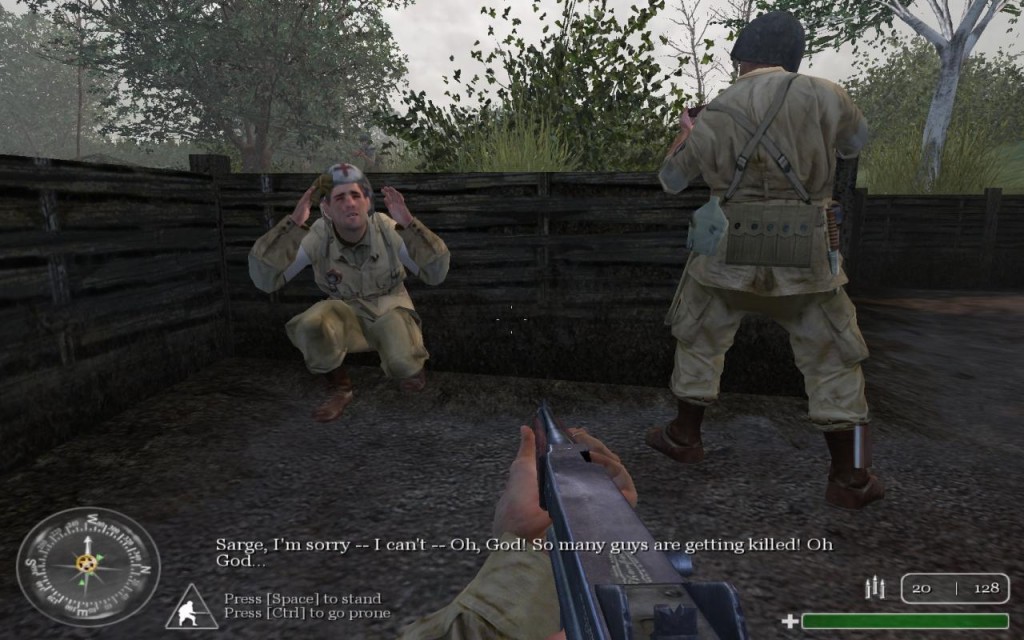 I know I was offering alternatives here, but as it seems likely the next Call Of Duty will return to the second World War, let’s look at how they can keep it fresh. At this point Call Of Duty really should be taking risks or at least changing up what has become stale. The series has been influential enough to make tropes of its scripted betrayals, ironsights and regenerating health. How could Call Of Duty make itself relevant again in a setting that has been covered so extensively? With some exceptions (Wolfenstein: The New Order), most World War 2 videogames have emulated of Saving Private Ryan. Aside from the almost copy and paste job of the film’s big set pieces, everything from the shaky cam, grandiose orchestral score and emotional worship of abstract ideas like honour or duty are sewn in Call Of Duty’s DNA.

With a new World War 2 game comes a new opportunity to change the tone of the story. With that in mind, I would propose a kind of “Men’s Adventure stories”. These would be funny, tongue-in-cheek tales of muscular men saving damsels from ridiculously caricatured nazi monsters. The game could even feature a kind of comic-book aesthetic. It would put you in the shoes of Doc Savage type of figure, a satirically flawless scientist, soldier, adventurer and explorer. This would be the kind of game where you travel to secret Nazi islands and rescue POWs from experiments. Think Wolfenstein, but silly, fun and light.