Happiness is a warm MOTHERGUNSHIP. 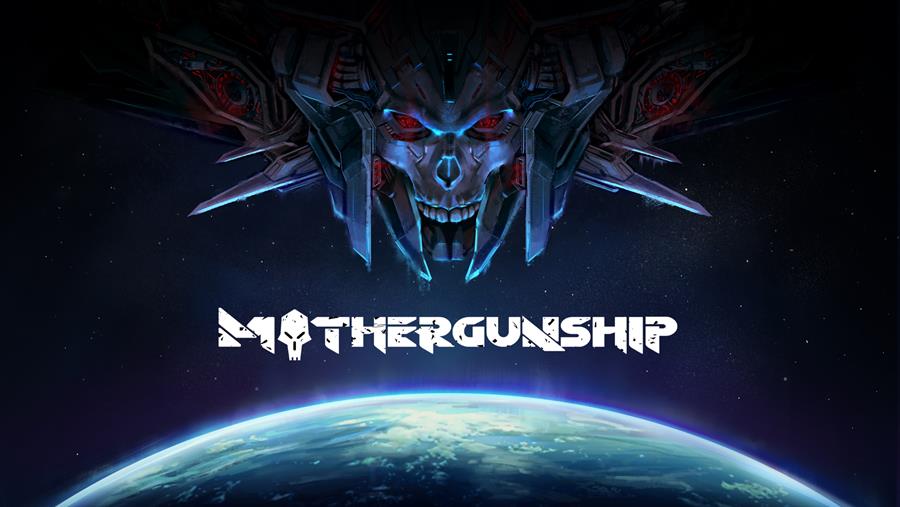 Developer Terrible Posture Games, in partnership with Grip Digital, today announced MOTHERGUNSHIP, a first-person shooter that fuses the manic pacing of the bullet-hell genre to create something unique and beautiful. MOTHERGUNSHIP puts players behind the cross hairs of earth’s last hope as they beat back the armadas of robotic, data-hoarding robotic alien invaders.

To celebrate the game’s announcement, Grip Digital has released an announcement trailer offering a first look at the game’s explosive, fast-paced gameplay that can be found below:

While no release date has yet been confirmed, players can look forward to taking up arms and beating back the robot invasion when MOTHERGUNSHIP releases on the  PlayStation 4, Xbox One and Steam.

So, what do you think of the look of the game? Do you think this FPS-bullet hell hybrid looks like a worthy addition to your collection? Be sure to sound off in the comments and let us know.

Pixel Toy has successfully resurrected Drop Dead for the Rift, and it’ll consume you. When it comes to VR, rail shooters are a dime a dozen these days. Given…