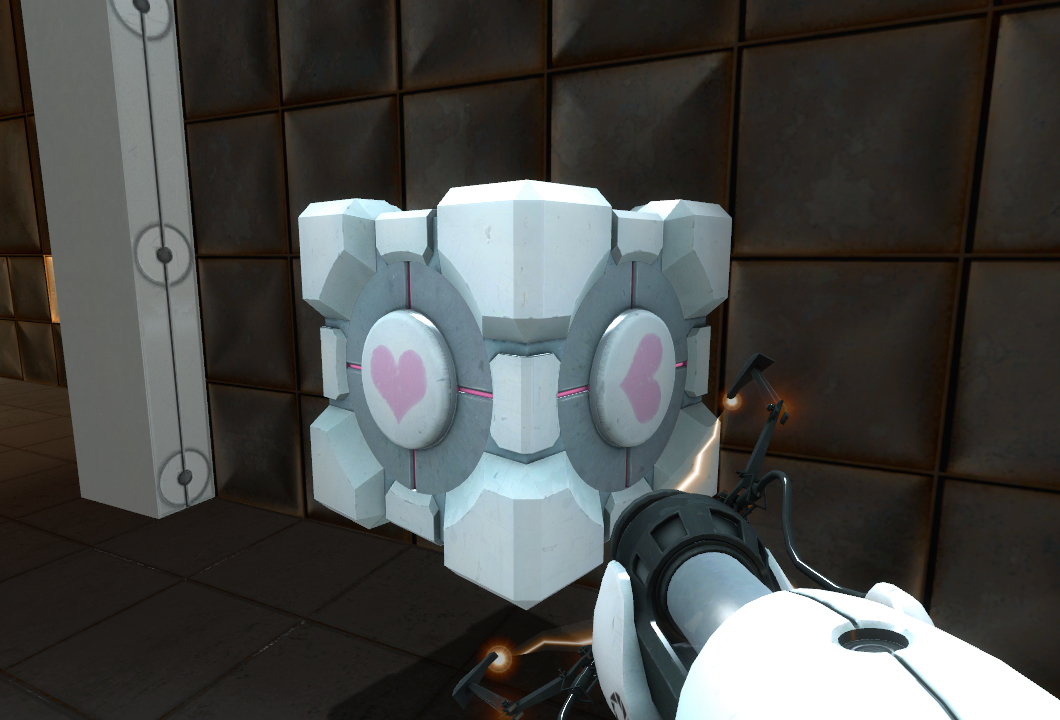 The single most common narrative in gaming is going to save your girlfriend/wife/princess from trouble. Games in the 2000s tried to spice this up by having a variation where your girlfriend/wife/princess had died and you were looking for her killer, but it was still the same basic story, just with a fresh coat of paint (and now even that’s become trite.) And while a lot of people have talked about how sexist that narrative is, we often overlook a deeper problem: it doesn’t work. Whether it’s a boy saving a girl, a girl saving a boy, or any other combination of genders, few games bother to put in the work to make us actually care about the character we’re saving or avenging.

Why? Because most games are content simply to tell us that we loved this character, not to show us. And in games, “showing” means working the character into gameplay. Think about it. What’s probably the most commonly-cited example of a powerful emotional connection in gaming? That’s right. The freaking Companion Cube. Because even though it may not have had any dialogue or personality (and was, in fact, a cube), carrying it through that level while it helped you solve puzzles made you feel like it was important. Like it was your friend. If you’re gonna ignore point 5 on this list and try to form a relationship directly with the player, you’d better give the player some kind of reason like that to actually care about this person they’re taking with them. Otherwise it’s just Alyx Vance hiding in a security office, popping out at the end of the level, and saying “We did it!”

I know it may seem like some of these rules contradict each other. You shouldn’t turn romance into a quest with a goal but making a romance-able character serve a purpose in gameplay forms a longer-lasting connection with that character. In fact, I can think of gaming romances I’ve enjoyed that have broken most of the rules I’ve posited here. In the end, the question you should be asking yourself as a game designer is: why should the player care about this? If it’s purely because of the story, you’d better make sure that’s a really well-written story with two interesting and likable characters whose relationship actually has an arc. If it’s because of gameplay, try to make that gameplay interesting and tied to the narrative in a way that’s relevant (hint: romancing a reporter whose defining trait is her love of the truth by picking a bunch of locks is neither of those things.)

And most importantly: love is many things to many people. There’s lots of different stories about love out there, with millions more being written each day.