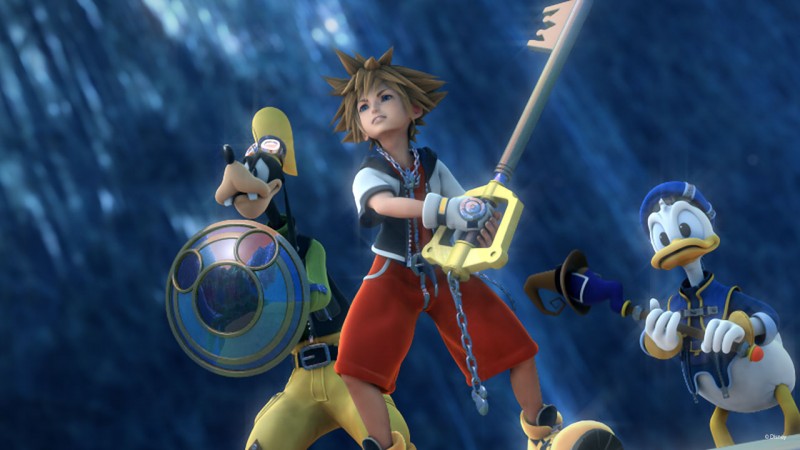 For a closer look at what’s included in the limited edition set, check out the glam shot below: 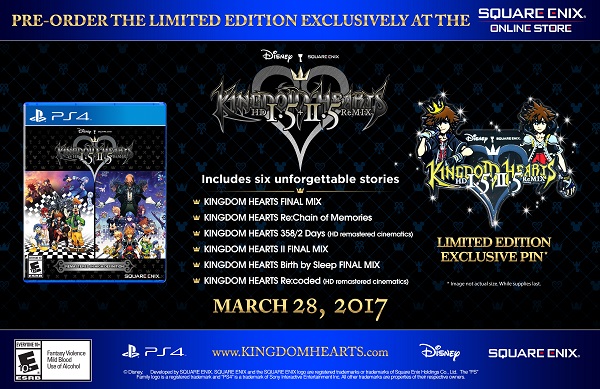 Kingdom Hearts HD 1.5 + 2.5 ReMIX features a host of improvements over the games’ original releases, including support for 4K resolution at 60FPS  when played on the PlayStation 4 Pro with a suitable 4K display.

The game is currently slated to be released exclusively on the PlayStation 4 March 28, 2017.

So, will you be picking up Kingdom Hearts HD 1.5 + 2.5 ReMIX when it releases next month? If so, do you think you’ll be getting this limited edition package? If so, be sure to let us know in the comments section.