Is a Final Fantasy VI remake on the cards? 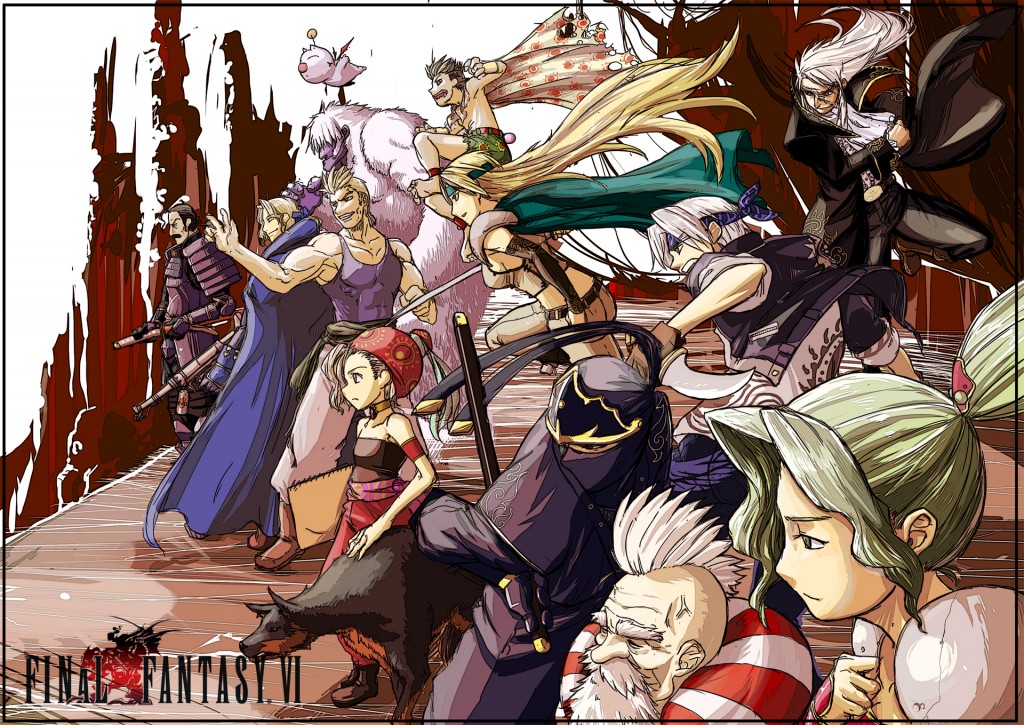 When we talk about Final Fantasy games – in particular the more notable ones – we perhaps think about VII, VIII and X, but included in this stellar line-up is also Final Fantasy VI, which is a fantastic game in its own right but is often over shadowed by its successors. Not a lot has changed in that respect.

Since the incredible announcement of the much anticipated Final Fantasy VII remake, hints have been dropped about a Final Fantasy VI remake by Square Enix’s Yoshinori Kitase.

In an interview with Famitsu about the upcoming VII remake, when jokingly asked about potentially recreating other popular Final Fantasy titles such as VI, Kitase responded by saying

“Right now, we’re working on Final Fantasy VII… The staff within the company are also saying it [that they want a remake of Final Fantasy VI], but it continues to be put off.”

The usual response to such a question would generally be to avoid it or laugh it off, however the surprise response has peaked the interest of Final Fantasy fans globally, as Kitase has essentially admitted that remakes for other Final Fantasy titles have been considered. Although VII currently takes priority, could there be another in the pipeline for the not to distant future?

Let’s just hope we get something better than the iOS & Android versions of the game.