Dive into the lore of Torment: Tides Of Numenara in the latest story trailer. 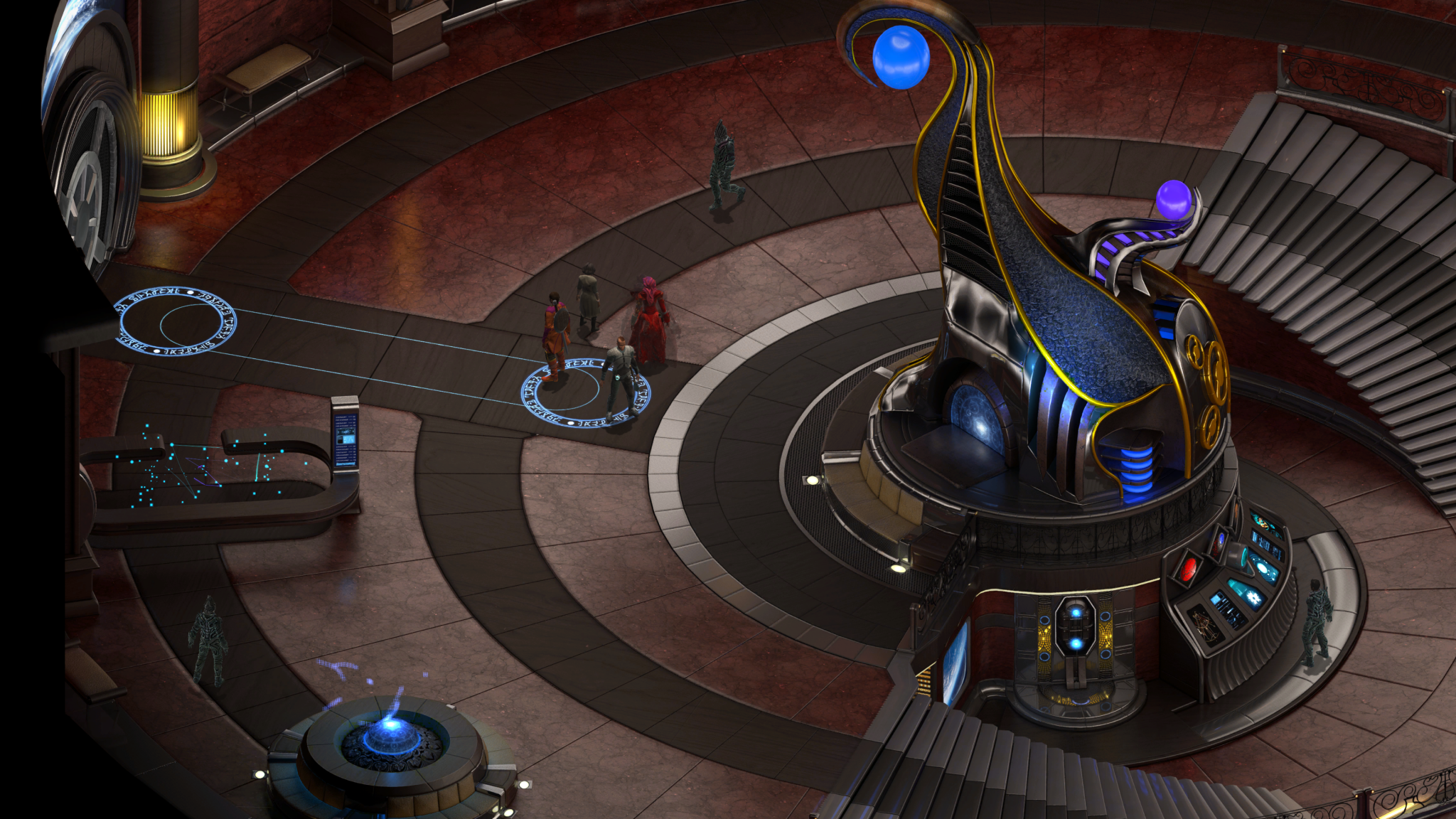 Developer inXile Entertainment and publisher Techland have released a new story trailer for their upcoming science-fantasy RPG Torment: Tides of Numenera. This cinematic story trailer details the lore that leads up to the moment that players assume the role of the Last Castoff – the flesh-and-blood by-product of a deity known as the Changing God.

Take a look at the trailer below:

“A billion years in the future a man discovered a way to cheat death. A seeker of knowledge and wisdom, his ultimate goal was to leave an unforgettable mark on the world. In his quest for everlasting legacy, he discovered ancient technology – the Numenera – that allowed him to transfer his consciousness to a body of his own design. Thus he became known as the Changing God.

In a bid to escape death, the Changing God inadvertently awakened a fearsome, ancient beast known as The Sorrow – a terrifyingly powerful guardian of balance, bent on destroying the Changing God and all of his Castoffs.

It is at this point that the dramatic events of your birth unfold, and your story to answer who you are, and what your legacy might be, begins…”

We managed to spend some quality time with an early build of the game at Techland’s Torment: Tides of Numenera preview event earlier this year. For more on the game, be sure to check on our hands-on impressions from the event in our detailed preview. 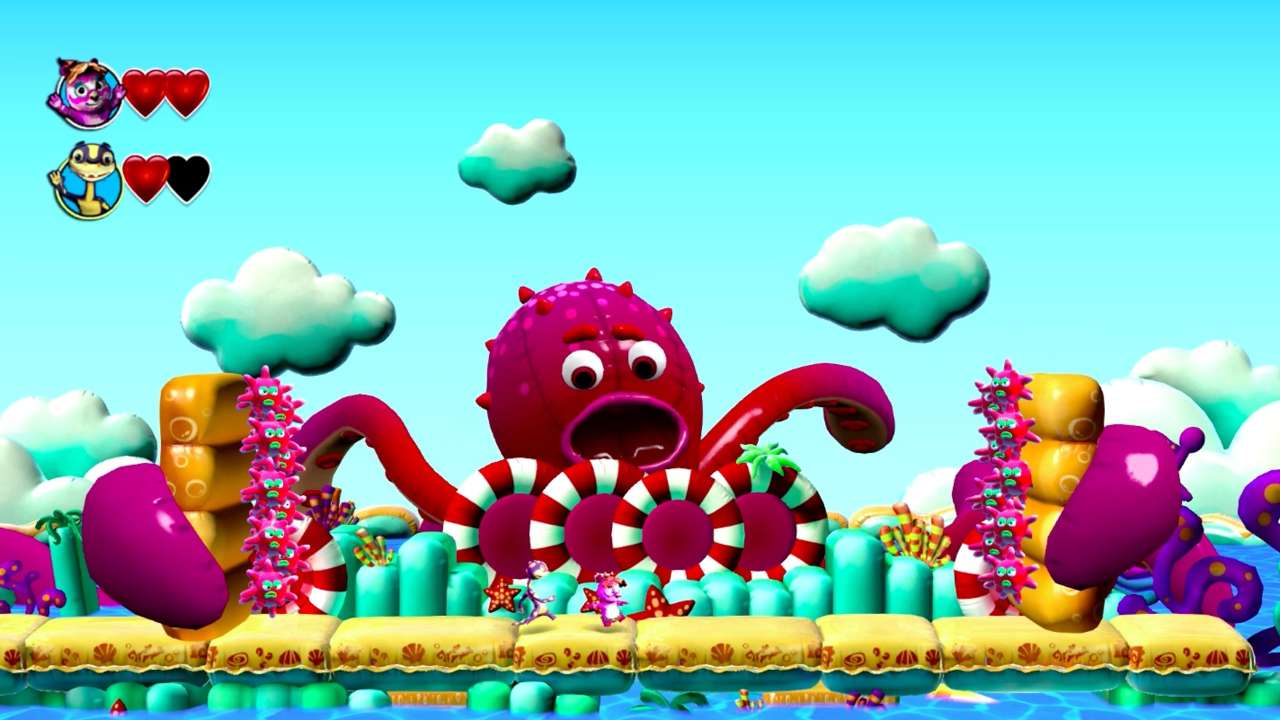