“Comedy Is Hard, As This Show Demonstrates” This week, host I “I Don’t Have Any Waifus” Coleman is once again joined by HeyPoorPlayer’s biggest fans of highly questionable anime: Anthony “Two MS Paint Legs Sticking Out Of Each Breast” Spivey and Nathan “The Animal Crossing Murderer” Terencio. This episode manages to be much more reserved (and much more PG) than the last episode with this trio, with plenty of discussion of gaming memories, Nintendo’s continued attempts to sabotage their own products, and the perceived difference between art and entertainment. But it’s not all serious, as we also talk about a bold new design for The Legend of Zelda’s Navi, Nathan’s weird obsession with the possibility of a Nintendo theme part, and the greatest animated television program of all time: Megas XLR.

Also, Anthony was using a new setup this week and wasn’t using it quite right, so audio quality takes a bit of a dip this week. Sorry about that. It’s still more than listenable, we promise. 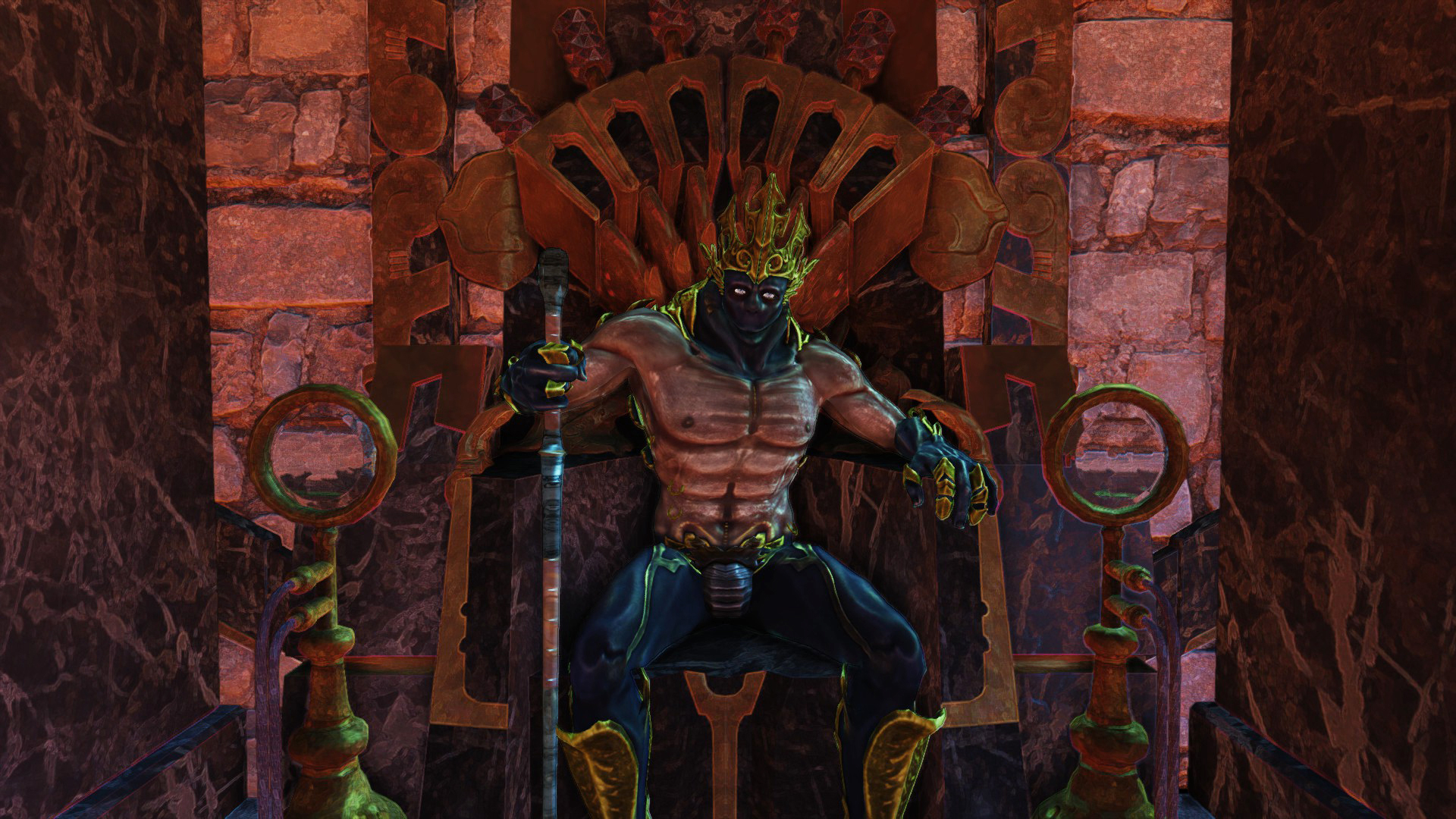 Staring deeper into the abyss   Released last year on the PlayStation 3, Xbox 360 and PC, Abyss Odyssey delivered a haunting roguelike experience that tasked players with descending…