Black Desert Online Gets A New Class This March

The Dark Knight is a female warrior who fights with a two-handed sword that’s absolutely brimming with dark, archaic energy. Her battle tactics use a combination of melee attacks and magic with long-range effect. She can rapidly overwhelm her enemies by unleashing a barrage of heavy and relentless strikes one after another. Hailing from a region called Kamasylvia, she’s able to tap into an ancient form of sinister thaumaturgy native to her homeland that absorbs and corrupts power from the spirits all around her. She can then release it onto nearby enemies to extinguish their life force.

Black Desert Online has been in development since 2010, and entered closed beta testing in October of 2013. The overall plot revolves around the ongoing war between two rival nations, the Kingdom of Valencia and the Republic of Calpheon. The game is known for its dynamic world, mounted combat, parkour system, and extensive character customization. It currently boasts an average of around 100,000 concurrent users.

The update will be available for free. If you’ve not yet played Black Desert Online, you can sign up for a free 7-day trial here. Turn your peepers towards the trailer below to see what’s in store. 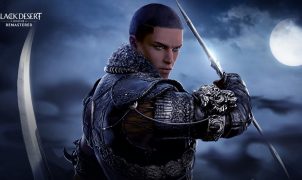 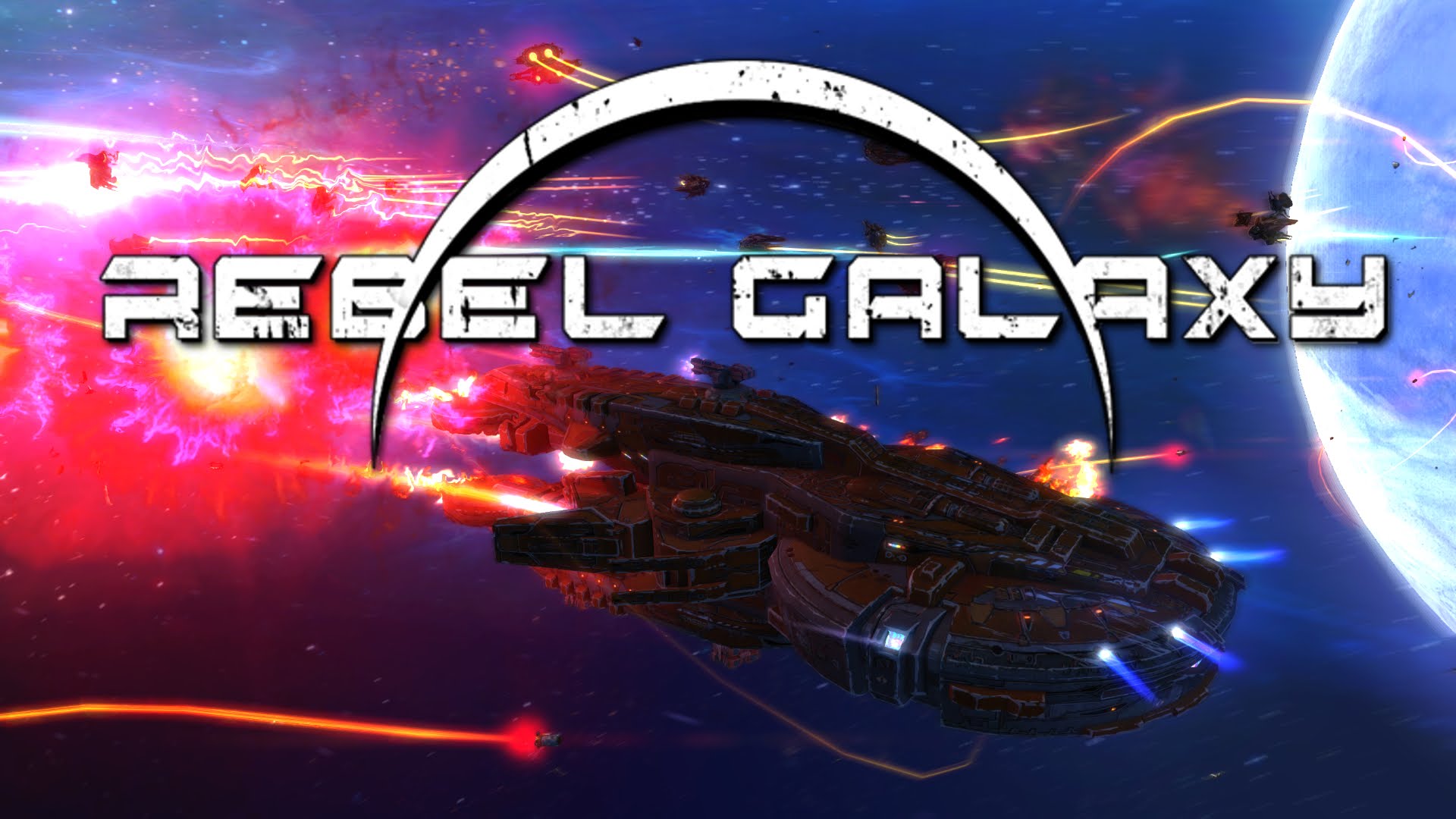