It’s been over 3 years since River City Ransom: Underground has been launched on Kickstarter and the long-awaited love letter to now-defunct developer Technos Japan has finally gotten a release date. On February 27th, 2017, fans will finally be able to punch high-schoolers in their faces until they BARF!

River City Ransom: Underground features everything we want to see in a beat-’em-up: online multiplayer, co-op, arena death match, crazy fighting moves that can be chained together for jaw-dropping combos, and last but not least, hours of face-punching gameplay.

To coincide with this exciting launch news is an insane launch trailer that has us here at Hey Poor Player itching to get our hands on the game. You can check it out below:

Over 5,000 gamers have pledged their support and it’ll finally pay off in just a few short weeks. Did you back River City: Underground when it was first announced? If so let us know in the comments below! 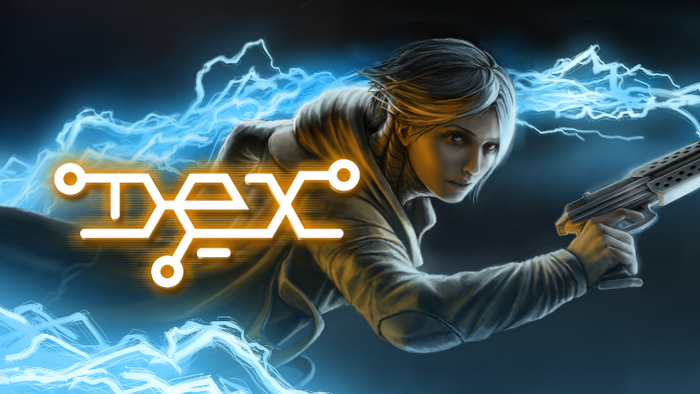 That’s one Dexy lady!   When watching a trailer for Dex, the first thing that came to my mind was the classic early nineties run-and-jumper Flashback, with the 2D…